PUBG Mobile 0.6.1 For iOS Released, Here’s What Has Changed

PUBG Mobile version 0.6.1 is now available for global gamers to download via the iOS App Store. The release is the latest to be pushed out into the global gaming community and currently only appears to be available for iPhone and iPad owners, bringing with it a slew of changes and improvements.

Global English version updates for PUBG Mobile don’t come as often as the extremely passionate gaming community would like, but, when they do, they are typically packed with new features, improvements, and required bug fixes, all of which exist harmoniously to produce an extremely worthwhile update. 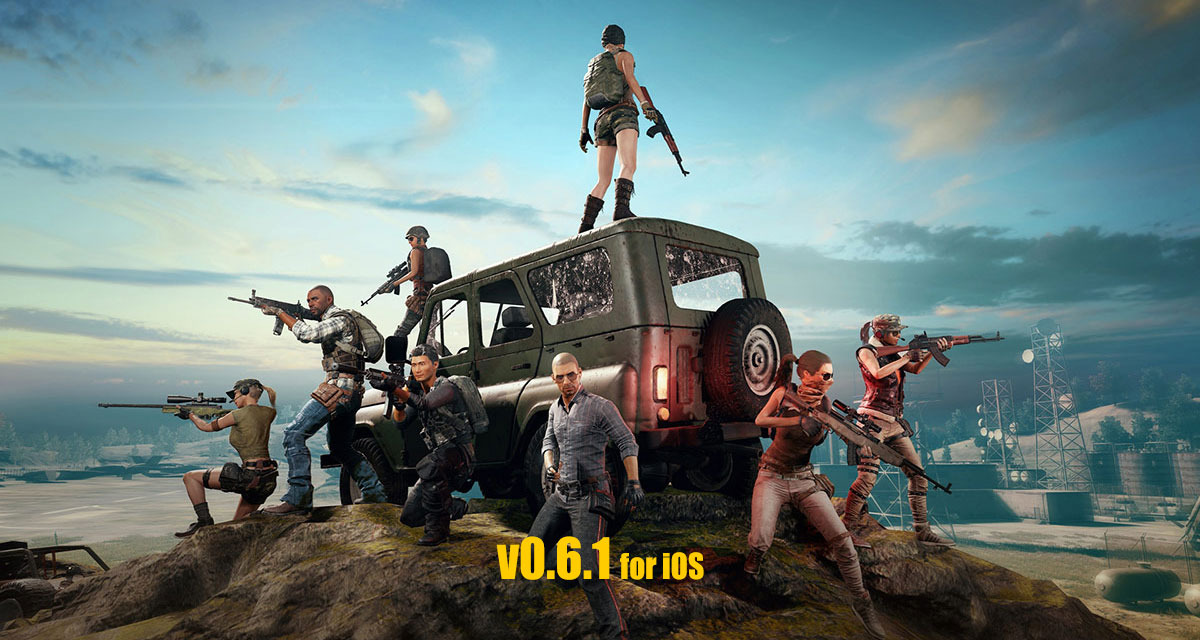 If the accompanying App Store release notes are anything to go by, then Tencent and partners have managed to push out yet another extremely impressive update.

Version 0.6.1 comes with the brand new concept of the Royale Pass, which lets them complete daily and weekly missions to accrue points and increase the achieved rank within the game. Additional crates are given if the user manages to complete a specific amount of missions every week.

Also, you may have heard recently about the spike in revenue for PUBG Mobile? This is pretty much all down to the introduction of the Royale Pass idea which comes with a chargeable element for those who have a “busy schedule” and can’t dedicate the time needed to progress through the ranks.

Version 0.6.1 also comes with Mini-Zone, an experience consisting of 100 players on a smaller map with three times the amount of loot drops. There are now airplane finishes, improved voice chat during matches, new Asian characters and character profiles, and even very simple emotes that will allow gamers to interact with one another.

From a bug fixes perspective, PUBG Mobile gamers can expect an embedded fix for a crash on start-up which was affecting certain iOS devices as well as ensuring that vehicles don’t dish out damage to teammates.

The team has also concentrated efforts on fixing a number of UI and UX issues which have been niggling users, as well as bringing more realistic sound effects when firing a weapon in an indoor environment.

All-in-all, it is yet another solid release from Tencent and partners which really focuses on issues which matter to gamers at the same time as bringing in some great new additions. You can download version 0.6.1 right now for iOS from the App Store.

The complete release notes for this version can be seen below: 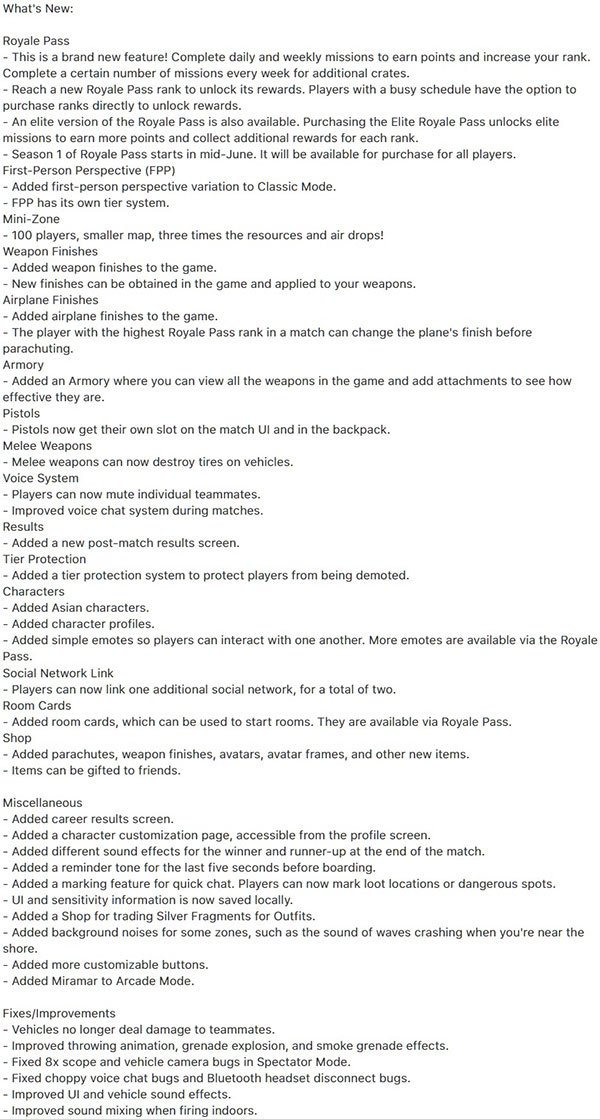