SD cards go in more than camera and phones these days and that means that we are going to continue to need ever larger capacities at ever smaller prices.

In order to help that happen the SD Association has announced that a new card specification is on the way and it promised capacities of up to 128 terabytes and faster transfer speeds of up to 985MB/s. 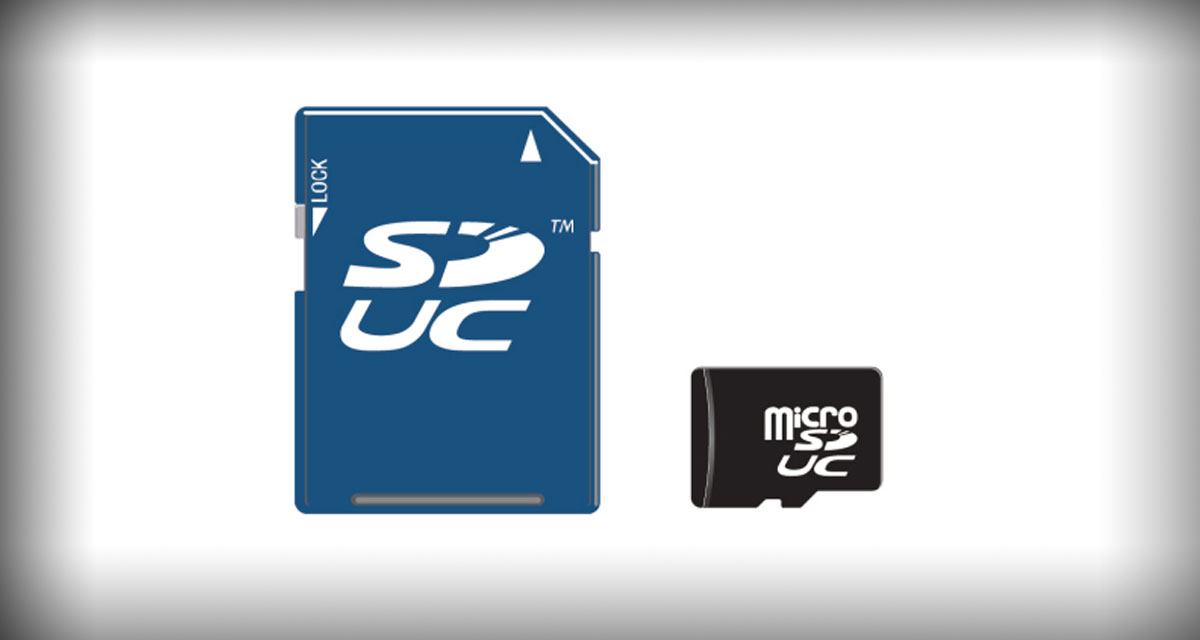 If you want to get your hand on a large capacity SD card right now you’re limited to 2TB according to the standard that was launched back in 2009. However, standard or not, you can’t actually buy one because it still hasn’t been made yet.

SanDisk has however unveiled a prototype card that can offer up to 1TB of storage but again, it’s not yet available and even when it is, it’s likely to be prohibitively expensive.

Realistically, you’re looking at SanDisk’s 512MB SD card which can be had for around $300 and while that sounds expensive, it’s dropped in price from an original starting point of a hefty $800.

The improved transfer speeds are part of SD Express which will come to all types of SD cards, but those looking for the higher capacity will need an SD Ultra Capacity card when they become available. 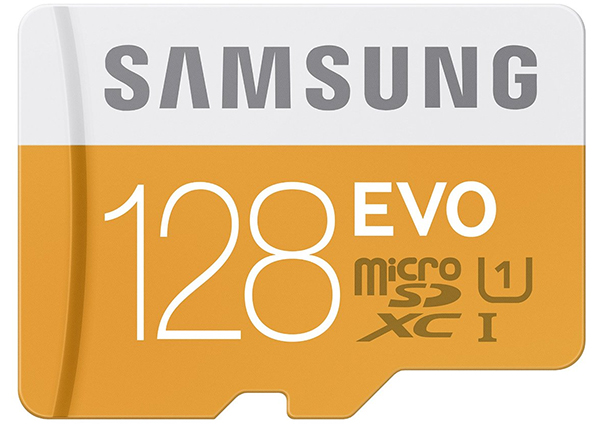 However, while all of this is good news, considering we have yet to reach the existing 2TB limit imposed by current technology it’s unlikely we are going to see 128TB cards any time soon. That’s a shame, too, because as we continue to record 4K video, take high resolution photos and download games to things like the Nintendo Switch, more storage is something we’re always going to need moving forward.