The release of an iOS 7 jailbreak is certainly the biggest news of the last week, but that left us all wishing that Cydia would be updated to something that looked a little more iOS 7-like. Sure enough, the update to Cydia rolled around, but somewhat oddly the app’s icon wasn’t updated accordingly. On a home screen full of icons that are nice and flat, Cydia’s stands out like a sore thumb.

Being able to change Cydia’s icon is just a case of downloading a new icon and putting it into the right place, and we’re going to tell you exactly how to do it. By the time you’ve followed these ridiculously easy steps, you’ll be rid of that old icon and Cydia will have a new icon that’s much more befitting something running on iOS 7.

The icon comes courtesy of iHaz3, who is a renowned iOS developer and graphics designer, hence a big shout-out for him for making this new, flat Cydia icon.

There’s only one prerequisite for all this to work; you need to have iFile already installed. But you already do anyway, don’t you?

Step 1: First of all, you’ll need to head on over here in Safari.

Step 2: Tap on ‘Download’ and open it in iFile. 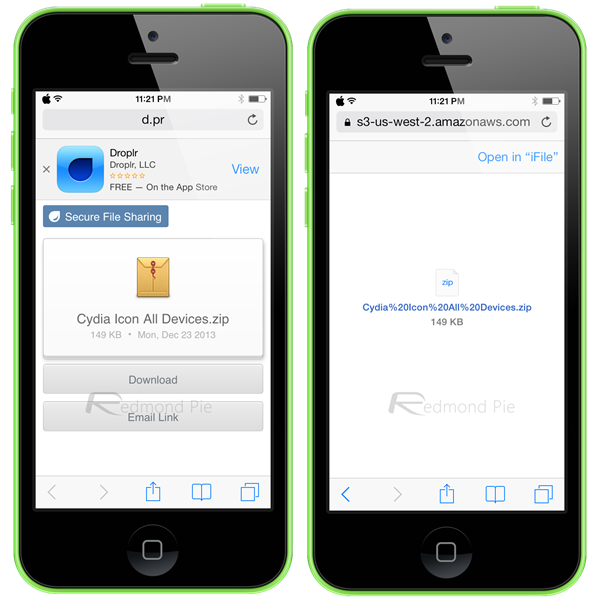 Step 3: Now, tap on ‘Unarchiver’ to extract the files you just downloaded.

Step 4: Tap on ‘Edit’ and then select the ‘icon@2x.png’ file. Now, tap ‘Cut’ to get the file onto your iOS device’s clipboard. 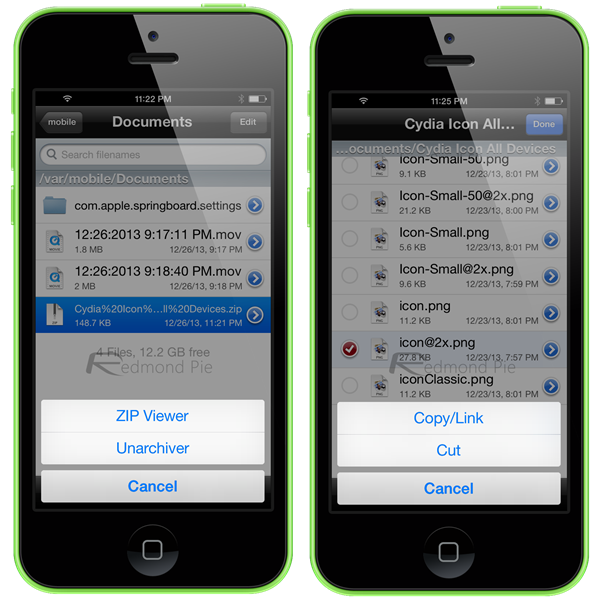 Step 5: Now you’re going to navigate over to Applications/Cydia.app and paste the .png file there. Overwrite the file when prompted to. 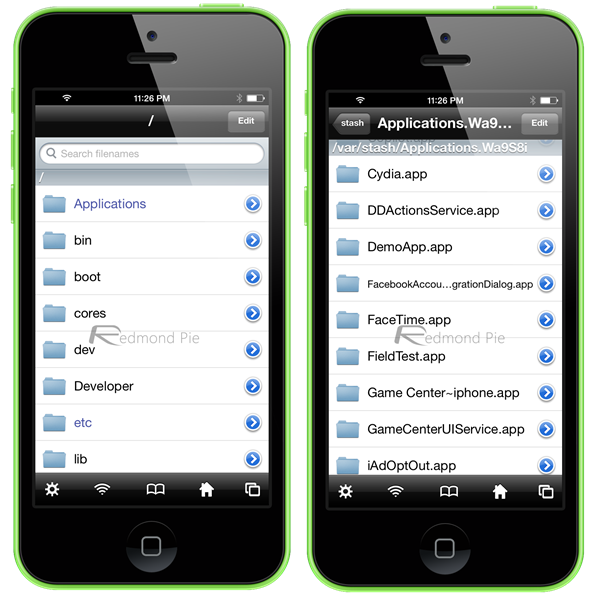 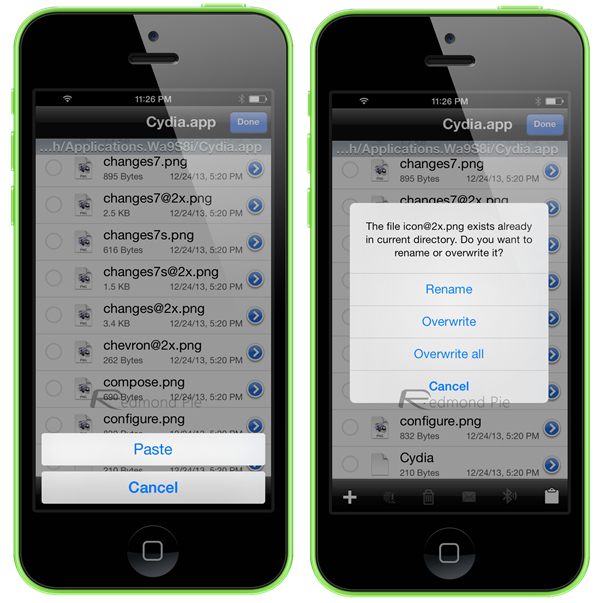 And you’re done. Well, you will be once you reboot your device. Once it’s all powered back up, you’ll find that Cydia has a nice new and importantly, flat, icon. See, that wasn’t too hard now was it?

Given the iOS 7 redesign that Cydia has just received, we’re a little surprised that the icon didn’t get a similar lick of paint. We can’t see why it wouldn’t get caught up sooner rather than later, but if you want to get ahead of the game then 5 easy steps is all it will take.

You can’t say fairer than that.