How To Get A Detailed Battery Graph Widget In iOS 8

Notification Center widgets have brought a whole new dimension to iOS 8, and finally, users can access vital, ever-updating information with a simple swipe. Given that most of us are, to varying degrees, concerned about our device’s battery life, and as such, widgets pertaining to this crucial aspect are fairly commonplace even though iOS 8 has only been around for a couple of months. If you’re looking for a good battery-focused widget to help you better gauge how much power you’re eating through, then we’ve stumbled upon one that may suit all of your requirements, presenting statistics via eye-catching, customizable graphs.

Once you’ve set it up, the Battery Graph Widget shows up in the Notification Center, and you can tweak the experience to suit your tastes. For instance, there are a number of preset colors to choose from, and you can set the graph’s gradient and grid lines to sit vertically or horizontally. 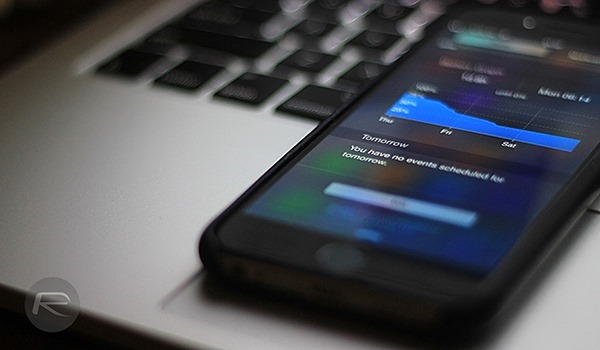 The widget will also, usefully, let you know how long your battery will last until it hits that dreaded 0% mark, and will also offer you a rough idea as to when this will be, which is a great thing for users who are always out and about. Obviously, if you use your device to varying intensities, you’ll find that those precious droplets of juice will deplete at different rates, which means that the curtain call may arrive sooner or later than forecast. But for a ballpark figure, it’s fairly accurate, and by using the widget regularly, you should get a much better idea as to your battery’s behavior versus your own using habits. 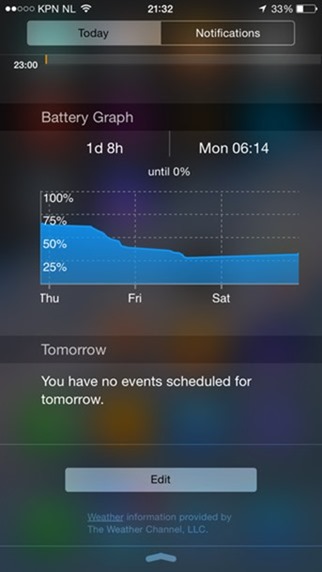 The widget, which started off as an iPhone-only enterprise before recently gaining support for iPad as well via the version 1.1 update, costs just $1.99, and since it’s universal, you’ll be able to use it for all of your iOS 8-powered devices without paying for more than one version. 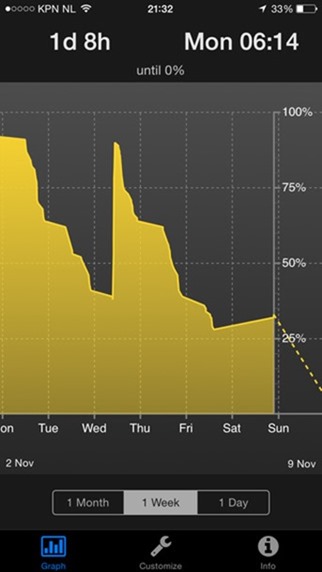 Grab it below via the direct App Store link provided, and as ever, be sure to leave your comments via the usual channels – it’s always great to hear from you! 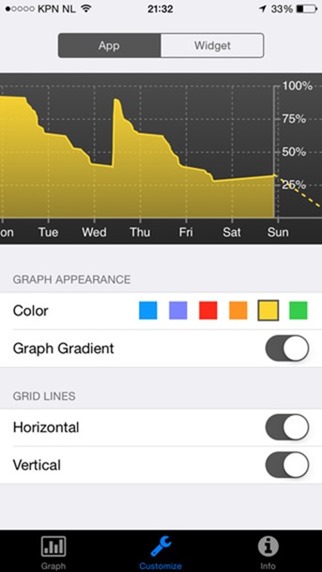 (Download: Battery Graph Widget for iOS on the App Store)