A few years ago I was a happy Sprint customer using an HTC Mogul phone. After admiring the simplicity of the iPhone, I decided to take the plunge; I dropped Sprint and signed up for a two year contract with AT&T to got hold of the iPhone 3G. 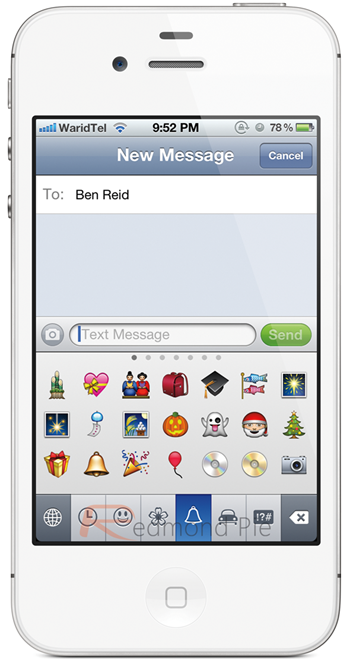 The first thing I did was download apps. I then went through all my contacts and gave them all pictures. I setup my Gmail account and liked replying to e-mails with the standard ‘Sent from my iPhone’ line. I know; I was giddy. Then I got a text from the friend who convinced me to do the switch. The text had characters I hadn’t seen before.

I was about to head on a business trip when my friend sent: “Have good trip” followed by a little airplane. When I asked him what that was and how I could get it, he simply responded: “There’s an app for that.”

I came to find out, you did need an app called Emoji, and there are many versions. Although the app I had downloaded was free, when I tried to install it on other friends’ iPhones, I couldn’t find a free version anymore. The apps all did the same thing and offered the same amount of characters but they all charged the standard 99¢.

It seems that with the introduction of iOS 5, an app is no longer necessary. You can activate it for free on you iPhone, iPad or iPod touch running the new firmware by changing a setting. Here’s how you do it: 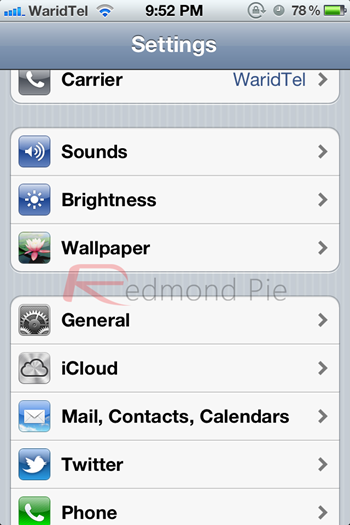 Step 2: Scroll down and select Keyboard. 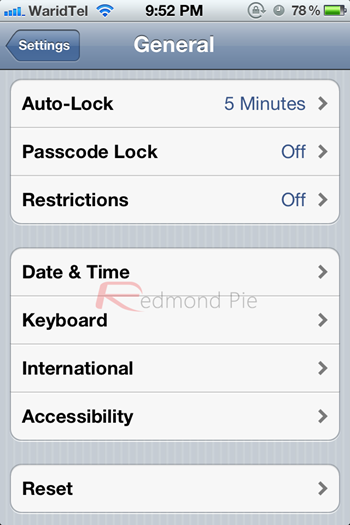 Step 5: Scroll down and select Emoji. 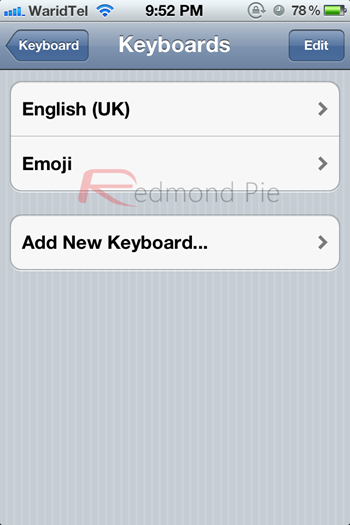 That’s it. If you’d like to see and add the new symbols on your texts or emails, simply click on the globe icon when the keyboard appears on your iDevice to toggle between Emoji and your keyboard layout.

Installing this extra keyboard will give you access to 722 symbols you can use in your texts. The symbols range from smiley faces and objects, to numbers and symbols. The only drawback is that only users with iPhones are able to see your texts with the new Emoji symbols.