How To Disable Read Receipts In WhatsApp For iPhone

Remember that surprise package from WhatsApp which shows users if their messages have been read or vice versa? Well thanks to a Cydia tweak, your relationships with your supposedly loved ones doesn’t necessarily have to go sore, despite WhatsApp’s attempt in achieving that.

WhatsApp quietly updated its app one night / morning for users to discover some rather odd but blue checkmarks, similar to the grey ones which were there as well and naturally caused a bit of confusion. WhatsApp’s FAQ said it all; the IM app had enabled the read receipts feature, which could have been done much earlier as well, but you have to wonder what kept WhatsApp waiting till now, or even better, what caused it to enable this. 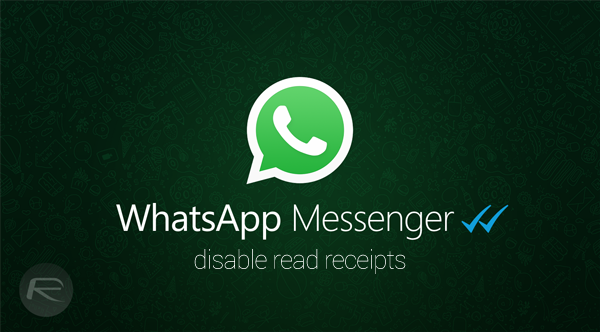 For jailbroken iOS users at least, there is hope in the form of ‘WhatsApp Read Receipt Disabler’ Cydia tweak, which does exactly as the name itself suggests. With this tweak installed, contacts will not be able to see if you have read the messages or not as the two checkmarks will not turn blue at their end and will remain grey.

The best thing about this rather simple tweak is the purposefully missed settings or configurations, with the tweak taking effect straight away after installation.

WhatsApp made a lot of users like me be grateful for the ability to turn off the ‘Last Seen’ status and those who have it turned off would know exactly how comfortable life became all of a sudden. This gave users a good reason to stick to the popular messaging app, but with the Read Receipts feature enabled now, and with no option to turn it off, WhatsApp seems to have fallen in line with the likes of Facebook Messenger and BlackBerry Messenger. 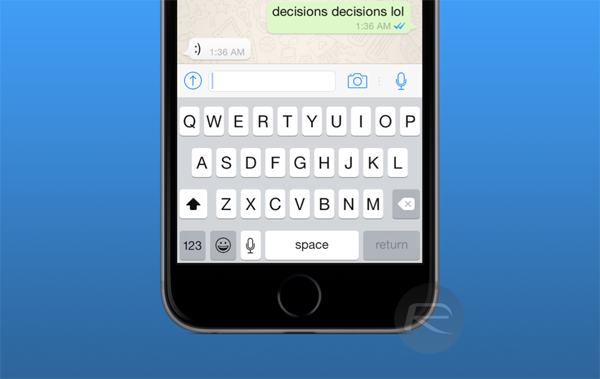 How this bodes for WhatsApp is yet to be seen, and where some users are not so content with this development, there are users who remain indifferent as well. For jailbroken users however, they have nothing to complain of now.

You can install the ‘WhatsApp Read Receipt Disabler’ tweak from the BigBoss repo in Cydia, and it’s absolutely free.