How To Add Wireless Charging To Galaxy S4 Officially

Wireless charging may be a standard feature with many of the mobile industry’s top smartphones, but if you happen to be in ownership of Samsung’s Galaxy S4, you’ll know that the device does not support it out of the box. But if you are happily wielding your Galaxy S4 and would love the option / convenience of wireless charging, you’ll be pleased to learn that the official S-View Flip cover has your back. It costs $69.99, which isn’t bad for a stylish all-rounder, and the added extra of inductive charging is simply the icing on the cake.

Wireless charging, despite its drawbacks, remains enough in demand for OEMs and third-party accessory and peripheral makers to keep coming through with associated products. There was a stage just a couple of years back when it looked as though wireless charging would become a staple part of our digital diets, but while it may yet still have its day at some point in the future, most of us are content enough with our USB / Lightning connectors for the time being. 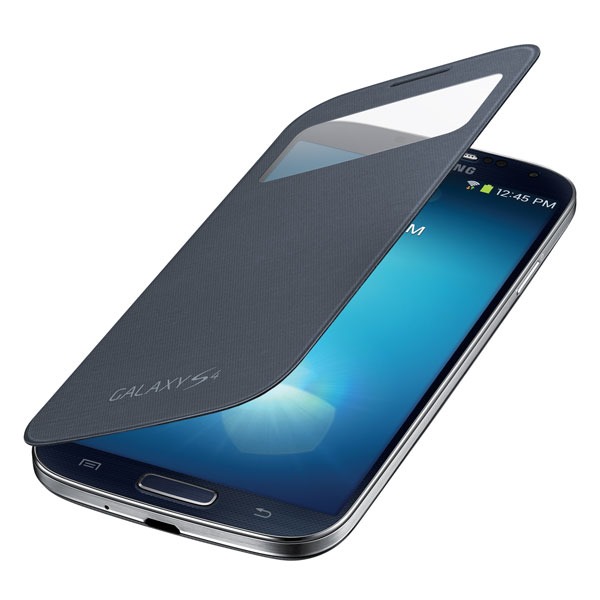 The S-View Flip Cover is an official offering right from Samsung, and so while you could easily find something cheaper if you shopped around, it’s nearly always better to purchase from official manufacturers and their partners. Moreover, where battery and electronics are concerned, the potential for fire or electrocution are significantly heightened if you buy un-moderated crap, so if you want wireless charging on your Galaxy S4, then the S-View Flip Cover should definitely be at the forefront of your considerations. 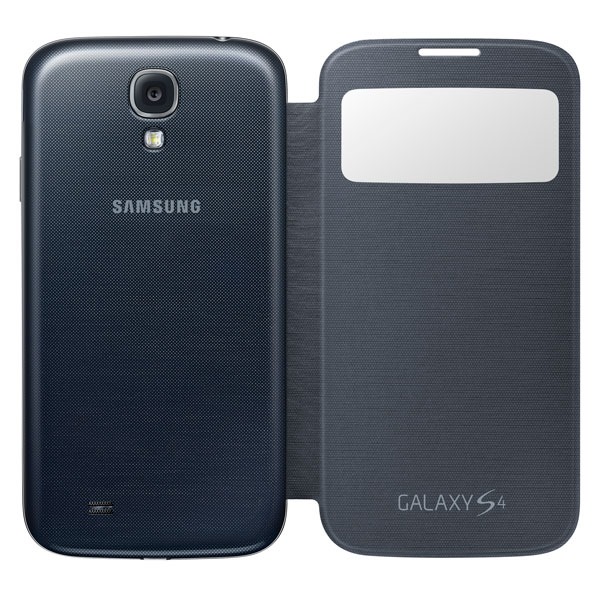 Once fitted, you can juice-up your smartphone via any Qi-compatible wireless charger. If you don’t happen to own one of those, either, then Samsung is flogging its power-pushing mats at $59.99 a pop. That’s right, you can have the entire wireless charging package for the Samsung Galaxy S4, but you’ll have to pay around $130 for it, and while you can re-use the mat at some point in the future, it’s little wonder that only a small faction of mobile users are willing to pay for this facility. 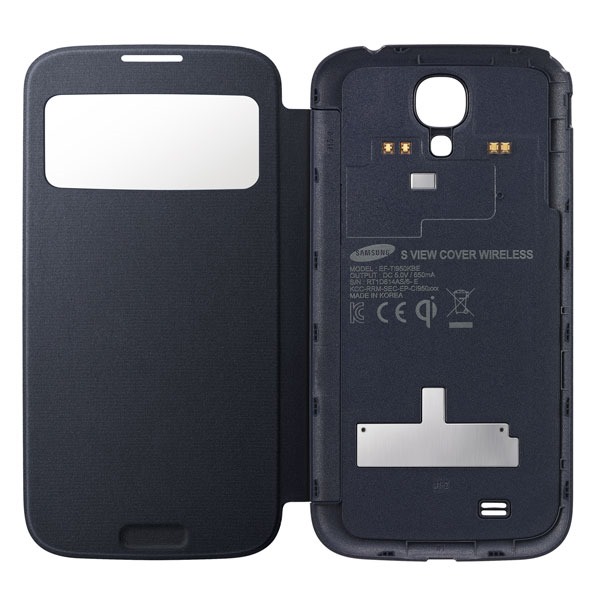 Seriously, though, if you are planning on grabbing the S-View Flip Cover, do what you should always do before purchasing a new accessory, and check Amazon first. You could save yourself more than $15 in this instance, which you could, in turn, put towards that charging mat.