How To Add Guest Mode To iOS 12 iPhone Or iPad

If you were to look at Apple’s feature request archives and make bets on what users want, the sensible money would be on the ability to have different user groups on iPhone and iPad as part of the iOS experience.

To date, Apple hasn’t actioned those requests but the jailbreak community has with the release of an updated version of the LendMyPhone 2 package offering iOS 12 compatibility. 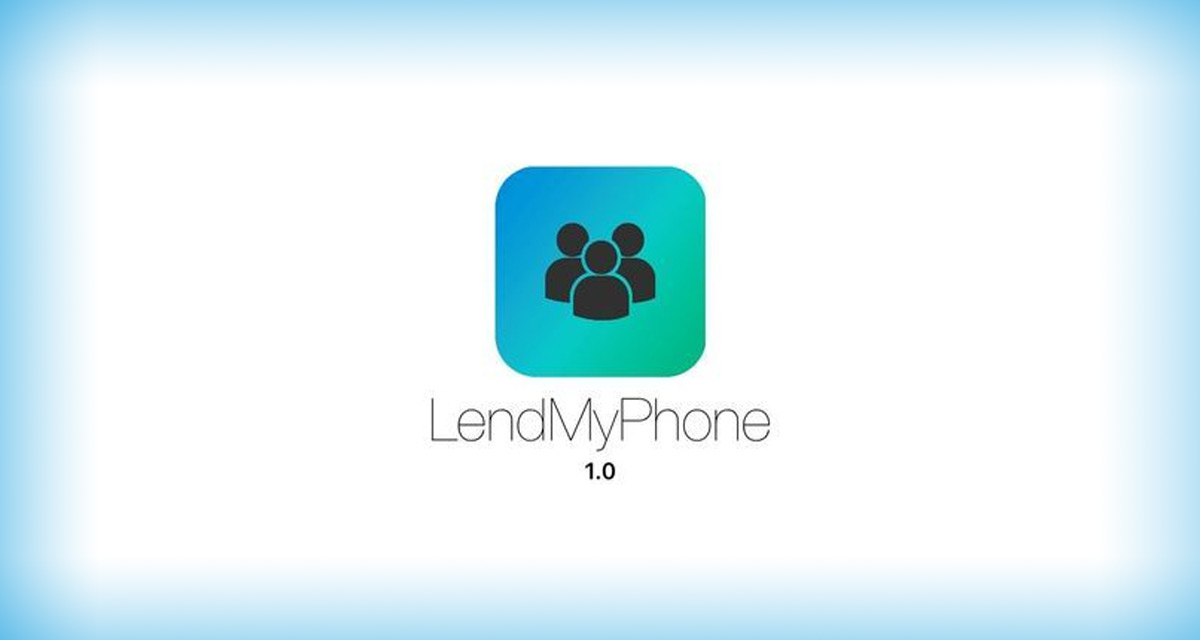 Desktop platforms such as Windows and macOS have this type of functionality built-in. It is a common expectation and part of the experience to be able to have an administrator set up different user groups and user accounts in order to give different access levels and privileges depending on who that person is. For one reason or another, this hasn’t morphed across into the world of mobile smartphones and tablets just yet but, as we know, the jailbreak community generally looks to plug holes that the big manufacturers create. And that is exactly what LendMyPhone 2 is all about.

The package isn’t entirely new but has been updated to offer compatibility with iOS 12-powered iPhone and iPad hardware which have been jailbroken using version 3.0.0 of the unc0ver utility. Once installed, the device owner will have the ability to define which installed apps can, or more importantly, cannot be accessed by someone who is accessing the device as the nominated guest. This means that you could give your device to a child to allow them to play games but could prevent them from access apps with adult themes, such as YouTube, Tinder, or even Safari if you didn’t want them browsing the web.

It also comes with additional power and functionality, such as preventing that guest from killing apps from multitasking, accessing Control Center to toggle system settings, editing the Home screen layout, and even being able to entirely disable Spotlight to stop the guest from using the powerful Spotlight Search to get access to specific areas and content on the jailbroken device. 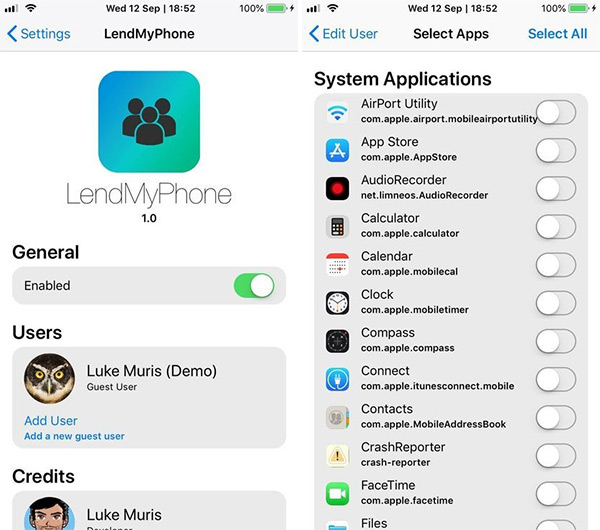 One of the clever and well-architected parts of this tweak allows a unique passcode to be set up for each guest account, which, when used, automatically logs that specific user into the device, under their account, and with the restrictions in place that have been defined by the administrator of the device. It can be purchased as a $3.99 download.

To get started, add the following repo in Cydia to download LendMyPhone: https://repo.packix.com/package/com.muris.lendmyphone2