How To Add Favorite Emojis Section On iOS Keyboard

Here’s how you can add favorite emojis section instead of frequently used on stock iOS keyboard on an iPhone or iPad.

Have you ever wished that you could replace the frequently used emoji section of the stock iOS emoji keyboard with a curated list of your most favorite emoji characters? There’s an argument to be made that the list of frequently used characters in iOS could also double-up as a favorites section based on the fact that they are the ones a particular user interacts with and chooses to use the most, but if you are jailbroken and would like to explicitly define your favorite icons, then there’s a tweak for that. 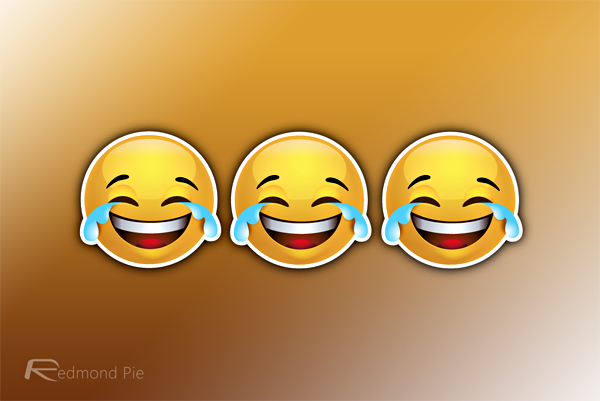 The use of emoji seems to be becoming more and more accepted in our everyday communications. It seems to be very rare that you will receive a text message, iMessage, WhatsApp communication, or see a social media post on Twitter or Facebook without at least a single emoji character thrown in for good measure. And that’s entirely understandable as the growing list of icons is an extremely easy and effective way of communicating emotion.

Apple’s stock iOS keyboard offers instant access to these emoji characters, but it seems that one jailbreak-based developer thinks that this could be made more efficient and powerful.

Called FavoriteEmojis, this particular jailbreak tweak changes Apple’s behavior of frequently used section and allows the user to explicitly specify which emoji characters are shown as a list of favorites. This is afforded to the user via a simple-to-use selection interface which can then be saved and applied, pushing any new changes directly to the first screen of the iOS emoji keyboard as can be seen in the screenshot below. 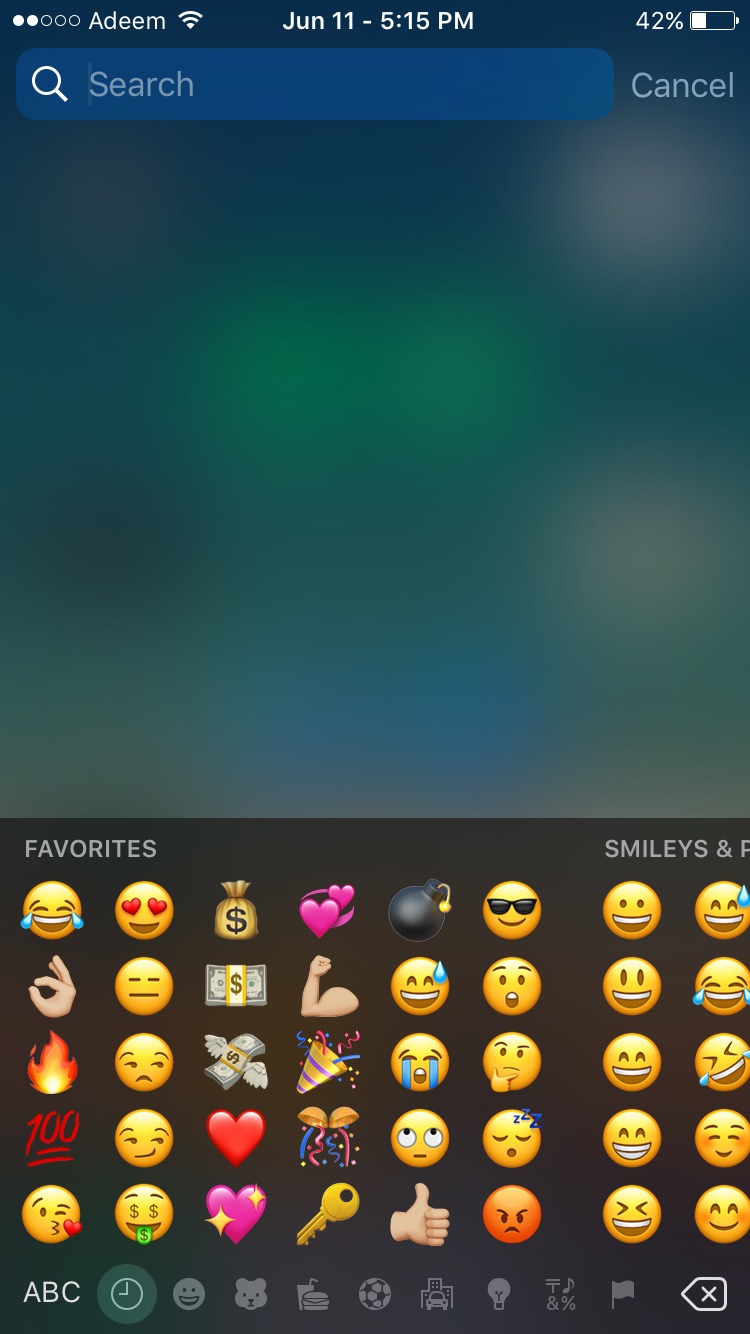 The FavoriteEmojis tweak is available to download as a commercial package from the BigBoss repository on Cydia for $0.99. It offers immediate compatibility with jailbroken devices running iOS 10.

For anyone who finds themselves being extremely annoyed or frustrated by the lack of flexibility within this particular aspect of iOS then it could definitely be worth parting with the $0.99 to get a little more control over exactly what is shown.