Apple announced Deep Fusion when it announced the iPhone 11 and iPhone 11 Pro, and while the feature is still not available to everyone, the latest Apple developer beta does have the feature included. That, hopefully, means that it won’t be too long before we get our hands on it.

Deep Fusion is Apple’s fancy new image processing setup that is supposed to give images a better fidelity than was previously available, especially on an iPhone. When it was announced, Apple showed off some test images of people wearing sweaters. The reason seemed to be because you could see the individual thread and whatnot, something that isn’t normally possible. The images looked good, but we’ll need to see how things work out when we get our hands on it.

Deep Fusion will work differently depending on which camera you are using and what the conditions are.

Like all of Apple’s image processing, there’s a lot going on under the hood. Instead of taking one photo, Deep Fusion takes multiple shots and then fuses them – see what we did there? – into a single image. The Verge has a great rundown of how this works, but basically: 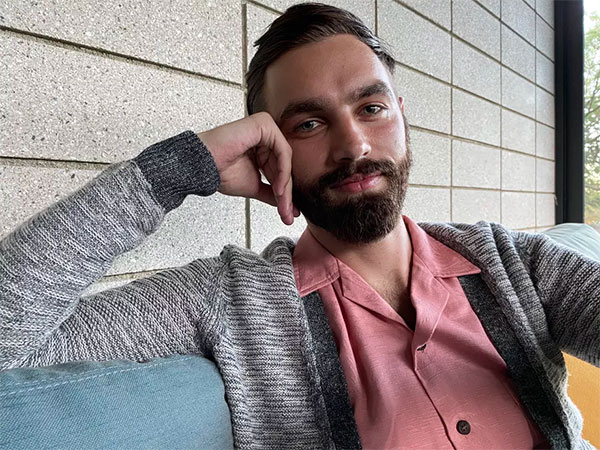 It’s worth noting that the processing required here means you can’t use Deep Fusion during burst mode, which is a shame. It really only comes to the fore when you’ve a shot that is staged.

As we mentioned, we don’t yet have the software in hand to test ourselves but The Verge gets into detail about how Apple’s magic happens here. Be sure to check that out, too.