How An iPad Is Manufactured At Foxconn Factory In China [VIDEO]

For the most part, Apple has the media and general public swooning over them. From iconic product releases, memorable ad campaigns, and, in many cases, secrecy, Apple is talked about a lot, and mainly positive things are said. However, a more negative cloud looming over Apple’s press parade are the allegations of terrible working conditions in China. Foxconn, the company which is tasked with manufacturing Apple products has been making plenty of headlines over the past few years due to reports of bad working conditions, and even employee suicides. 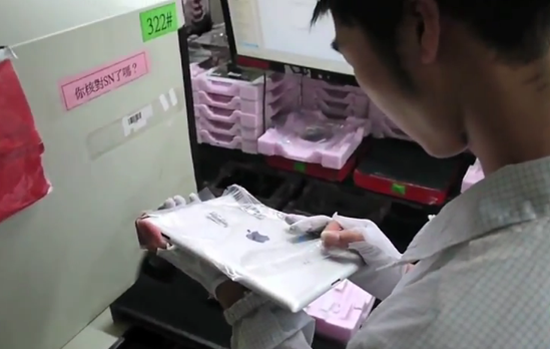 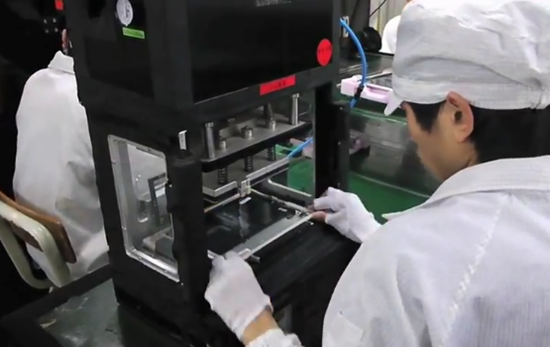 While Foxconn does have incidents (which do happen, especially when there’s such a large amount of people), they are rare. But when they do happen, they’re often sensationalized. Foxconn – at least as depicted in Schmitz’ video – is very much a lifestyle. People work long hours at the company, and many even live in shared dorm rooms owned by Foxconn. There are also an array of lifestyle facilities that the staff can use and enjoy. Quoting Schmitz:

The first misconception I had about Foxconn’s Longhua facility in the city of Shenzhen was that I’ve always called it a ‘factory’  — technically, it is. But after you enter the gates and walk around, you quickly realize that it’s also a city — 240,000 people work here. Nearly 50,000 of them live on campus in shared dorm rooms. There’s a main drag lined on both sides with fast-food restaurants, banks, cafes, grocery stores, a wedding photo shop, and an automated library.

To put things into more deeper perspective, all day-to-day facilities are more than readily available in the city, which serves as a tool for safely saying that the city is indeed a “city” and not a prison.

For more on this, the video he produced is definitely worth a watch.