Amazon is currently offering a 33% discount on its Fire HD 10 Tablet for those who purchase multiples of two at the same time. Two Fire HD 10 tablets would usually cost $300 but right now, for what is likely time-constrained, Amazon is offering two of those units for just $199.98.

Some people may be familiar with Amazon’s range of highly affordable and performant tablets, whereas others may live within the world of iPad and not have any knowledge of what else is out there in the market. 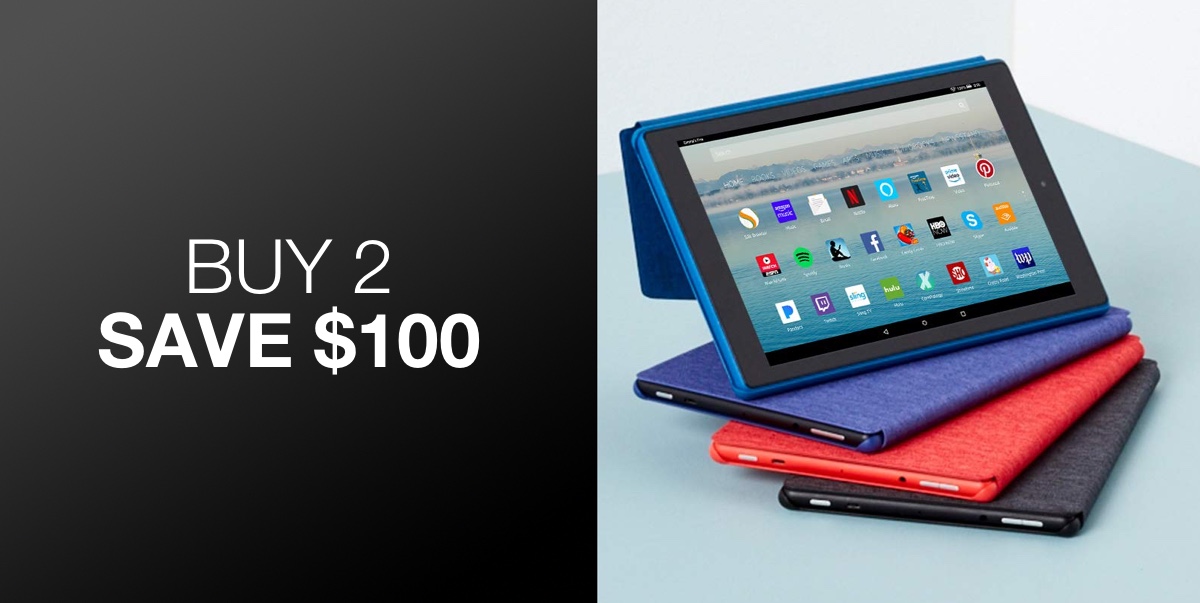 Let’s dive in and take a look at what a Fire HD 10 tablet gives you: 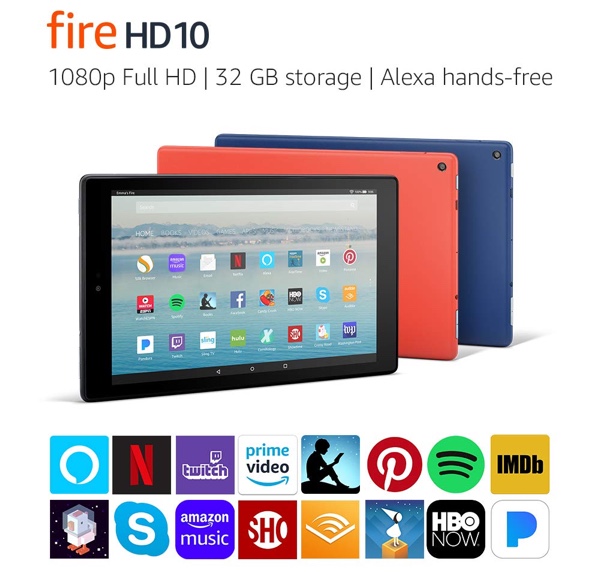 Many people have previously shied away from tablets from Amazon due to the belief that they can’t compete with Apple’s iPad or other high-end devices. And while that might be true in some respects, the Fire HD 10 tablet shines on its own in its own price bracket. It is an excellent piece of hardware at its usual price and becomes ever more of a bargain when you pick it up with this level of discount applied.

Head on over to the product page right now and make sure to capitalize on Amazon’s generosity while you still can.