If you have ceased the opportunity to be an early Apple HomePod adopter, and shelled out the required $349 for the pleasure, then be sure to keep the hardware away from your expensive wooden table. We are seeing multiple reports that the silicone base of Apple’s new intelligent speaker can leave a rather strange white ring on the underlying wooden surface.

A number of outlets have taken the opportunity to publicize the issue, with multiple HomePod owners confirming that it is indeed a problem when the speaker is removed from a hard wooden surface. 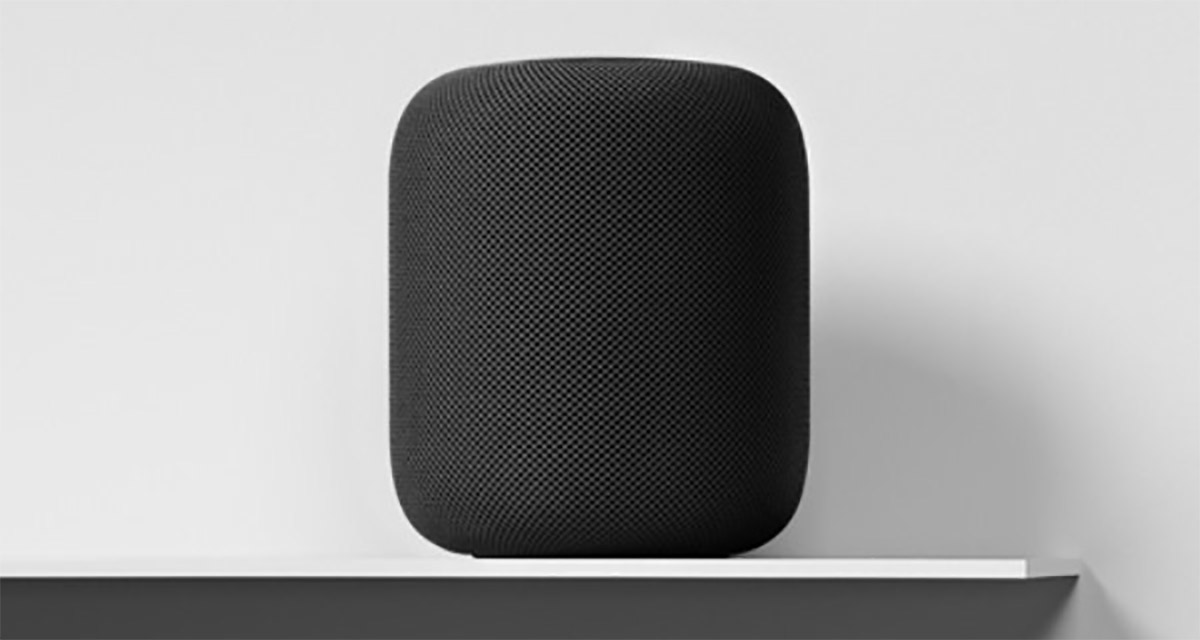 Cupertino-based Apple, which manufacturers HomePod hardware, has responded to Wirecutter report with confirmation that it is aware of the problem, suggesting that the marks left behind by HomePod can “improve” over several days once the device is actually removed from the surface. This, however, won’t be any consolation to those who feel that their expensive surfaces are ruined.

Additionally, Apple has also advised that if the marks don’t disappear by themselves, then the device owner should “try cleaning the surface with the manufacturer’s suggested oiling method” which, once again, will feel like a little bit of an insult to those who spend hundreds of dollars on a premium speaker.

Those individuals will want action and results, not advice from a tech giant on how to clean a surface. Having said this, it doesn’t appear that this problem is affecting everyone who has placed HomePod on this type of surface. 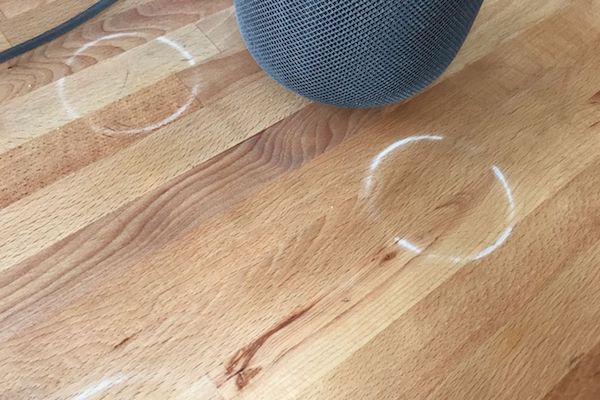 Some individuals may be inclined to simply lift up HomePod and place a soft cloth or mat underneath its base to prevent the issue from happening. However, a non-hard surface will cause issues with HomePod’s sound reflectivity, meaning the problem can’t really be solved with that quick fix.

Apple may have acknowledged and confirmed the issue but there’s nothing official from the company in terms of how it actually intends to address the problem, other than advising owners to refer to their provided cleaning instructions.

We wait to see if Apple comments further but, for now, we would recommend keeping that stunning HomePod hardware away from any wooden table or surface that you don’t want to be stained with a white ring.