Back in 2016, it was discovered that a remote access hack impacted some Logitech wireless dongles. Those are the dongles used for wireless mice and keyboards and they potentially allowed remote users to gain access to computers via the “MouseJack” method. And somehow, new devices being sold today may still be impacted.

While Logitech released an updated software back in 2016 that closed the security hole, it seems that it didn’t recall existing devices that were in the supply chain. That means there’s the potential for devices being sold today to still be using versions of software that are susceptible to attack. Those include the Unifying Receiver sold with Logitech accessories as well as the G900 wireless gaming mouse. 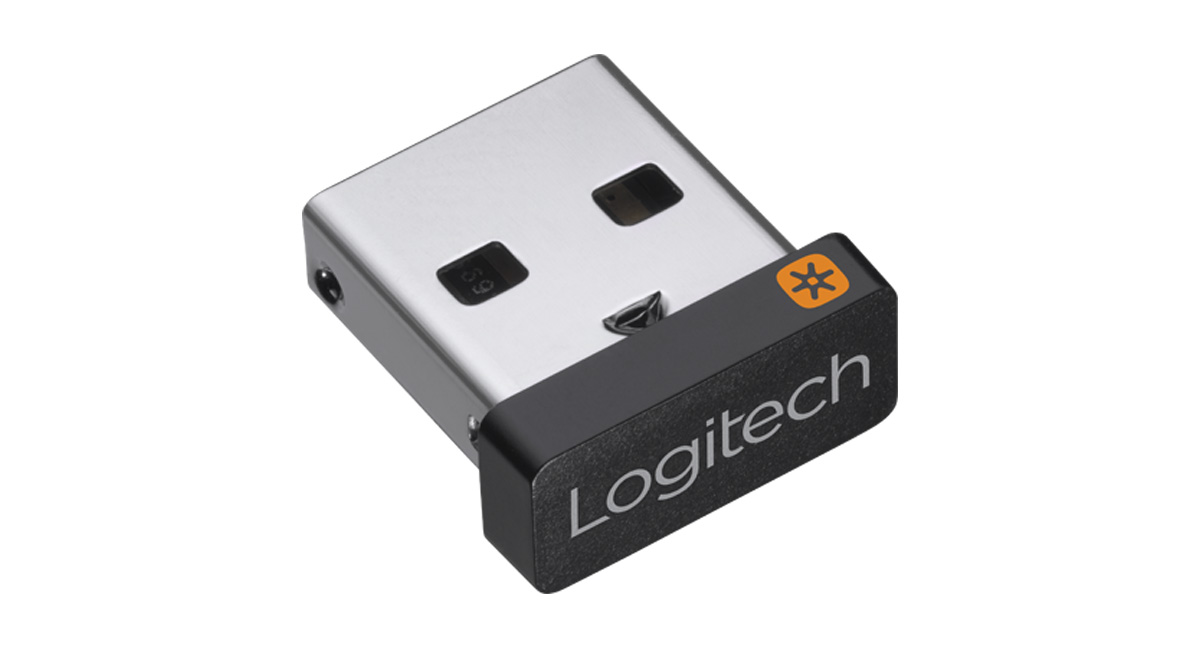 As a spokesperson told The Verge, it was decided that making the software update available rather than recalling existing devices was the way to go.

Logitech evaluated the risk to businesses and to consumers, and did not initiate a recall of products or components already in the market and supply chain. We made the firmware update available to any customers that were particularly concerned, and implemented changes in products produced later.

If you’re worried, you can run a manual software update now.

Step 1: First, download the firmware files for the Logitech devices that you own.

Step 2: Run each file and then follow any on-screen instructions. You’ll be walked through the steps needed to perform the software update.

Step 3: Once the update is complete, you’ll need to pair your devices once again. 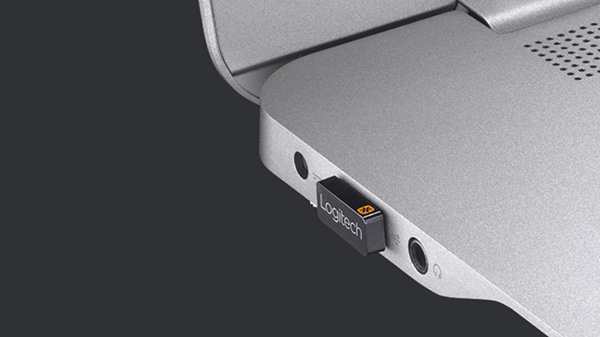 And that’s all there is to it. Keeping updated on all software and firmware is always a good idea for reasons just like this. Now might be a good time to update all the things, too.