Logitech is a name that many know for their computer accessories, but they also make some pretty great universal remote controls, too.

The Logitech Harmony line has some stellar devices in its midst, and with strong automation capabilities the higher end models are very popular among home cinema enthusiasts. Now there’s a new remote under the Harmony umbrella, and it’s all about Alexa. 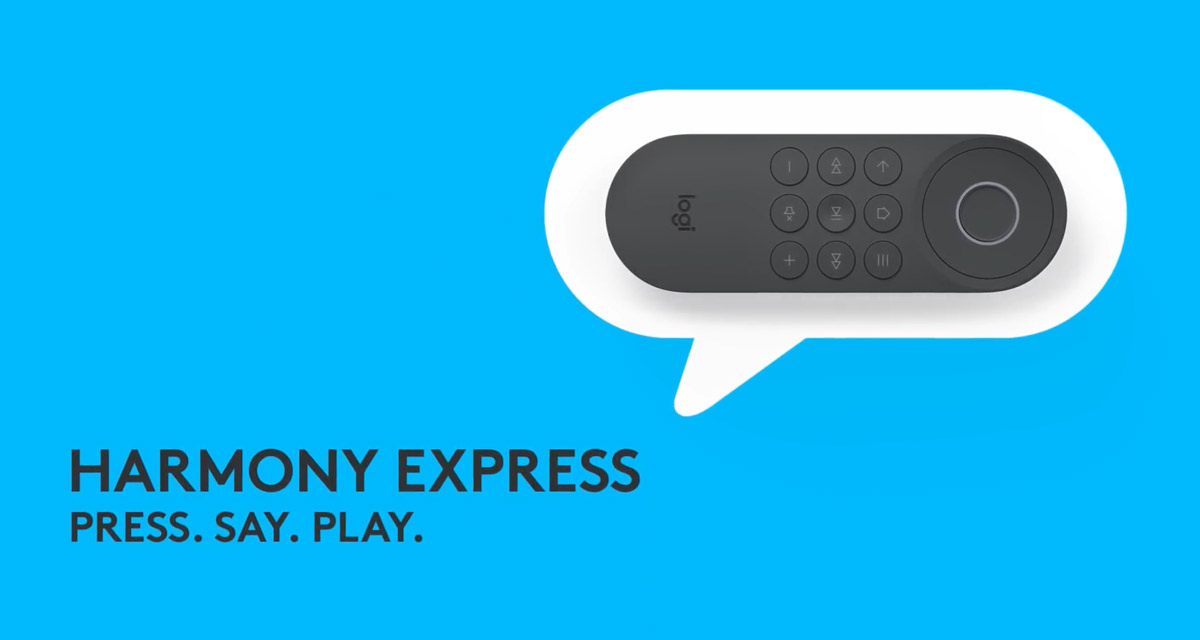 The Logitech Harmony Express has no screen and only has 10 buttons to speak of. Most of them are generic Home, volume, and play/pause affairs but the most interesting is a large one at the top of the remote. Press that, and you get Alexa which will then take your command and put it into action. At least, that’s the theory.

We’re still not sold on controlling our TVs using our voice, but Logitech is betting that people will be intrigued enough to splurge $250 on this thing. It’s available now, and if you want to get in on the action you can order one right away.

Setting the thing up is a job for a whole new app, which is good news for anyone who has struggled with the existing Harmony app on Android and iOS. The problem here isn’t the app, but the fact that Alexa isn’t quite up to the task just yet. 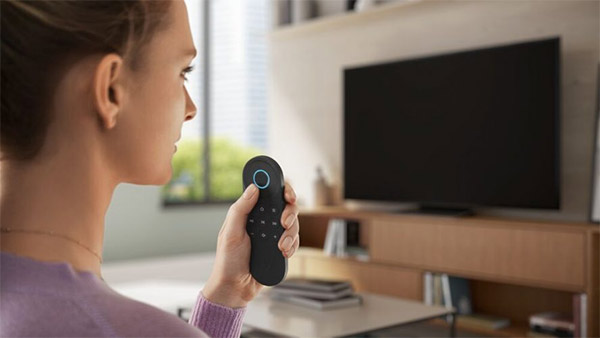 We’re willing to wait until we’ve tried one before we bash this thing too hard, but at $250 we do wonder who Logitech thinks will buy it. Anyone spending big on a universal remote is surely more likely to pick up one of the company’s more established, touch-screen affairs rather than this.

But what do we know?