Here’s What Saurik Has To Say About TaiG iOS 8.1.1 Jailbreak

The jailbreak scene is always an interesting one to watch when a new version of iOS arrives. It gets truly interesting though when someone releases a new jailbreak and, for whatever reason, nobody really knows whether they should trust it.

That happened very recently when a group called TaiG released the first untethered jailbreak for iOS 8.1.1. With very little known about TaiG, the immediate question that arose once it was verified that the jailbreak actually worked was one that revolved around just how trustworthy it was. After all, if you’re going to be installing random binaries on something that has all of your personal information on it, wouldn’t you want some reassurance that it’s not going to end up on some server in the middle of a country that probably didn’t exist a few years ago? 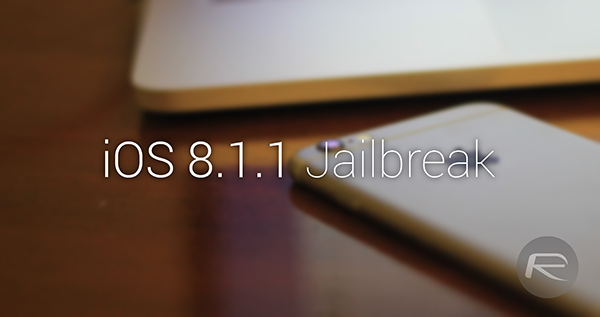 In the case of TaiG, well known jailbreak hacker MuscleNerd had a poke around the jailbreak itself and saw enough for him to declare it safe. Presumably that means that the jailbreak isn’t installing anything that will phone home and leak the contents of that Evernote notebook you use for storing all those cookie recipes.

But that wasn’t enough for some, with many wondering whether the silence of Jay ‘Saurik’ Freeman – the creator of Cydia – was damning. After all, he’s the Godfather of jailbreaking and runs Cydia, the store that houses all the best jailbreak tweaks. This eventually led to Freeman posting to Reddit not too long ago, and the general feeling is one of restrained optimism, even though he still has plenty of questions for TaiG before he’ll throw is full weight behind the jailbreak.

Interestingly though, Freeman is quick to point out that he probably isn’t even the best person to be asking about the safety of a jailbreak, seeing as it’s just not his forte.

The full comment by Saurik on the matter is as follows:

If ‘probably safe’ is enough for you, then take this as Freeman saying you’re good to go.

The people behind TaiG also released a detailed statement regarding the jailbreak itself, and while there’s nothing really deep in it, it’s still worth a good read.