The relationship between Apple and Google has always been a strange one, with the pair competing in the mobile space but also needing each other to a big degree. Nowhere is that more evident than search on iOS, with Google having long been said to have an agreement in place that ensures it remains the default search engine on iPhones and iPads – for a price.

We’ve never really known what that price is, and understandably, neither Google nor Apple are keen to discuss it, but with analysts believing the fee to be somewhere in the billions, we now have analyst Rod Hall believes that the number could be as high as $9 billion this year. 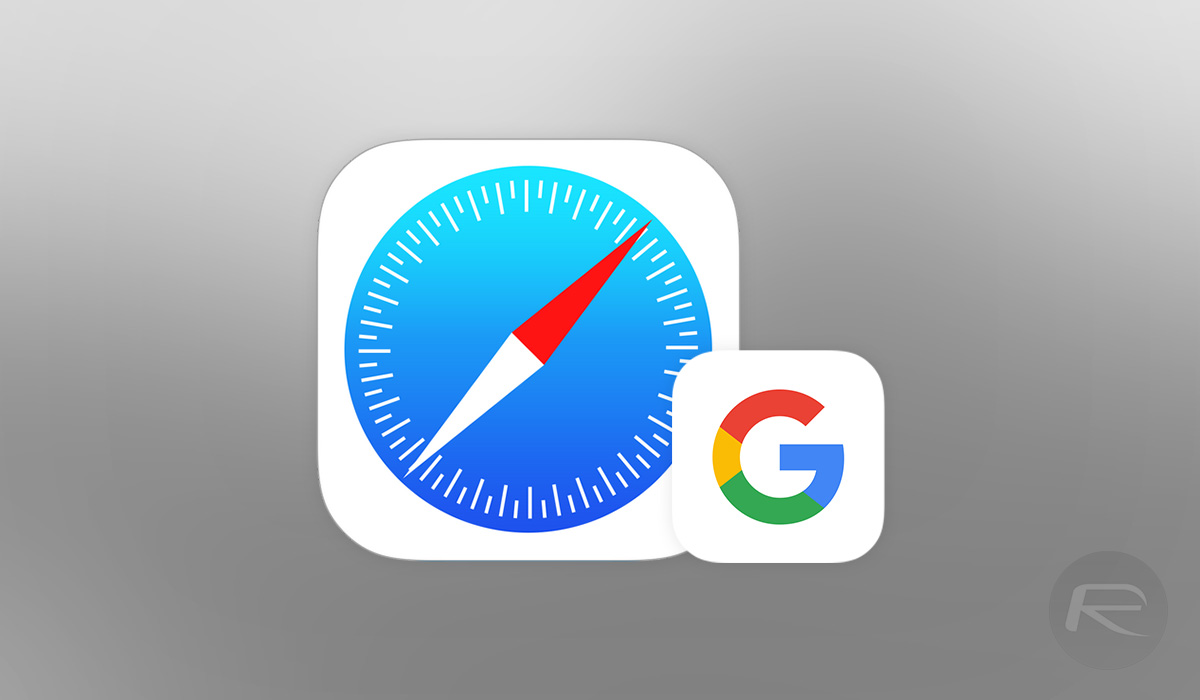 As if that wasn’t amazing enough in its own right, it’s believed that the fee could reach anything up to $12 billion in 2019, with the sky essentially the limit beyond that. It’s obvious why Google sees this as money well spent, though. As much as Google would like to just suck data out of Android phones, the fact is clear that the iPhone is a huge driving force in the market and if Google was to give up on collecting search data from iOS users, it would be giving a big advantage to its competitors.

While some users would switch to Google search even if it wasn’t the default, being there right out of the box is a big advantage for Google and, it seems, worth every penny.

Apple has been rumored to have its eye on building its own search engine in the past, something that seems unlikely at this stage. However, given Apple’s stance on privacy, it may be galling to some that their privacy apparently has a $9 billion price tag on it.