Facebook is already the social network that everyone loves to hate, and now the company has penned a blog post in which it confirms that as many as 50 million user accounts may have been compromised as part of a security vulnerability that impacted the site.

In a blog post released today, Facebook says that the vulnerability was via its “View As” feature, a feature that allows users to see their profile as if they were someone else. Facebook has now deactivated the feature, but while it was online, it is believed that hackers were able to obtain account access tokens as part of the vulnerability, opening up around 50 million accounts to potential hacking. Facebook has now reset the access tokens of all of the users that were affected, as well as an additional 40 million just to be sure. 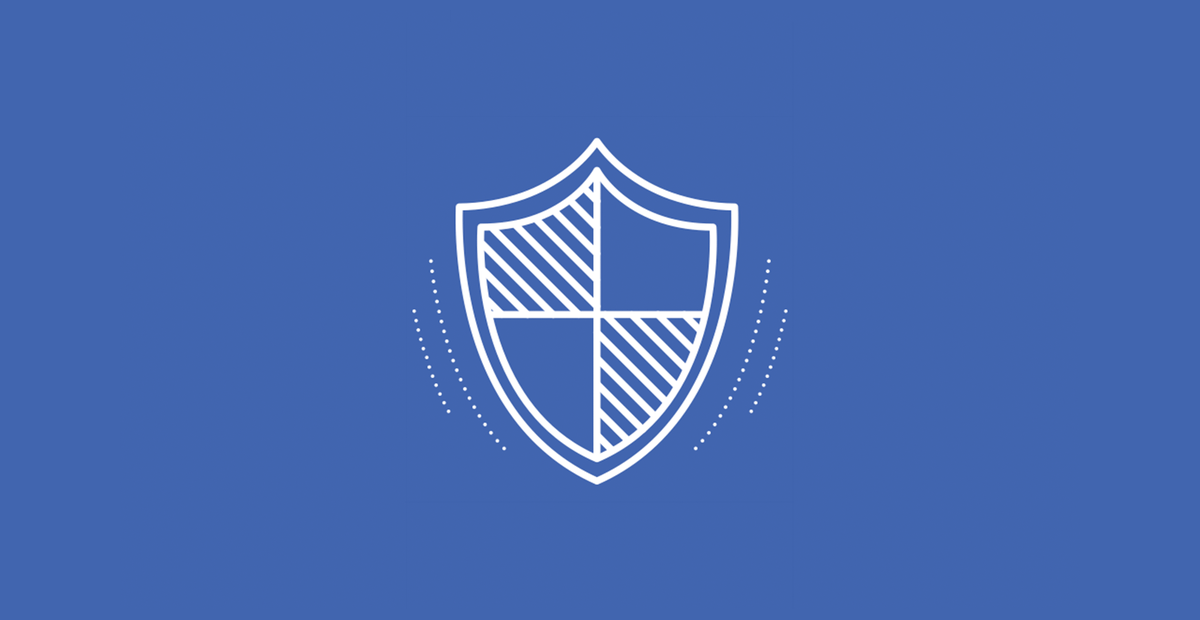 “We have yet to determine whether these accounts were misused or any information accessed,” said Guy Rosen, Facebook’s vice president of product management. “We also don’t know who’s behind these attacks or where they’re based.”

CEO Mark Zuckerberg held a call with a number of reports following the blog post’s release and said that Facebook does not yet know if any of the compromised accounts were accessed, although he did confirm that hackers attempted to access account information via its developer APIs. Those were also locked down.

All of this comes when Facebook’s stock among users is continuing to fall amid ongoing privacy concerns and the knowledge that it was used to meddle in the 2016 US election. We’re sure the folks at Facebook are working hard, but it would be nice to go a week without there being some sort of catastrophe happening with Facebook’s name in the headline. 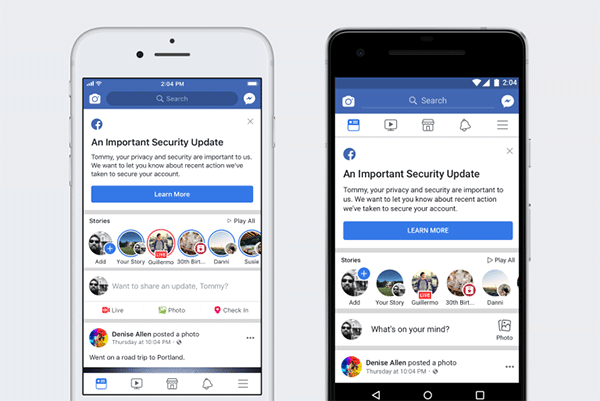