Here Are The Real Reasons Why Jony Ive Quit Apple

When Apple announced that Sir Jony Ive was leaving the company to set up his own design firm lat week, there were plenty of immediate hot-takes.

Some had Ive being disillusioned, especially following the death of co-founder Steve Jobs. Others believed that this was simply a long expected parting of the ways. 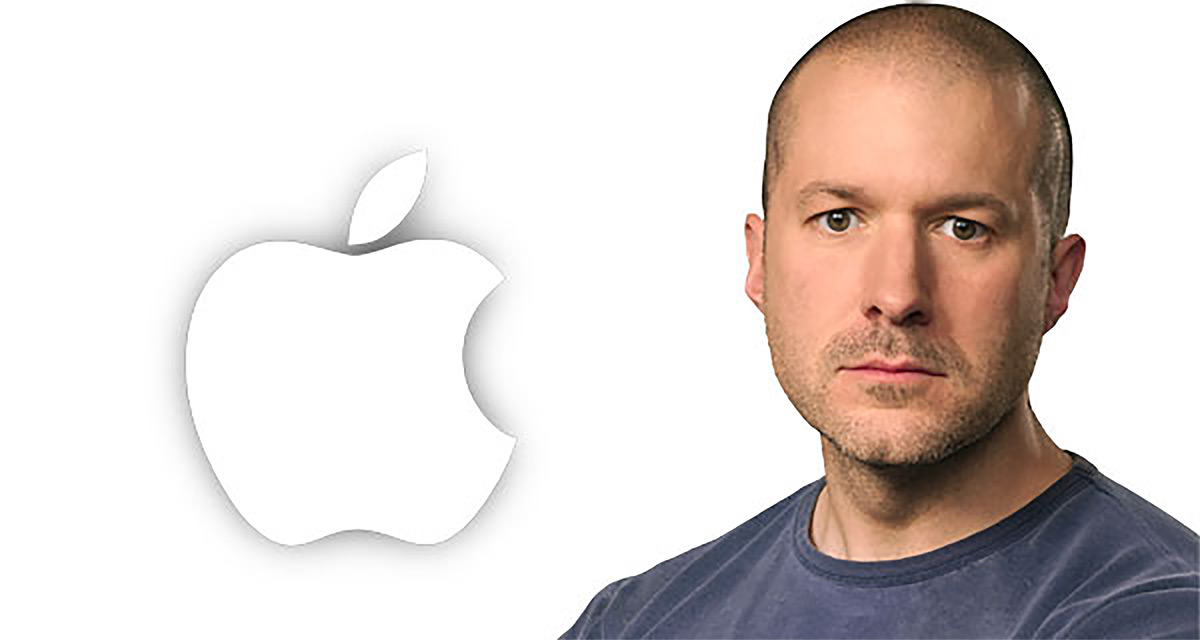 As ever, the truth is most likely somewhere in the middle, though some of the more negative viewpoints may actually turn out to be accurate according to a new report by The Wall Street Journal.

As the report goes, Ive’s leaving of Apple has been in the cards ever since the first Apple Watch shipped in 2015. That’s something people have been claiming for years, although it’s difficult to really know form the outside. The report says that Jobs originally wanted the Apple Watch to be sold as a fashion accessory, too, which is no huge surprise considering the Apple Watch Edition that sold – or didn’t sell – for around $17,000 apiece. One interesting tidbit: “thousands” of those Apple Watch Special Edition wearables went unsold, according to the report.

Since then the belief is that Apple’s design chief “checked out” or at the very least wasn’t as present as before. Reports have surfaced suggesting Ive rarely went into the office in recent years, preferring to conduct business from home. That seems to have stemmed from a feeling that Apple’s board was headed in the wrong direction, filled with operations people rather than those with backgrounds in Apple’s core business areas. As a result, Ive reportedly grew frustrated. 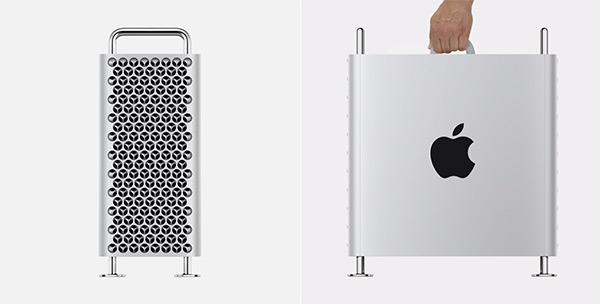 Ultimately, it’s difficult to know how accurate any reports like this are. Citing people familiar with matters is fine, but there’s ultimately only one person who knows what is going on in Ive’s mind and he isn’t giving interviews. The people who are tend to people with axes to grind, so bear that in mind when reading reports like this.

That being said, the WSJ piece is worth a read in its entirety. Just make sure you have the salt shaker to hand.