After it was initially teased back in November of 2018, augmented reality game Harry Potter: Wizards Unite is now starting to pop up in App Stores worldwide. After initially appearing in the UK, Australia, and New Zealand as part of a soft launch, the game is now also available in the United States.

The game was never really shown off after the initial teasing and information about what the game entails is limited. However, The Verge was able to get more details ahead of the game’s launch today. 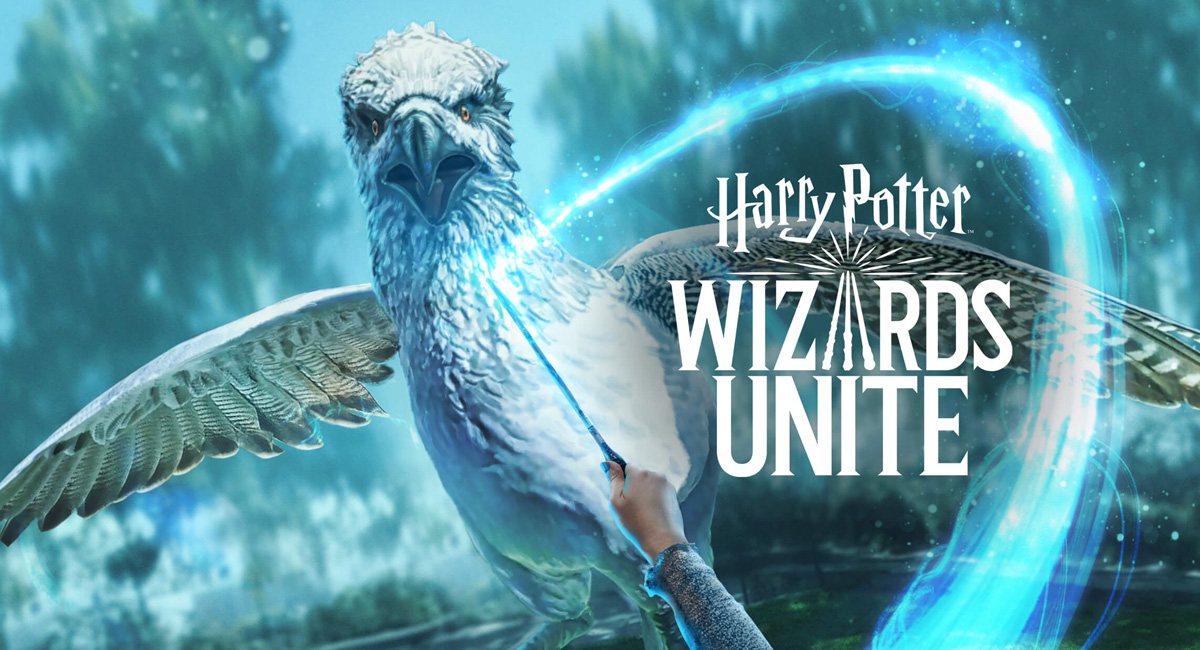 Wizard’s Unite is set to be a much more complex game than Pokémon Go was at launch, with artifacts to collect, characters to rescue, and an intricate set of skills to level up . When we tried it out for ourselves back in March, we found that this meant it was harder to immediately understand than Pokémon Go’s relatively simple gameplay loop of hunting for Pokemon and battling at gyms. However, its developers have noted that the game’s features could change over the course of the beta.

The game itself is a free download as is the way of the App Store nowadays with in-app purchases ranging from $0.99 to the scary price of $99.

If you’re a Harry Potter fan, then you’re probably already champing at the bit to get your hands on this game, so be sure to check the App Store out to see if it’s available in your country. Here’s what developer Niantic had to say about it back when it was initially confirmed to be part of the project.

We’re incredibly excited to announce this next step in the evolution of AR mobile entertainment. With Harry Potter: Wizards Unite, players that have been dreaming of becoming real life Wizards will finally get the chance to experience J.K. Rowling’s Wizarding World.

Players will learn spells, explore their real world neighborhoods and cities to discover & fight legendary beasts and team up with others to take down powerful enemies. We’re thrilled to partner with Warner Bros. Interactive Entertainment, and WB Games San Francisco’s development team to bring this magical and beloved series to life in a brand new way.

Harry Potter: Wizards Unite will leverage the full stack of the Niantic Platform while also providing an opportunity to pioneer all new technology and gameplay mechanics. We look forward to seeing you outside on your next adventure. 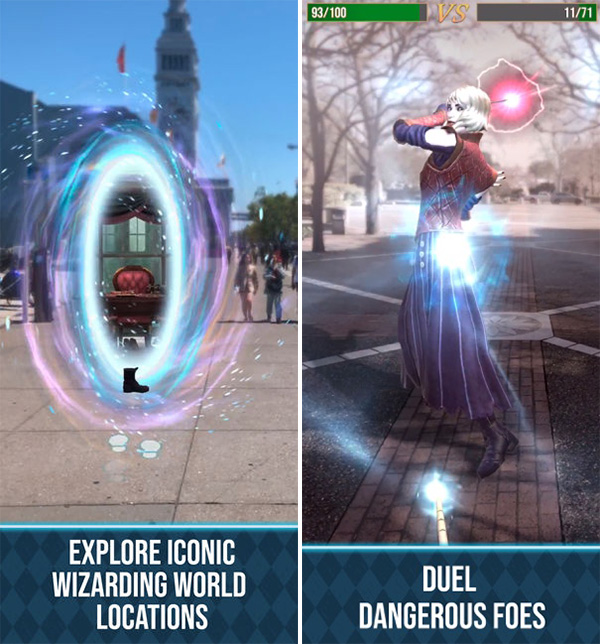 Niantic is best known for creating Pokemon: Go, so it definitely has the augmented reality chops to make this kind of game work. We’ll be taking it for a spin to see how things panned out.