Apple’s new Apple Watch Pro could get a larger screen and a new design, but there won’t be any new sensors. It also won’t come with the rumored flat-edged design, either.

That’s according to Bloomberg’s Mark Gurman, writing via the Power On newsletter that he sends out every week.

The so-called Apple Watch Pro is thought to be the rugged Apple Watch that we have heard so much about, but those hoping for the flat design that was rumored for last year will be out of luck. The new Apple Watch will have a larger display, however.

I’m told that the high-end model is going to be a good bit bigger than the standard Apple Watch—big enough that it might only appeal to a subset of customers. The screen will be about 7% larger, and the device will have a fresh look—the first time the company has introduced a new Apple Watch design since 2018. It will be an evolution of the current rectangular shape, and not circular. It also won’t have those rumored flat sides (for those who will undoubtedly ask). In terms of materials, the watch will have a more durable formulation of titanium to make it extra rugged.

The other news is that Gurman believes that rumored “the blood-pressure technology probably won’t arrive until 2025,” meaning that those hoping for new sensors will be disappointed this time around. The glucose measuring technology is also thought to be a while off, with a release likely “nearer the end of the decade.” 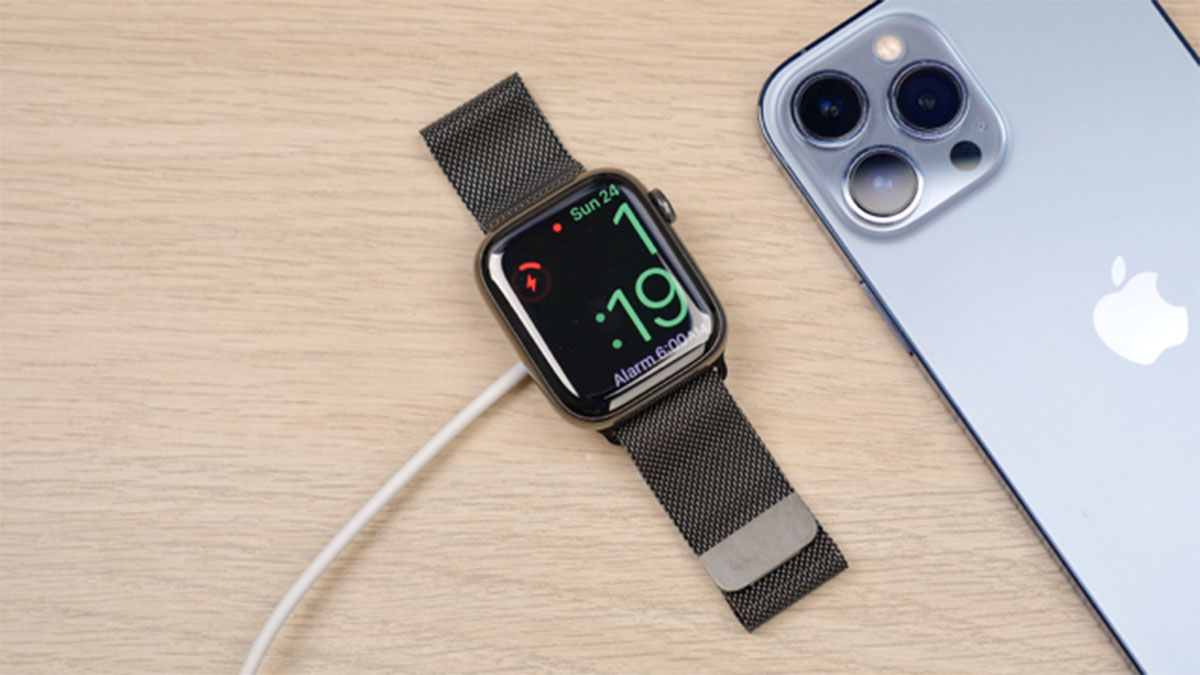