According to prominent GPU maker NVIDIA, Rockstar Games’ Grand Theft Auto 5 will be arriving for PC later on this year. The title, which was expected to make its console debut this spring before being pushed back to September, is one of the most eagerly anticipated of the year, and with both the Xbox 360 and PlayStation 3 seeing support from the get-go, it looks like PC gamers will also be able to get their fill before long.

Rockstar has been consistent in releasing different types of screenshots and teaser trailers of its upcoming masterpiece, but while we have plenty of information pertaining the story, characters, vehicles and missions by now, the developer-publisher has kept mum regarding availability for PC users. 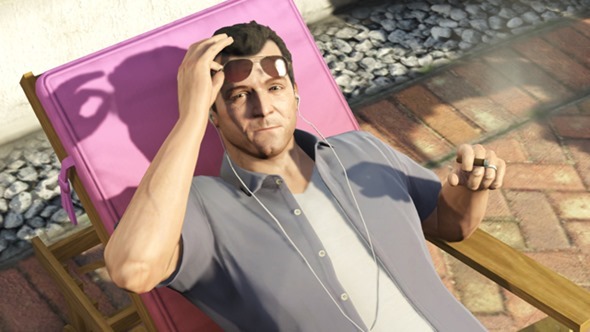 Still, while Rockstar won’t offer any kind of update, NVIDIA has chimed into the debate, and considering the game is hitting the big two consoles next month, the timing could not have been better. Those who’d prefer to play on PC might have resigned themselves to a console version, especially with no promise on exactly when the PC iteration would hit the market, but now, they mightn’t have to.

[we are] preparing their systems for a strong roster of games coming this fall, including blockbuster franchises, such as Call of Duty: Ghost, Grand Theft Auto V, and Assassin’s Creed IV.

Of course, it might just have been a slip of the tongue, but with the company having established ties with Ubisoft for Assassin’s Creed and Activision for Call of Duty, a similar partnership could soon follow with Rockstar and GTA 5. 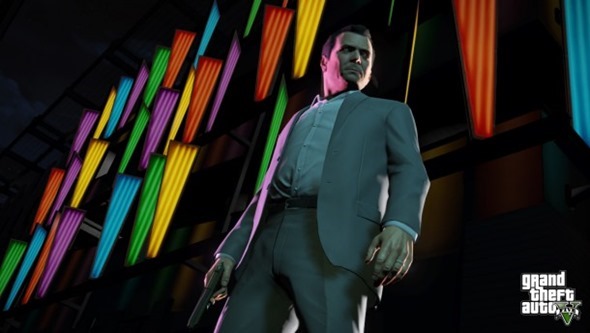 Often, PC games take quite a while to make the transition from console, so if the words of the NVIDIA chief are to be taken as gospel, perhaps Rockstar is ready to break from convention in what is arguably its most significant release for over a decade.

The title will hit the PS3 and Xbox 360 on the 17th of next month, but while that may sound close, don’t be surprised to see one or two more teasers and previews from Rockstar between then and now.