With Google commanding such a huge presence in the productivity field nowadays, every new app the company drops is treated as the next big thing. This trend continued with the announcement of the Google Keep app, which integrated a simple, effective note-taking facility into the Google Apps infrastructure, and as well as popping up on Drive, the customary Android app was also released to the Play Store. The market for apps that let users quickly take down lists, thoughts and musings is extremely fierce though, and although Google Keep won’t be struggling for competitors, another has just arrived in the form of a very nicely polished app called Got-It.

As you will know, we’re big fans of minimalism here at Redmond Pie, and any app which can look good and clean while also doing the job it purports to do, is certainly worth consideration. Got-It, created by XDA-Developers member Mirko_ddd, meets those three key targets, presenting itself in a very eye-catching Holo interface accompanied by smooth functionality making note-taking a pleasurable experience. 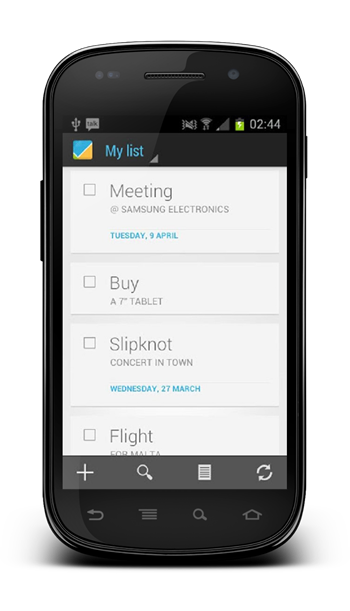 By tapping the ‘Notes’ dropdown at the very top of the UI, you can check all of your previously written notes, and once you’ve selected one, you are then presented with a plethora of customization options. Three rather Metro-esque tiles appear allowing you to set a due date, add a reminder, or lock that particular note, and you can also make any necessary amendments with minimal fuss. 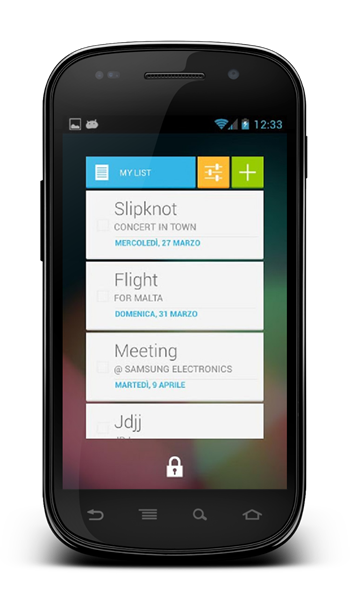 If you want to cross through a note, as you may wish to do with, say, a checklist, you can easily do so by tapping the checkbox, and with Google Tasks integration off the bat, you don’t need to worry about losing sync with your current setup. 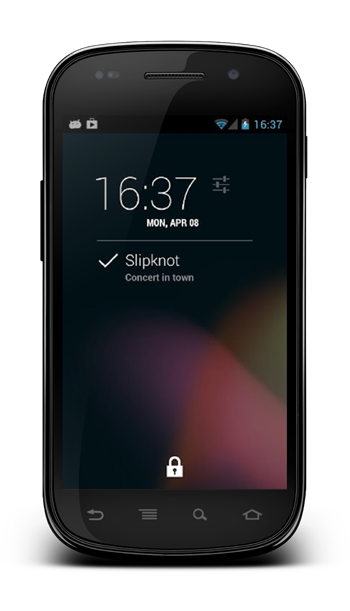 Got-It also includes support for widgets, and although many of you will perhaps understandably see very little reason to switch from Keep, Got-It is certainly one of the best alternatives out there for those who like to keep an open mind.

The app is absolutely free of charge, and you can grab it via the Google Play Store link provided below.

(Source: Got-It for Android on the Play Store)