I cannot recall seeing a wider variety of concept ideas for a piece of software than I have recently for iOS 7, and with the tech community anticipating some big changes thanks to the increased influence of one Jony Ive, it’s hardly surprising to see designers tripping over themselves to bring forth their ideas and coming up with all sorts of iOS 7 concepts. One in particular from YouTuber iamthe6ixth offers a somewhat alternative take on the vast majority of those we’ve looked at hitherto, and instead of playing on the idea of a dramatically altered user interface, this concept presents changes pertaining to the functionality and behavior of iOS.

As you will see from the video below, this iOS 7 concept is not radically different in appearance to the current iOS 6, but the behavior is a very bouncy, animated affair which I could see being particularly divisive. 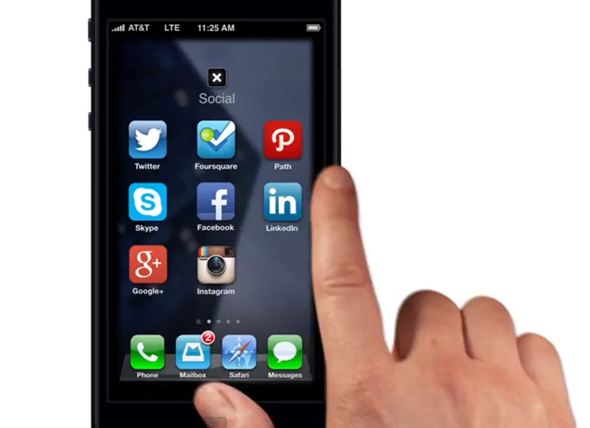 The concept, while interesting, certainly doesn’t point to the kind of idea we could see Apple borrowing much from. For me, it looks like a jailbroken device heavily modded with some of the most annoying tweaks, and although the idea of a drop-down menu on certain icons is rather intriguing, in reality, the amount of information presented makes it seem almost pointless. 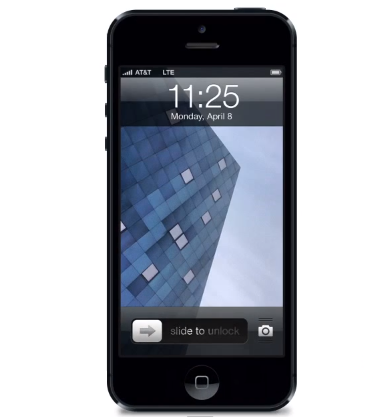 With that said, I really do like that the status bar can be used to bring certain toggles into play. The ability for a swipe to bring about Airplane Mode, for example, is one most users of SBSettings will have become accustomed to, and with many continuing to criticize the Cupertino company’s apparent lack of innovation with iOS in recent years, it would be good to see the company finally cave and bring these kind of toggles to a more easily accessible medium.

German blog ApfelPage.de, through which we discovered this particular concept, describe it as a “must-see,” but in all fairness, I wouldn’t concur with that statement. The ideas are fairly unoriginal, the jumpy effects are just plain irritating, and although one or two of the ideas show promise, the over-the-top nature of the animations simply drowns them out.

But hey, that’s just my opinion; what do you think of this concept? Share your thoughts via the usual mediums below!

Thanks Marco, for sending this in!