This 7,000 mAh Battery Pack For Galaxy S III Offers Battery Life Which You’ll Ever Need On The Go

The ownership of a high-end smartphone comes at an equally high price, and I’m not just alluding to the dollars in your bank account. Thanks largely to all the of the great hardware packed into the modern handset, the battery is now more strained than it has ever been, and although the vast majority of devices can manage a day at the office without seizing up, it mightn’t allow you to play any Infinity Blade on the train journey home. As such, many of us get out there and hunt for a decent battery case to provide that extra lifeline, and although there are some really solid efforts out there, the ZeroLemon  pack for the Samsung Galaxy S III easily offers the very best value for money, and by best, we mean the very best. Learn more about this handy accessory right after the jump.

At just $33.99, it’s considerably cheaper than most of its competitors, and while the vast majority of these kinds of products offer around 2000-3000 additional mAh to usually double the battery capacity, the ZeroLemon offers an incredibly amazing 7,000 mAh to the Galaxy S III. Considering the still-current flagship packs a 2,100 mAh as standard, the total battery capacity with the ZeroLemon should run into the days, and at $34, can you really go wrong? At all? 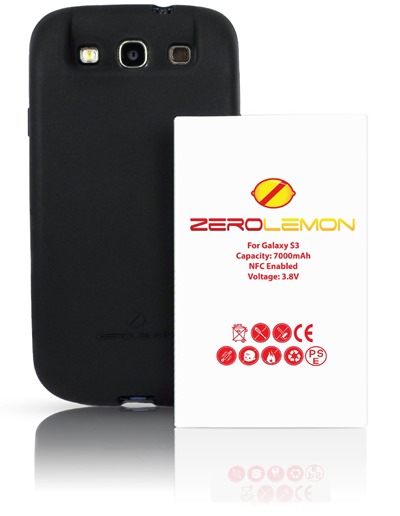 We’ve checked out quite a few battery packs here at Redmond Pie for ton of different devices, and while the ZeroLemon perhaps isn’t as sleek as some of its peers, it does seem to excel in the job it purports to do – extend battery life to the point where you shouldn’t even care. 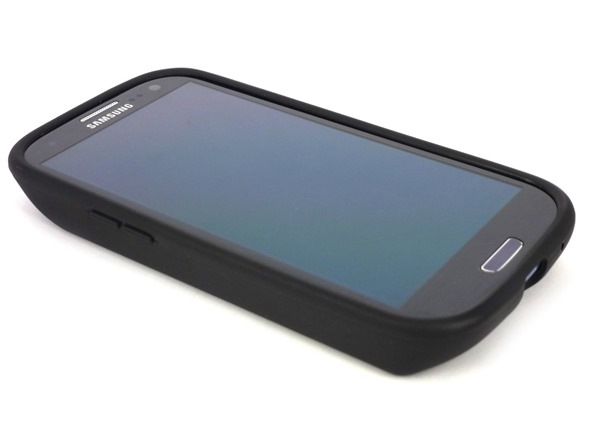 It comes in black, white, and (pebble) blue to match the color of your Galaxy S III, and with a $33.99 price tag on Amazon, is a must-purchase for those who constantly find themselves away from power sockets for considerable amounts of time (admit it, we’ve all been there). As well as packing NFC for those who use it, the ZeroLemon also arrives with a warranty period spanning 180 days, so should anything go wrong, you’re properly covered. And we all know how generous warranty can always be a good thing. 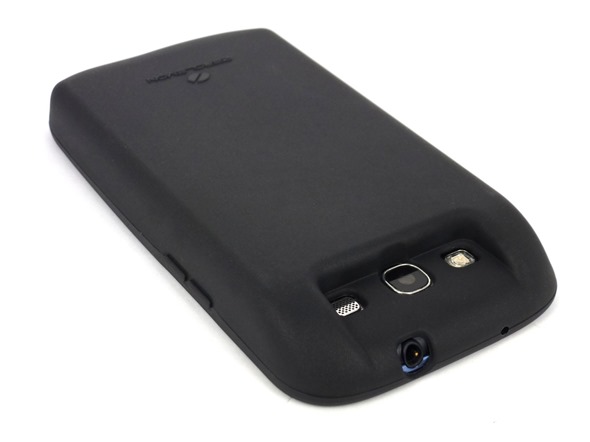 If you’re interested in picking up a ZeroLemon Galaxy S III case, please check the listing on Amazon.