Google has today released a new iOS app that is actually viable for Apple’s smartphone only, with no Android version launched alongside it. The app, called Motion Stills, is designed to take photos that were taken on an iPhone 6s, iPhone 6s Plus or iPhone SE and then turn them into either beautiful GIFs or videos.

By using Live Photos, Motion Stills app can create an animated GIF or movie depending on what is required. 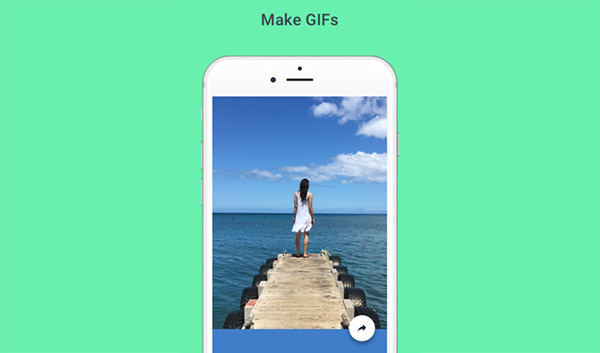 Created by the Google Research Team, this iOS app uses the company’s impressive video stabilization techniques to take multiple clips and then turn them into full-on montages, all within the app.

Google hopes that it will be able to take what it learns from the Motion Stills app and then use it to introduce new and improved functionality to the Google Photos app in the future.

We pioneered this technology by stabilizing hundreds of millions of videos and creating GIF animations from photo bursts. Our algorithm uses linear programming to compute a virtual camera path that is optimized to recast videos and bursts as if they were filmed using stabilization equipment, yielding a still background or creating cinematic pans to remove shakiness.

This will, presumably, benefit Android device owners in the future as well, even if Motion Stills isn’t something they can use right now.

Short videos are perfect for creating loops, so we added loop optimization to bring out the best in your captures. Our approach identifies optimal start and end points, and also discards blurry frames. As an added benefit, this fixes “pocket shots” (footage of the phone being put back into the pocket).

There is little argument that Google is improving its ability to not just store but also tweak and work with the photos that we take day in, day out on our smartphones. This iOS-only app is just one facet of Google’s photo and video technology, and it’s a pretty cool one at that. 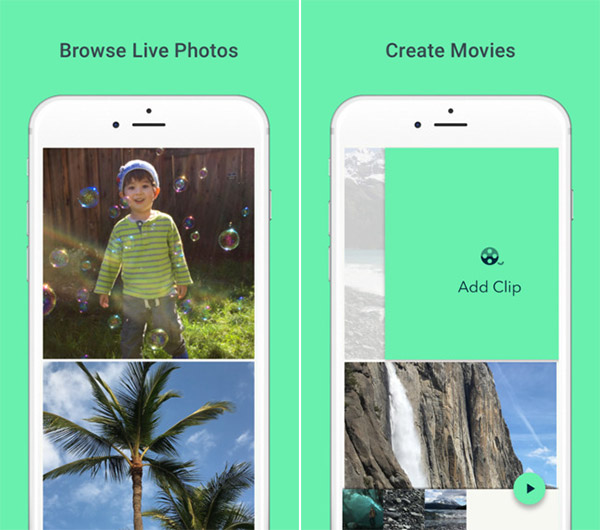 (Download: Motion Stills for iOS on the App Store)