Google Wifi Drops To Just $99 For One Access Point, Pick It Up Today And Expand Your Network [Original Price: $130]

Grab a Google Wifi mesh router for a low price of just $99 today. That’s a discount of $30 over its usual $129 selling price on a regular day.

When it comes to home networks, the easiest way to improve matters is to get hold of some sort of third-party router so you can ditch the one that came from your Internet Service Provider, or ISP. The routers they ship out are usually middling, or worse, so getting your hands on something a little better can make the world of difference. Google is a company that has done well in the router space of late, and you can pick up its Google Wifi system at a discount right now.

Normally part of a mesh setup, Google Wifi is also available in a single router configuration which is probably more than adequate for most people and most homes. In fact, a single router can cover up to 1500 sq. ft., so that means you can save some money by picking up a single router system rather than the more costly mesh ones. And right now this router can be yours with 23% off its normal asking price. 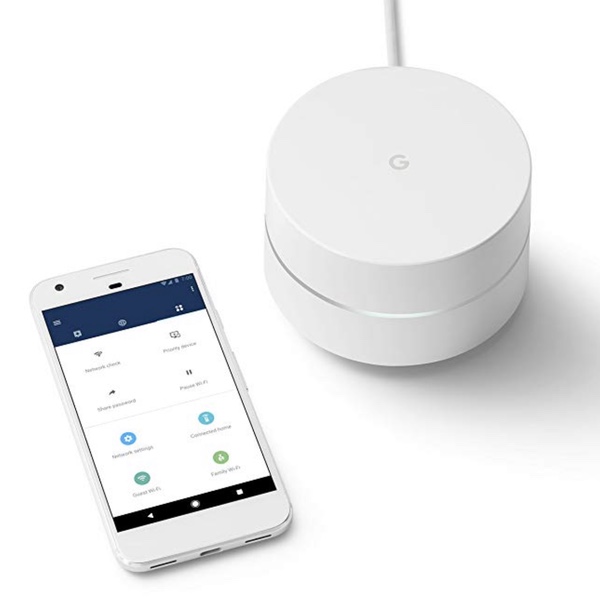 If you’ve found yourself with stuttering videos or poor in-game pings then getting an upgraded router is probably the first thing you should consider. This one has all of the tools and features you could need, as well as a throughput of up to 1200Mbps.

With almost 6,000 reviews culminating in a score of 4.5 starts on Amazon, it’s probably fair to say this is one router that isn’t going to let you down.