With this in mind, it should not come as any surprise that the likes of Google have been looking at opening its own stores, bringing its own products directly to customers without the need to rely on third party retailers. The news today that Google is indeed considering such a move just goes to show that Google believes its products are not receiving enough recognition amongst those retailers. 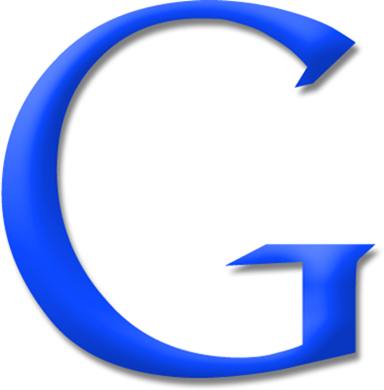 The news comes as 9to5Google reports that the Big G will begin opening its retail outlets sometime this year, bringing its products to the high street in a typical Google fashion. Expect lots of multicolored stores, that’s for sure.

Google clearly believes that it now has a product range worthy of its own stores. With the Nexus range of smartphones and tablets, as well as the yet unreleased Google Glass spectacles, those products will soon receive the same lavish retail experience that we have come to expect from Apple and Microsoft. Google Glass especially is expected to benefit from being sold directly to customers, with Google employees handling the demonstrations and training. With a brand new product that is no doubt going to be on the expensive side, such an experience will no doubt help to shift units, rather than a less than stellar sales pitch in a big-box retail outlet. 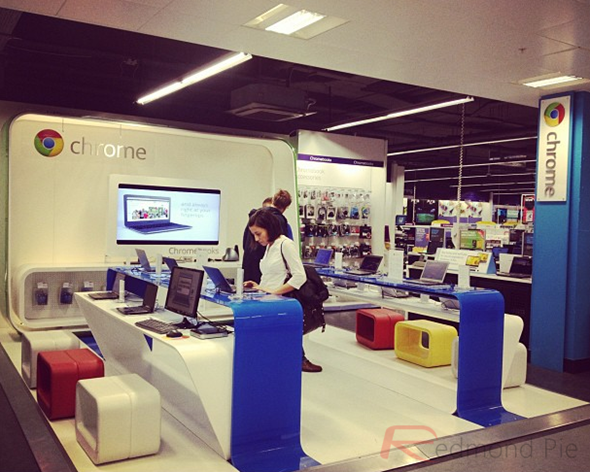 Google’s move into the retail environment is  just another change for the company that originally started life as a search company. Nowadays, you can see the Google logo on all manner of devices and services, and with the company going toe-to-toe with Apple, that transformation shows no sign of slowing. Only Google knows where that transformation will take it, but we suspect we’ll all be using money with Google’s name on it, along with driving Google branded cars sooner rather than later.

Say hello to our new overlords.