Google is renowned the world over as the foremost search company, but it’s also an advertising juggernaut that accounts for a large portion of the ad revenue across the Web. Its AdWords service pulls in billions of dollars per year in revenue, whilst also allowing companies, blogs and sites to advertise, and in a continued attempt to cater to iOS as well as its own Android platform in terms of apps, has just dropped AdWords Express for iPhone and iPad. In addition, the Big G also rolled out YouTube Creator Studio for its iOS-rocking contingency.

Now available over at the iTunes App Store, AdWords Express app permits small business to monitor progress of their ads, with an abundance of stats and figures available at a glance. Users can readily check and edit ads using the new app, while also receiving any notifications of particular interest, so if you are invested in the AdWords Express service and happen to own an iOS device, then this is a must-download. 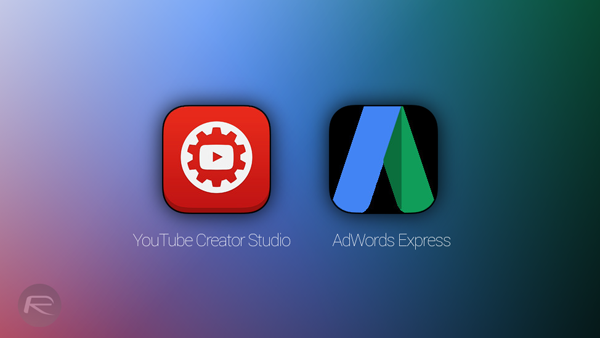 As per the AdWords Express product description, the service enables smaller entities to “reach new customers on Google,” and given the Mountain View company’s leverage across the WWW, it should come as little surprise that many small companies opt for AdWords Express almost by default. 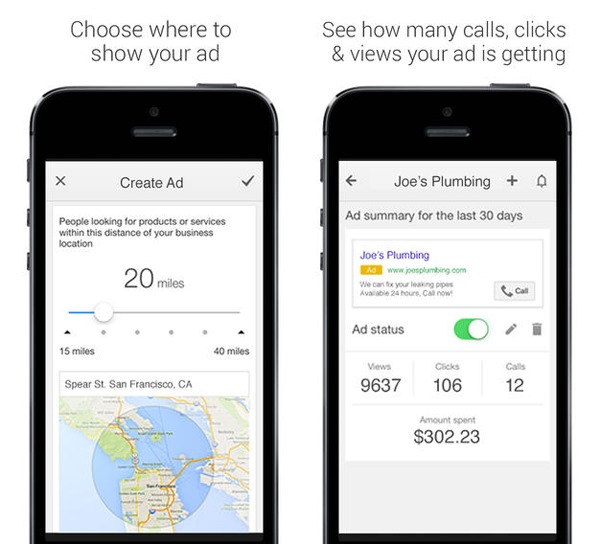 The convenience of being able to check clicks and general response to an ad campaign on-the-fly is a powerful one, and although naturally, the Android version of AdWords Express has been knocking around the Play Store for a while, those on iOS can now enjoy this almost identical tool on iPhone, iPad and iPod touch.

The fact that the app offers notifications right off the bat is the real clincher, because it means that business owners can almost passively remain abreast with the goings-on of their ads, and as you would expect, the app is completely free of charge to download. 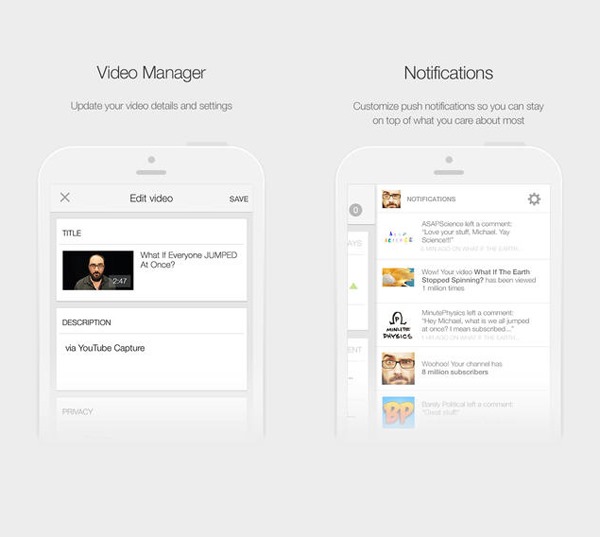 Designed for iPhone and iPod touch, the app makes it “makes it faster and easier to manage your channel on the go” according to the description, letting you track views, comments, and other such information with consummate ease.

It’s worth mentioning that both of these apps are available on the Play Store for Android, so if you happen to be running Google’s flagship mobile OS, be sure to check them both out.