Google has continued to expand its growing arsenal of native mobile apps by releasing its new Spotlight Stories app for iPhone onto Apple’s iOS App Store. If you’re a a follower of the Google Motorola saga then you may remember that when the Google sold the smartphone maker to Lenovo, it kept Motorola’s ATAP Division which was responsible for the creation of Spotlight stuff that featured on Motorola devices. After initially creating a dedicated app to showcase the content for the Android platform back in May, Google has now launched with the same delightful content on Apple’s iOS.

Google describes Spotlight Stories as being “your mobile theatre”. An app that contains a number of beautifully crafted and animated stories that are lovingly put together using advanced mobile technology and brought to life directly within the Spotlight Stories app. Google promises that the Spotlight Stories app will provide “a window into a story that will unfold all around you” by using 3D and 2D animation, 360-degree spherical cinema-quality video, sound sphere audio, and sensor fusion techniques. It all sounds rather impressive for those who love visual media. 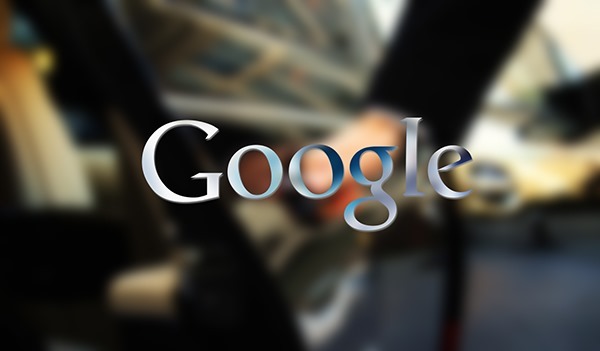 One of the undeniably great things about Spotlight Stories, and undoubtedly one feature that will massively appeal to individuals who love to visually consume and gorge on media, is the ability to view varying angles and perspectives of the short animated films by making use of the device’s built-in sensors, such as the gyroscope and accelerometer. In its current form, Spotlight Stories features four lovingly created short stories; HELP directed by Justin Lin, duet directed and animated by Glen Keane, buggy night directed by Mark Oftedal, and windy day created by the wonderful Pixar legend Jan Pinkava. 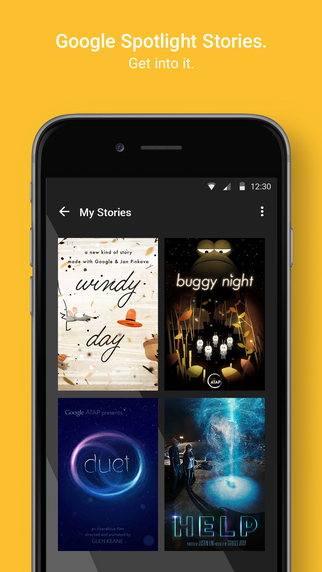 All stories are accessible and viewable from the extremely simple scrollable navigation within the Spotlight Stories app, with each offering varying in size and requiring an initial additional download before it can be viewed. Jan Pinkava’s windy day measures in at 166MB, whereas HELP by Fast & Furious director Justin Lin is a whopping 500MB and shows as “Free for a limited time”. It makes sense to head on over to the App Store and grab that download now while it’s being served up for free. 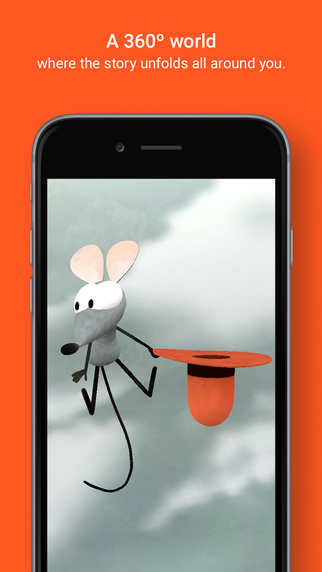 (Download: Spotlight Stories for iPhone on the iOS App Store).