There have long been many ways to share your current location with people whilst you are out and about, and doing so while you’re traveling between two places can be great for keeping people up-to-date with when you are likely to arrive at a given destination.

Apps like WhatsApp and Messenger have done it for some time now, and while Google Maps also supports the feature over on Android, iOS users have been left to fend for themselves. Until now, with Google Maps receiving an update to bring the same feature to the world of the iPhone. In fact, it’s actually slightly improved, too. 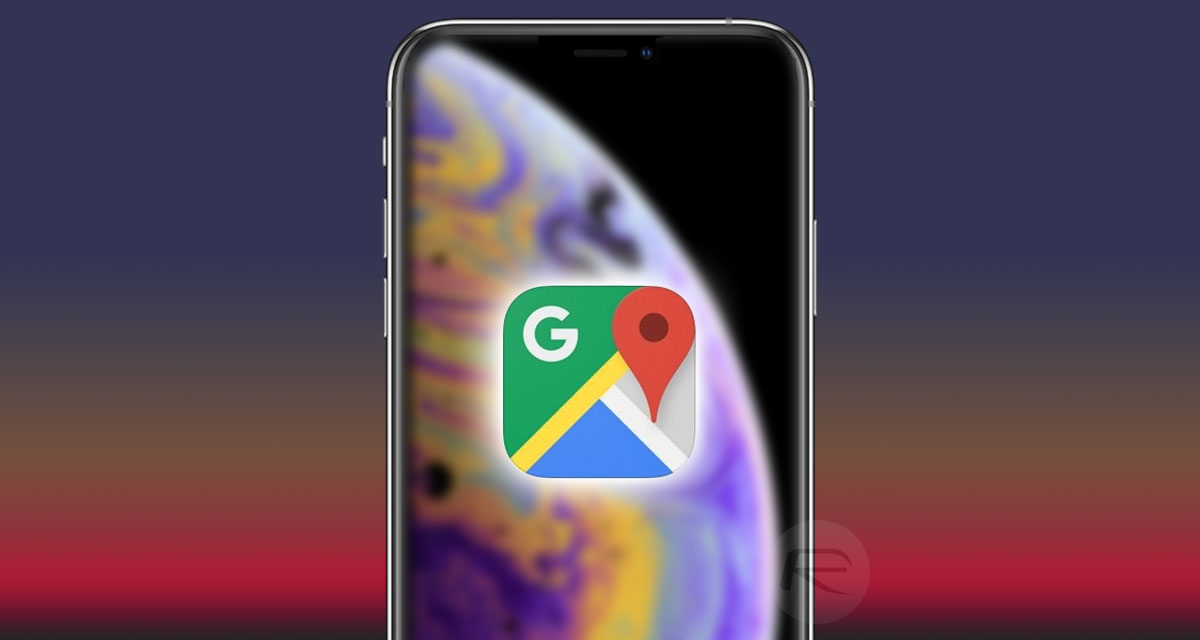 Anyone wanting to try this out the next time they are commuting can open Google Maps while making a journey and then tap the ˄ button once Google’s navigation is underway. Next,  tap “Share trip progress” and you’ll be able to share your ongoing location with your favorite contacts, complete with a live location PIN and an ETA.

Where things have been improved with this implementation is the inclusion of support for third-party apps. That means that users can share their location via things like iMessage, WhatsApp and the like.

That’s great for adding your location to a conversation thread that is already underway rather than starting a new one. If, for example, you’re en route to a party and want to keep the group WhatsApp chat appraised, this is a great option to go with.

The newly updated Google Maps app can be downloaded for free, right now, from the App Store.