It’s taken a few months since then for the balls to really start moving, or at least it seems, but we now have confirmation from all four that we can expect some sort of progress, although perhaps not quite as quickly as we would have hoped. 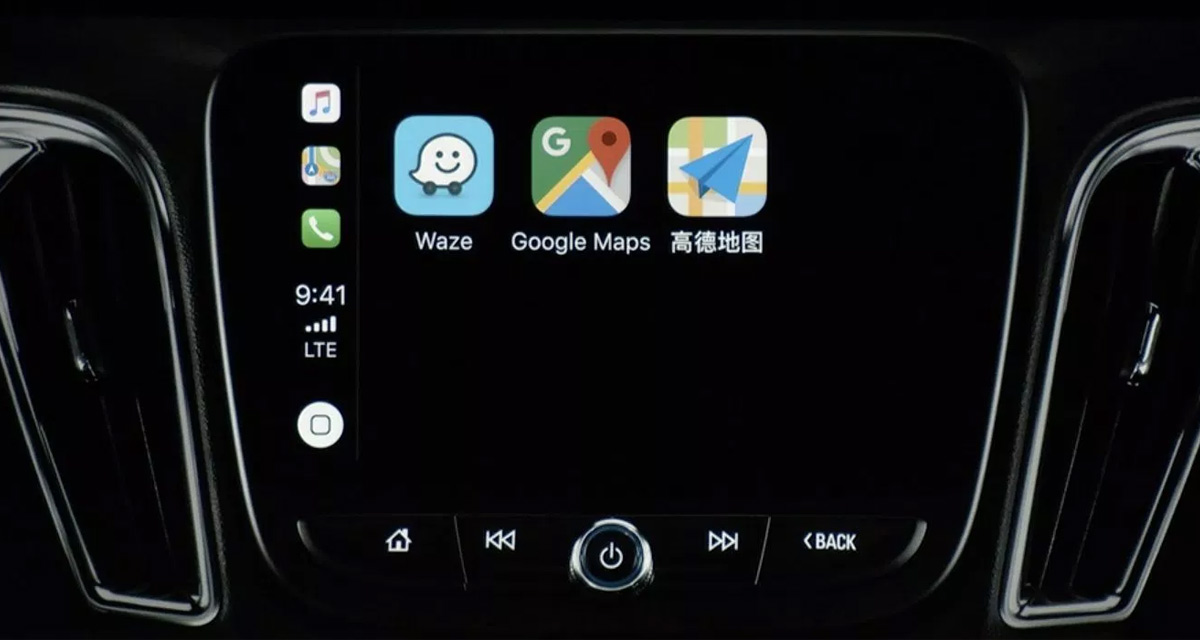 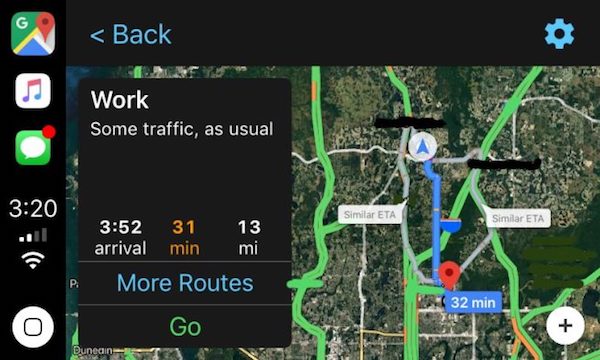 Next up is Waze. The folks at Waze have today confirmed that they have their CarPlay-ready first private beta build of the app ready for testers. With iOS 12 set to go public next week, it looks increasingly unlikely that we will see Waze in the App Store and updated for iOS 12 by then, but the news that a beta is underway is encouraging, and even better news is that we are on their beta testing team. It’s certainly more than the likes of Google have managed.

As far as Sygic offline navigation maps go, they appear to be further along the process with one of the app’s developers saying via Twitter that we can expect an iOS 12-ready version to be available “in a few weeks,” although again, that’s not concrete information and until we see a press release, we won’t be holding our breath.

As for TomTom, things are even worse. Again via Twitter, the official TomTom account confirmed here that a CarPlay update will be ready for users “early next year,” giving the company plenty of time to go before anyone can accuse it of being late. 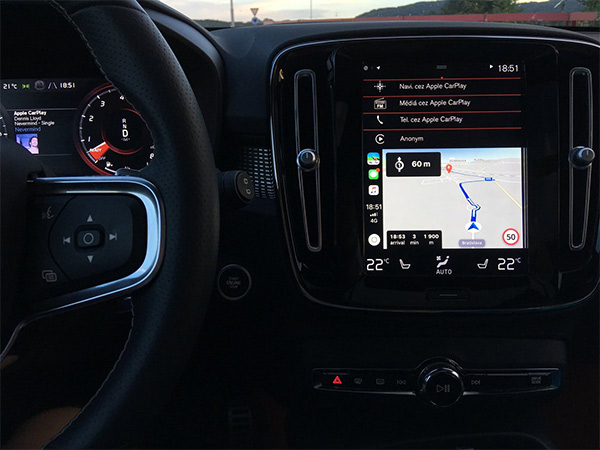 However, with iOS 12 having been announced back in June, there’s a school of thought that companies should be beyond the beta testing stage at this point. If Apple can get iOS 12 ready for next week’s launch, shouldn’t companies like TomTom be able to add support for CarPlay, too?