Following on from its initial announcement and screenshot tease of its Apple CarPlay integration, Slovakia-based Sygic has released a video showing the CarPlay version of its upcoming update in action.

Due for release later this year, the updated Sygic app will offer iOS 12 compatibility and will take advantage of Apple’s support for third-party CarPlay-compatible mapping apps. 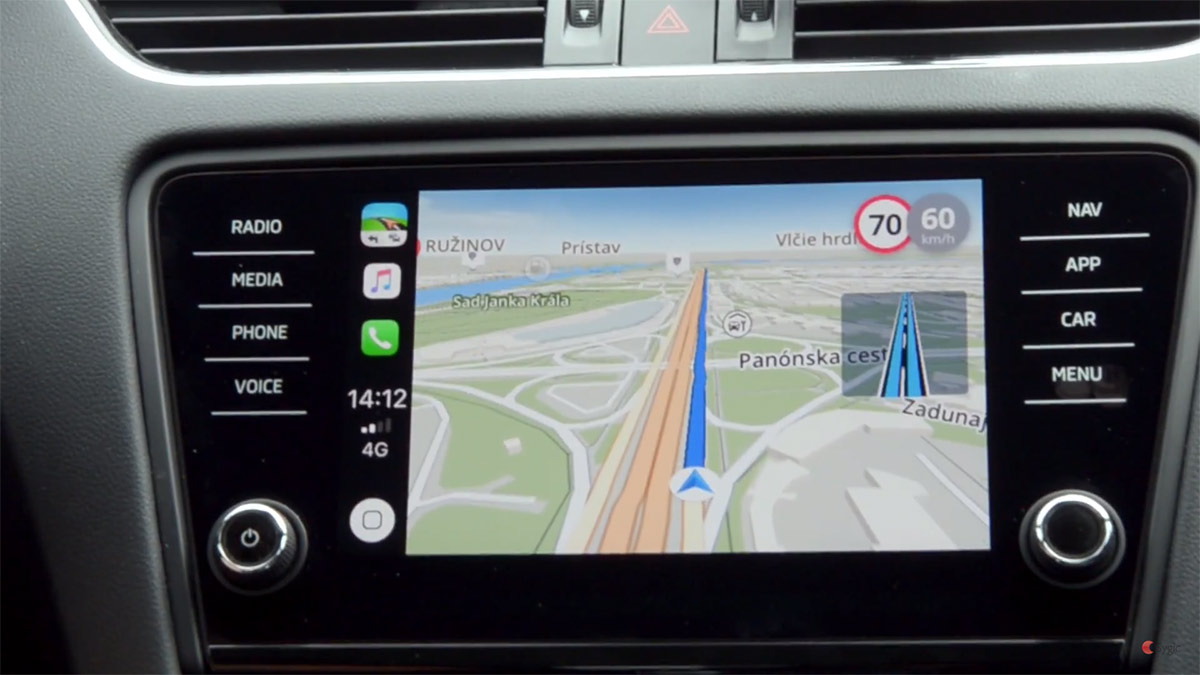 It’s probably fair to say that not all iOS device owners are exactly enamored with Apple’s first-party Maps app which ships on iPhone, iPad, and even Macs running macOS. A lot of iPhone owners will switch to Google Maps or an additional mapping service, for access to this type of functionality on smartphone or tablet, but Apple’s lack of support for third-parties with CarPlay has meant that drivers have had to use Apple Maps for navigational purposes. Unless, of course, they were jailbroken and could install a package like CarBridge which unlocked CarPlay for other apps.

Now that Apple has stated that it will provide CarPlay support for third-party mapping apps such as Waze and Google Maps with iOS 12 and beyond, Sygic is one of the first companies looking to take advantage of that with its offline mapping platform that looks glorious on CarPlay displays.

The shared demo gives an insight into the UI and the overall experience that vehicle owners will get when the app is running on displays in their car. It shows the app in action in Bratislava, Slovakia, which is where the team is based. It also shows the fact that the CarPlay navigation UI can sit at the top of the Sygic app for consistency, and can also be removed if necessary to make the UI full-screen, and really bring Sygic’s own native experience to life.

With those things aside, it looks like it’s going to offer a really great and thoroughly worthwhile mapping experience that many could favor over the official Apple Maps experience.

Personally speaking, I have never had any issues with Apple Maps with CarPlay here in the UK. It’s always taken me to my destination with no problems whatsoever. One criticism could be that it’s not the best at keeping the real-time location updated on the car’s screen meaning that it does play catchup slightly. Hopefully, this offline experience can solve some of the bugbears that some users have with Apple’s offering and take that CarPlay navigation to the next level.