After confirming that it would be working on an iOS 12 version of its offline maps that would be capable of CarPlay integration, Sygic has now teased the app, showing off a screenshot of what users can expect to see when iOS 12, and indeed the updated Sygic app ships later this year.

When WWDC 2018 took place last month, Apple announced that it would be adding support for third-party maps to iOS 12 and CarPlay. 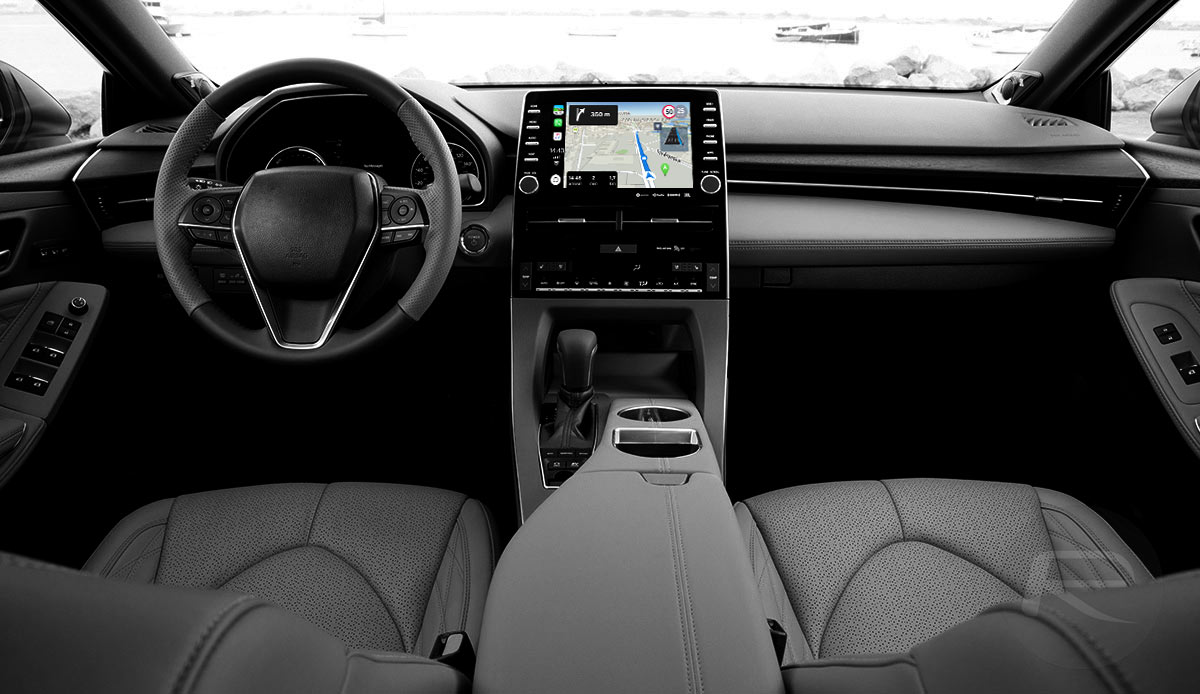 That opens the system up to companies like Sygic, giving users an alternative to the somewhat poor Apple Maps app. Now, Sygic has posted a blog post in which it outlines exactly what its app will be able to do while also showing an early screenshot of what it will look like.

Imagine this: You are leaving your house in the morning and typing the address on the go. Then connect your iOS12 iPhone via cable or Bluetooth with CarPlay. Your built-in dash now projects Sygic state-of-art offline 3D maps. Including all the features you love, like Predictive Routing, traffic or speed limits.

Sygic isn’t the only company working on bringing support for iOS 12 and CarPlay to its apps. Waze also followed WWDC up by saying that it too would be working on its own app update, although more details have yet to be released. Google Maps is also likely to follow up. 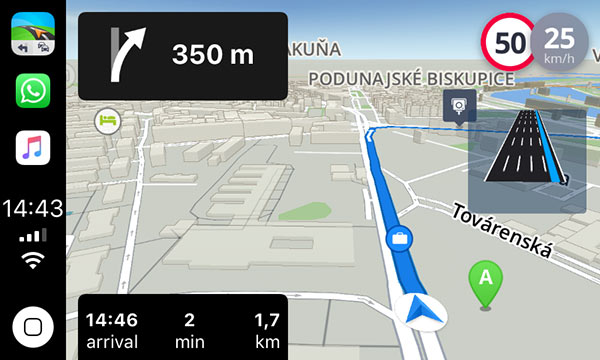 Sygic isn’t saying when we can expect more details on its own update or indeed when it will be released, but now that we’ve seen at least one screenshot, we can rest easy in the knowledge that this is very much on its way. We’d expect it to arrive around the same time iOS 12 does, likely this September, if past releases are anything to go by.