Google Glass is really starting to grow beyond the cool concept that it was when it first launched, and as more and more Google Explorers get their hands on the device the number of apps available will only continue to grow. Today, Glass owners have been given a few new apps that add some cool features to those already announced yesterday.

As we told you just twenty-four hours ago, Glass has received a new update that allows things like publishing to YouTube and the addition of Hangouts will be of use to many. Glass wearers can now also wink to take a photo, too. 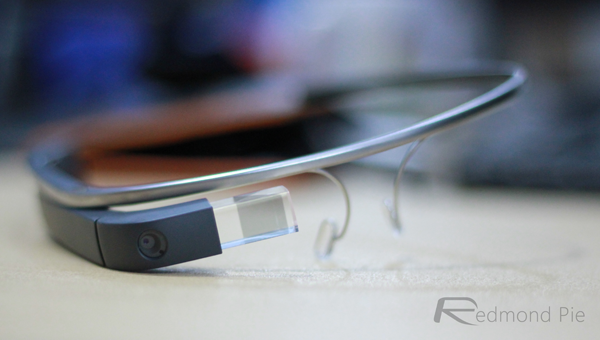 Which is why Winkfeed is a particularly odd name for the first app we’re going to cover. Absolutely nothing to do with winking, the app is actually an RSS reader that allows users to specify some web sites which they would like to stay up to date with. The magic of RSS takes care of the rest, with new articles and entries pushed straight to Google Glass. 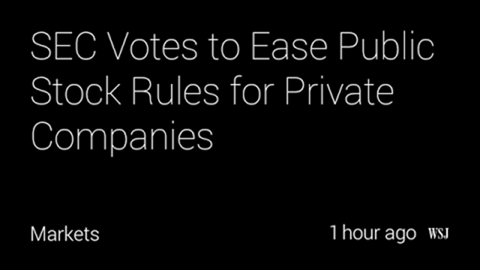 Beyond Winkfeed, people will also be able to read or listen to the Wall Street Journal, which takes the historic publication and firmly drags it into the future by moving it from print to wearable technology. Glass wearers will also receive live updates on Breaking News, Politics, Technology, and Business. Terrific stuff. 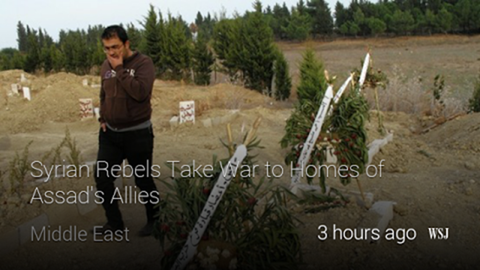 The final addition is that of a weather alert. This basically does exactly what it sounds like, with notifications of severe weather being pushed to Google Glass, hopefully with enough time for action to be taken. More mundane information like air quality will also be available via this new app. 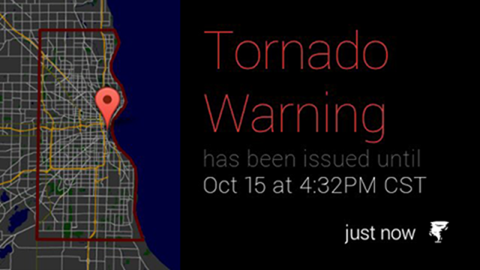 Google Glass is starting to make the transition away from curiosity item and towards an actual, usable product that normal people might want to get their hands on. Obviously Google will be trying to get it all the way there before making Glass available to anyone and everyone – Glass is still an invite-only affair right now. More Glassware will be needed before the average man in the street will want to splash out on Glass, but we were in the same place with smartphones not so long ago, remember.

And look how that turned out.

To download these Glasswares on your Glass, run the MyGlass app on iOS or Android, navigate to Glassware Gallery and toggle the switch for the app you want to install to ‘On’. 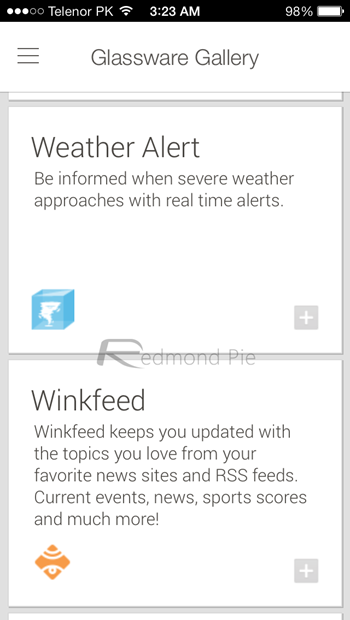