Google Glass Gets Fashionable With New Designer Frames, Here’s What They Look Like

A new, “chic” range of Google Glass lenses has just become available to purchase, and while you’ll be paying a significant mark-up on the $1,499 asking price of the standard Explorer Edition models, you are, at least, less likely to be branded a “Glasshole.”

In spite of the fact that Google Glass is one of the most exciting technological advancements in recent times, it has had its fair share of critics and naysayers. Analysts and commentators have often been damning in their assessments of Glass’s consumer market credentials (or lack thereof), and one of the main reasons why is the rather unstylish nature of the product as is. 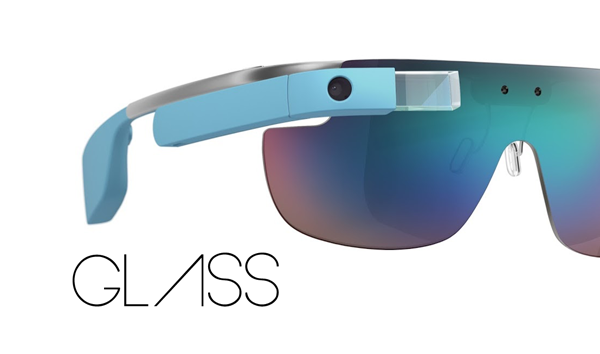 With the news of Ray-Ban and Oakley creating more marketable versions of Glass, we knew this would change at one point, though, and DVF, the studio of designer Diane von Furstenberg, has come through with a some interesting, “chic” lenses for Glass users looking for a touch of style for their head-mounted gizmo.

The DVF range is the very first designed and released by a non-Google entity, and will hit the retail market later on this month. From June 23rd, interested parties will be able to pick up DVF’s prescription lens-tailored design for $1,725, while the normal version of DVF Glass (sans the prescription lens adaption) will set you back $1,620. 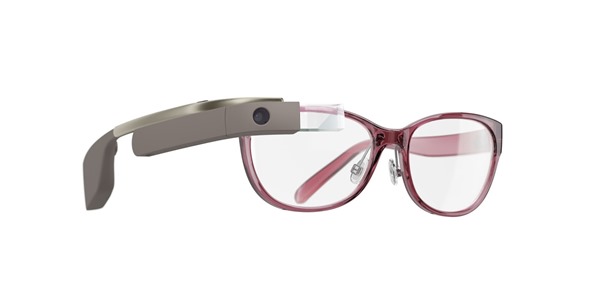 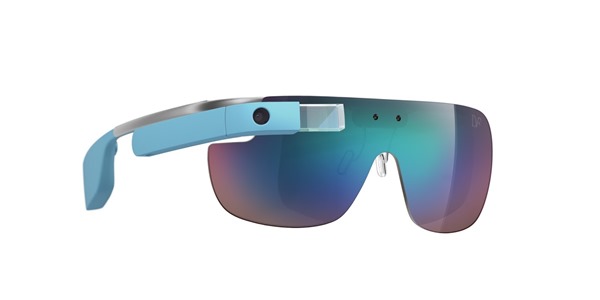 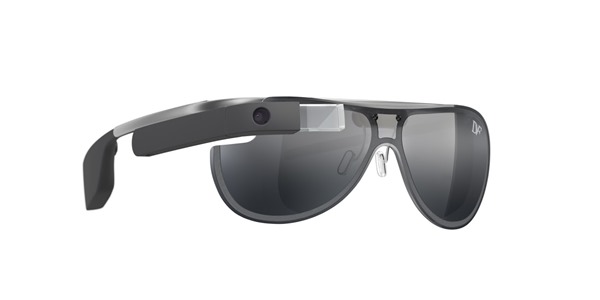 The new range will be showcased a special event tomorrow, and even though what you see here mightn’t necessarily be to your taste, it’s worth remembering that a number of companies are currently working on alternatives. Thus, by the time Glass does roll out to the masses, we’re expecting a multitude of different finishes, and hopefully, this will help it to appeal to folks outside of tech circles.

Although we’re not crazy about these new designs here at Redmond Pie, we do feel that they offer a marked improvement on the standard options offered by the search giant. If anything, they make it less obvious that a wearer is rocking a face computer as opposed to regular lenses, and even though we’ll probably skipping these releases from DVF, here’s to hoping that Ray-Ban, Oakley et al really set the bar in terms of stylish Google Glass wear.