Google Glass Explorer Edition On Sale To Everyone In The U.S. Once Again

Google Glass, which first hit the dev scene in beta last year, was initially only offered to developers and “creative individuals.” This policy has, at numerous stages, been gradually relaxed, to the point where recently, those who wanted to join the Explorer program badly enough (and were willing to stump up the cash for a unit), could sign up without too much trouble. Now, though, Google has opened Project Glass to everybody in an open beta of the current Explorer Edition, once again, so if you want to see what the fuss is about and are willing to pony up the cash, check the details below.

The search giant’s face computer has gathered a quite incredible amount of attention and general coverage throughout tech circles, but whilst we’ve regularly been fascinated by some of the progress that has been made along the way, it is still a matter of debate as to whether the head-mounted device is ready for the consumer market. 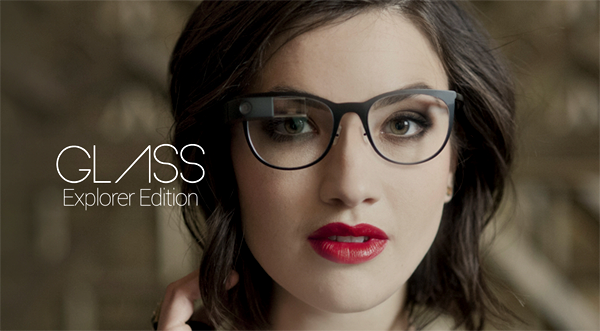 Various entities, including the New York Police Department and Virgin Airlines, have tested the capabilities of Google Glass in the industries they respectively represent, but while Glass has been parodied and memed ad nauseam during the past twelve or so months, one has to wonder whether this will have a significant, game-changing impact at the consumer end.

I guess, now that the beta is open to all, we’ll get a fairly decent idea of whether Glass has the pedigree to supplement the digital experience on a broad scale. As of now, those in the United States can purchase Glass for $1,500 over at google.com/glass, and don’t need an invitation in order to do so. But keep one thing in mind, the Glass units are in limited supply, as usual.

In the box, you get your choice of Glass Explorer Edition frame from one of the five standard colors, a cable and charger, a mono ear bud, and a pouch to carry your techie-spectacles around in.

With the company behind Ray-Ban and Oakley shades preparing tailored, stylish versions of Glass and firms like Rochester Optical looking to cater to those with visual ailments, there’s still plenty of work to be done before Glass is ready for the big-time. 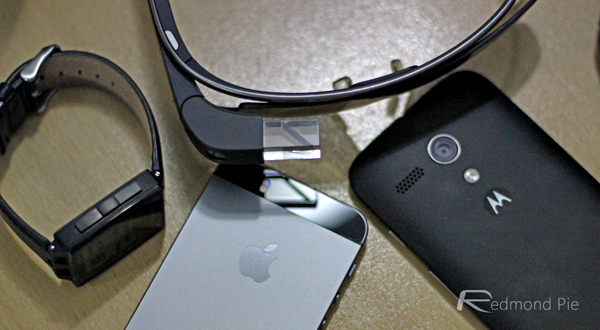 Nevertheless, considering the effort that has gone into improving the software of Glass, as well as the respective companion apps on iOS and Android, the process is certainly advanced enough for this open beta to roll out, and it will be intriguing to see just how many curious folks exercise this new-found liberty to go ahead and make their purchase.

Will you be indulging?