Google Glass Now On Sale To Public For ONE Day Only, Are You Buying It? (VIDEO) [Updated]

Update x1: Google Glass is now on sale for 24 hours only, are you buying it? Take our poll at the bottom of this post and let us know.

If you’re based in the US and always wanted to get your hands on Google Glass, then April 15th could be your time to shine, with reports coming out of the United States earlier suggesting that Google could be planning on opening up the Glass Explorer program to anyone based in the US, effectively allowing them to get their hands on the Glass wearable for one day only. The internet services company has now officially confirmed those reports via Google+, with April 15th being named as the day that they lift the Explorer restrictions.

An internal Google document that announced a "limited time" expansion of the Glass Explorer Program had somehow managed to get into the public domain earlier today. The information contained within the document suggested that any United States resident would be able to head on over to google.com/glass and purchase a Glass wearable for $1500. The purchase would then officially make that consumer an active member of the Glass Explorer setup. In addition, Google even planned to throw in a free frame or shade with the purchase. 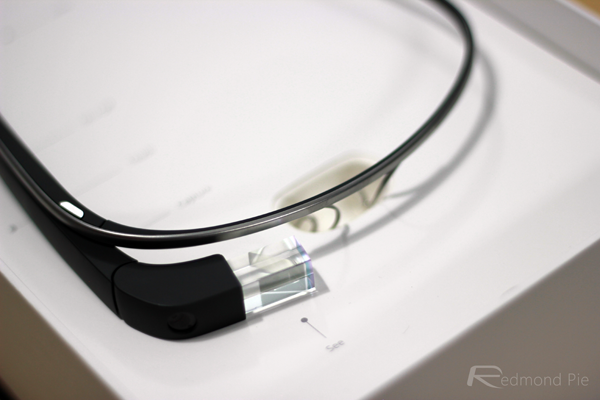 In an effort to clear up the speculation, the official Google Glass Google+ page has now been updated with information about the limited time promotional offer. It seems that Google had originally planned to make the announcement at an unspecified date next week, but as we know, it’s extremely difficult to keep anything secret in this day and age. 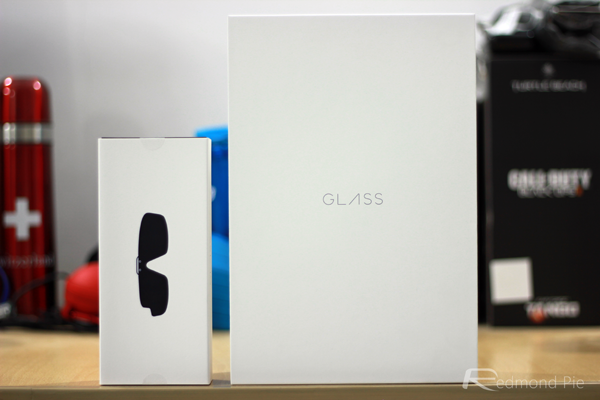 In order to be able to purchase a Glass headset on the 15th, the consumer must be a resident of the United States and be legally classed as an adult. Oh, they must also be willing to part with $1,500 plus local sales tax. That bit’s important.

Those of us who are outside of the United States are out of luck with Google claiming that they just aren’t "ready to bring Glass to other countries". As part of the post Google also stated that the plethora of daily emails that are received by interested technology enthusiasts is one of the reasons that Explorer Program is being opened up in this manner. It may only be for 24 hours but April 15th will definitely be an extremely busy day for the Glass team. 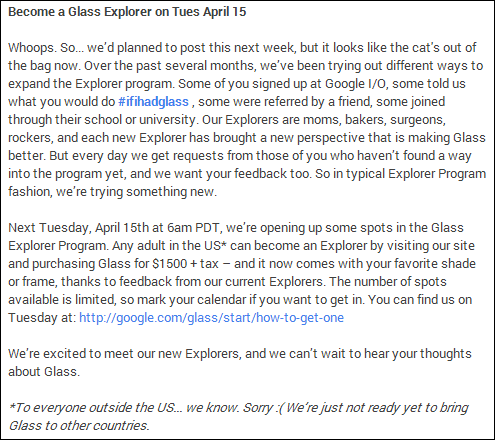