Alphabet-owned Google has announced Glass Enterprise Edition 2. The latest hardware to come out of Google looks a lot more like a normal set of glasses compared to the original Glass hardware and will be enterprise-focused from the offset.

Google has worked in partnership with Smith Optics to come up with a frame for the new Glass headset which has been designed with safety in mind but to also very closely mimic the visuals of what the general public would expect from a pair of glasses. 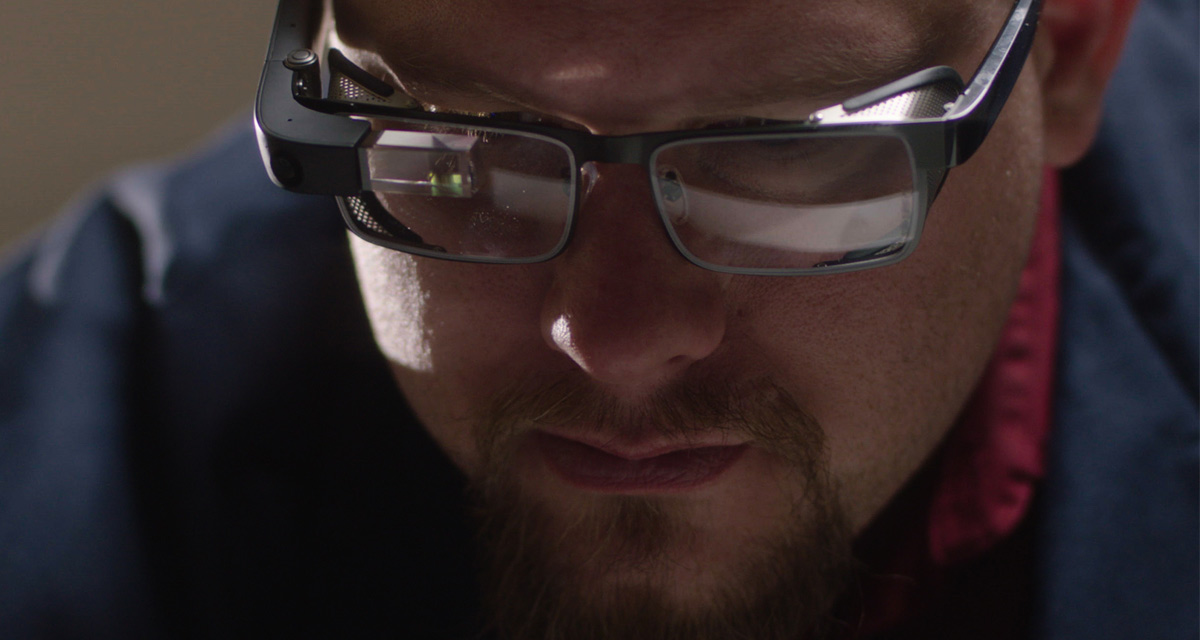 However, for anyone who doesn’t need the features safety glasses provide, Google has also looked to cater to the purists with a second-edition Glass headset which does actually take the form of the original Glass release.

Regardless of the chosen version, the wearer will get the inclusion of a 640-by-380 Optical Display Module which is tasked with ensuring the augmented reality content is fused over the top of the view that the wearer has of the real world.

The glasses also have built-in smart voice assistance to take that immersive experience to the next level and to enable a higher level of productivity alongside the augmented view of the world. Google has also switched things up internally to improve the specification of the Glass Enterprise Edition 2.

Each version comes with a new Qualcomm Snapdragon XR1 processor for improved speed and performance. There is also an upgraded 8-megapixel camera, support for USB-C to enable lightning-fast charging, and a larger battery designed to keep the hardware up and running for longer. 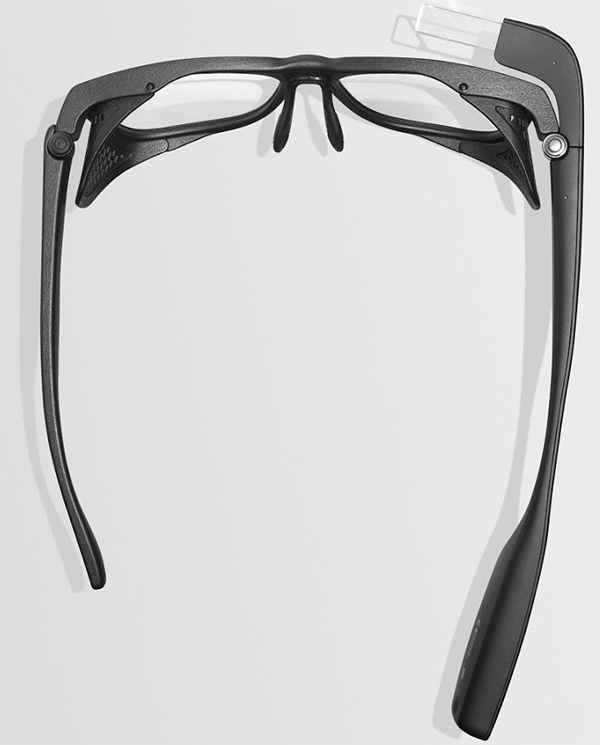 From a processor perspective, the new XR1 should offer more multicore CPU performance and work in conjunction with a new artificial intelligence engine to try and bring about additional power savings as well as opening the door for computer vision and machine learning capabilities.

The hardware will run on Android Oreo, which Google suggests is designed to enable businesses to develop apps and deploy quicker and will be priced at $999.00, which is a substantial drop from the $1,599.00 that consumers were expected to pay for the original Glass hardware.

Additionally, this version will only be aimed at enterprise customers and won’t be offered directly to the average consumer looking to adopt Google’s new hardware.

Complete tech specs for Glass Enterprise Edition 2 can be seen below: 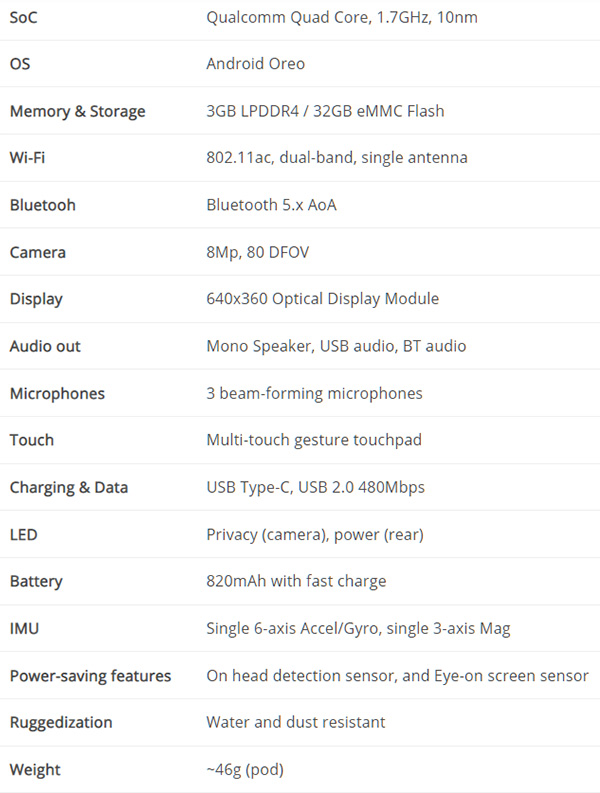