Owners of Apple’s 2016 MacBook Pro with Touch Bar who regularly opt to use Google Chrome over the pre-installed Safari option will likely be getting a nice little surprise soon.

Google has silently released the first canary build of Chrome 58 into the wild, and much to the surprise of those aforementioned MacBook Pro owners who have taken the opportunity to use it, the new build contains the Touch Bar support that many users have been asking for a while now. 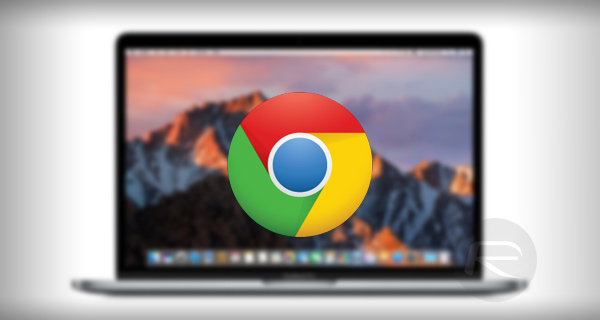 A number of third-party developers in charge of developing and publishing macOS apps, both on the Mac App Store and through their own sites, have been rushing and falling over themselves to try and differentiate their software from the competition with Touch Bar support. Whenever Apple introduces new functionality from a hardware perspective, those who put their heads above the firing line and actually support that feature are likely to increase in popularity.

Many developers have already taken that initiative with app updates, but Chrome will be one of the most popular and widely used pieces of software – aside from Apple’s own offerings – to offer support for Touch Bar.

With this canary release of Chrome, which will ultimately be released as Chrome 58, Google hasn’t gone wild with some extravagant additions that will confuse and dumbfound prospective users. Users with a 2016 MacBook Pro with Touch Bar will be able to launch new Chrome tabs and search directly from the new Touch Bar experience, as well as navigate forward and backwards through webpages thanks to the navigational entries on the far-left side of the Touch Bar.

There’s also an added refresh button, as well as a text entry box for Search or type URL which automatically puts the user into the address bar of Chrome when tapped. All of those actions are finished off with a favorites button that will instantly add a particular web page to the favorites list.

For one reason or another, Google has ensured that this initial Touch Bar support for Chrome is a static experience, which means no matter what you are actually doing, or what state the browser is in, those buttons will remain consistent on Touch Bar. Some will appreciate that, whereas others would crave a more dynamic experience which reacts to the user behavior like it has been on Safari.