Google’s answer to Apple’s AirPlay was the Chromecast, but that feature was only applicable to all things video and a dedicated audio casting service was missing. Google Cast, from the search engine giant fills that gap up as it prepares to once again take on AirPlay in its full might. More on this can be found right after the break.

In an interesting new development, the Mountain View search giant has announced Google Cast, which according to the company is set to take advantage of the technology being used in Chromecast to stream audio-only content to third-party hardware such as speakers, sound bars, A/V receivers and more, just like Apple’s AirPlay tech. 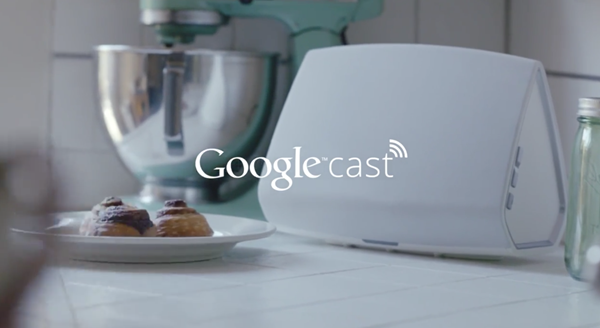 Using a fairly simple and familiar method we saw with the introduction of Chromecast, users will be able to simply tap the ‘cast’ button, which will be baked into supported music and radio apps on the iOS, Android and the Web platforms, to stream the content to Google Cast enabled hardware and speakers. Apparently the audio content here will be played from the cloud, and thereby users will notice an increase of quality compared to video casting before.

Google has announced that it will be teaming up with companies such as LG, HEOS by Denon, Sony, and many more to kick up Google Cast as it rolls out to various music and radio apps. The speakers and hardware from these companies should be available in the U.S. by this spring. 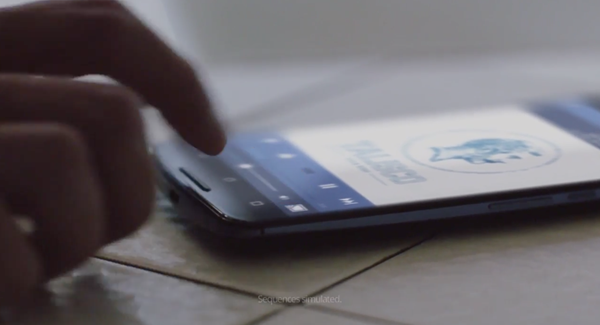 Interestingly Sony and Denon have stated that all Google Cast enabled speakers coming in from their grounds will be supporting Apple’s AirPlay tech as well, and this could be a huge deal for a lot of folks out there.

Releasing a complete list of apps that will be supporting Google Cast, it includes a number of titles that already support Chromecast as well. Google Cast will be supported by the likes of Google Play Music, Pandora, Rdio, iHeartRadio, NPR, Deezer, TuneIn and an array of other multimedia apps out there.

Are you wondering as well as to why iOS users would be going the Google Cast way on their iPhone or iPad in the presence of AirPlay? Do share your thoughts and opinions on the matter with us, in the comments section below.