Google has just announced a new update for Android Wear. The update is easily one of the biggest we have seen in a long while coming out for Android Wear powered devices. Features such as hands-free gestures, Wi-Fi support, emoji drawing and more are headed right to your wrist.

It’s been a while since Google pushed out an update for Android Wear devices, and with the Apple Watch already reported to have sold more units than all Android Wear devices combined, this latest update announcement has come in before Apple’s offering starts landing in consumers’ hands. 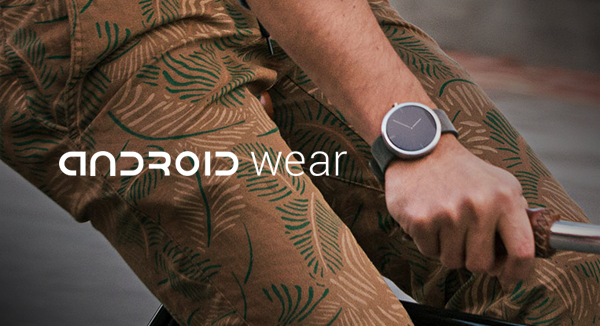 Google’s new hands-free feature is built around the ability to allow users to run through notifications and Google Now cards with simple wrist-flicking gestures. Just flick your wrist and you’re good to go.

The new Wi-Fi support is indeed a welcomed one and is something that was long overdue. And so like on Apple Watch, no longer will Android Wear devices be stranded Internet-less without being connected to an Android phone or tablet.

Where Apple has its Digital Touch, Google seems to have followed up with something that isn’t exactly similar – but since it announced it late, similarities will always be drawn. This new feature gives users the ability to draw an emoji right on the Android Wear smartwatch and the device will recognize your doodle you wish to send. Digital Touch however, lets users draw anything they want – a mighty edge over Android Wear in this department.

Talking about how some Android Wear devices include an always-on screen for checking the time, Google says in its blog post that they’re “expanding this option to apps, so they can stay visible as long as you need them, instead of disappearing when you drop your arm. In either case the screen is only full color when you’re actively looking at it—so you get the info you need, and you save on battery life.” With this feature, an app once running will fade to black and white shades once you drop your wrist down, but will remain visible as long as you’re actively looking at it.

The update will be rolled out in the coming weeks for the LG Watch Urbane at first, and will be followed by updates for all seven of the Android Wear devices.