16 Things Apple Watch Can Do That Android Wear Can’t

Apple Watch already has plenty of competition in the ever growing world of wearables, and as is the case in the smartphone market, Apple’s major adversary is Google. Android Wear, which rolled out last year to notably less fanfare than Apple Watch, has been adopted by a number of vendors including Samsung, Motorola and LG, but even at this early stage, one suspects that the Cupertino company firmly has the momentum. Here, we highlight sixteen features of Apple Watch that Android Wear lacks, and that might go some way to explaining why the former will likely be the company to beat in this emerging product group. 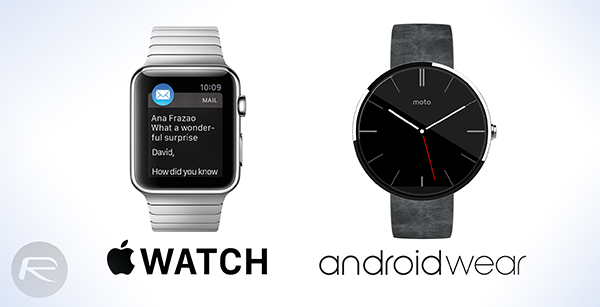 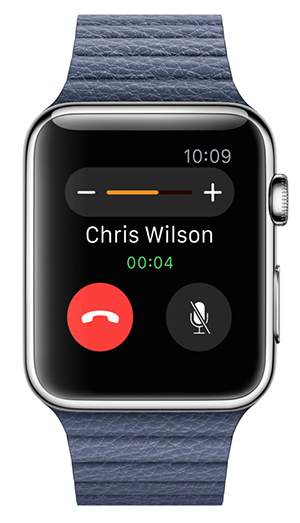 Thanks to the built-in speaker and mic, one of the greater aspects of Apple Watch is that users are able to make calls and receive them directly from the device. Sure, a connected iPhone is the major prerequisite, but then again, the same goes for most of Watch’s functionality. 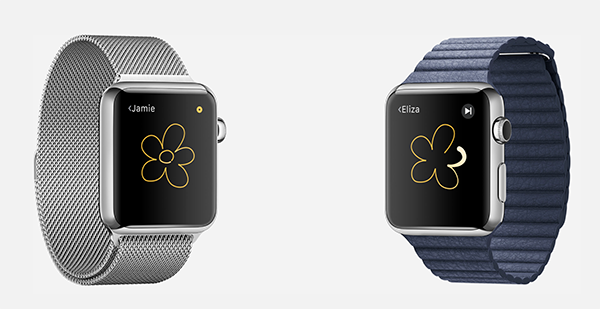 Like to send drawings to people? Okay, so it’s probably not a deal-breaker for most, but nonetheless, highlights the focus Apple has put into the social and communicative aspect of its latest gadget.

In addition to the touch-screen, the Digital Crown offers an added edge to Apple Watch over competitors, innovating upon a traditional wristwatch feature used to wind up and set the time. In the case of Apple Watch, it is used to scroll and zoom in a similar manner to the click wheel of an iPod, and it’s easily one of the most impressive aspects of the entire unit.

Send / Share Your Heartbeat With Other Apple Watch Users 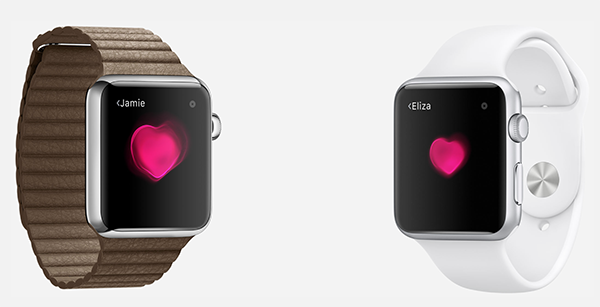 Again, the ability to send your real heartbeat to other Watch users is a bit of a specialist feature, but given analysts’ predictions of a smartwatch boom, every trump card that Apple can laud over Android Wear aids the cause. 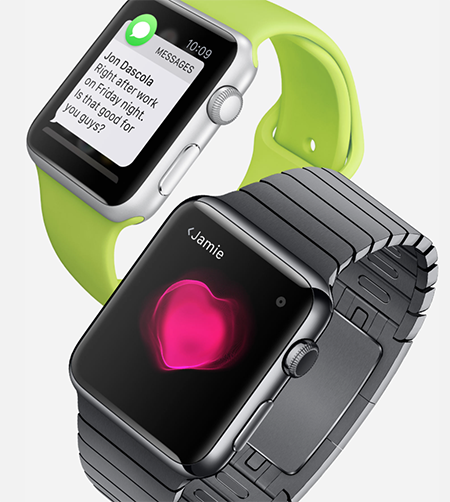 Connecting any digital device to Wi-Fi is a presumed feature, but this is yet another area that Apple one-ups the Big G. Android Wear currently completely relies on a Bluetooth connection, although recent reports suggest that Google plans to remedy this in a forthcoming update.

This is quite an intriguing one, and although the sending of taps and vibrations between users could turn out to be quite popular, it may also peter out like the Facebook ‘Poke’.

Android Wear’s watch face can be changed with relative ease, but with Apple Watch, you can modify and add different nuggets of info like weather, timer, dates, and so forth on an existing watch face. For once, it seems, Apple has bested Android for customization. 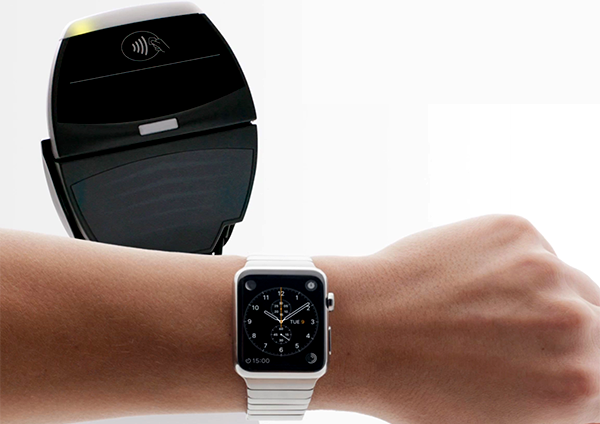 The only smartwatch out in the market with NFC and the ability to make mobile payments with Apple Pay. Speaking of Apple Pay, it is fast becoming top method of making mobile payments, and its ascent is surely buoyed by the introduction of the Apple Watch. 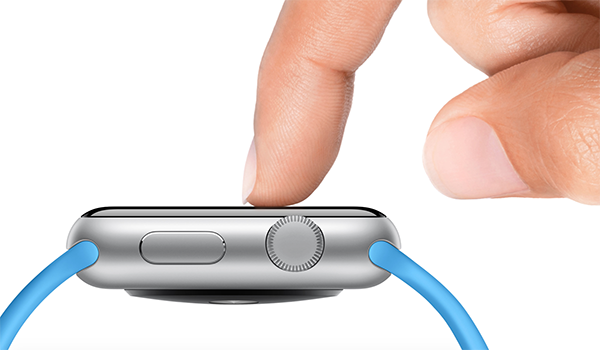 Apple’s Force Touch display is a nifty implementation that can detect the strength of a tap on the display, thus invoking different actions depending on a hard / soft press. It’s quite the innovation, and with the new 12-inch MacBook and new MacBook Pro models also offering something similar in their brand new trackpads, it’s something that could boost Apple’s presence across a number of product categories. 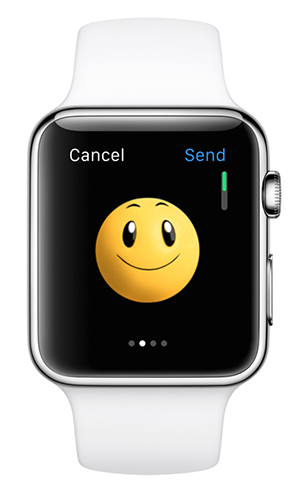 Emoji is a big part of the social convo, and if you quickly want to shoot a animated smiley (or not-so-smiley) face to a friend when replying to a message, then you can do so with consummate ease on Apple Watch. 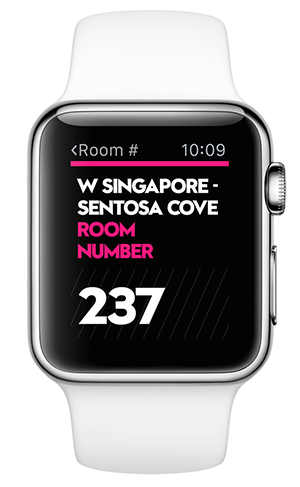 Should this feature of Apple Watch prove as popular as many are anticipating, the days of easy-to-lose hotel keys and swipe cards will be dead and buried. 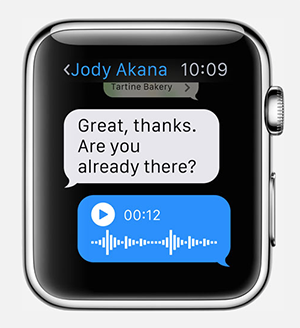 Apple Watch users are able to quickly send and receive recorded audio clips in their own voice with a couple of taps, which is useful in a number of situations whether work-related or simply for idle chatter. This is in addition to its ability to send dictated messages using Siri voice dictation. 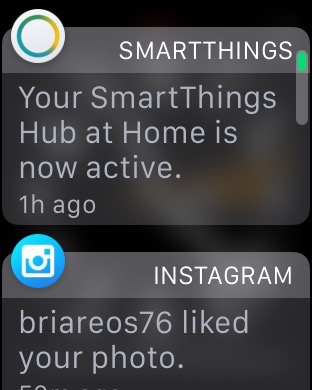 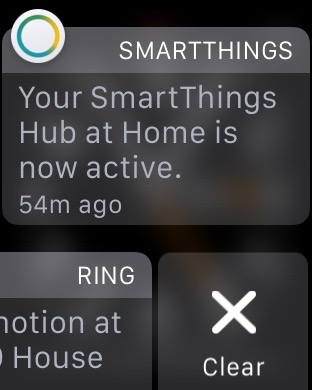 Just like on iPhone or iPad, notifications that you either missed or haven’t responded to are collected in Notification Center which can be brought up by a scroll down from top of the screen gesture on the watch face. You can choose to clear a notification by swiping on it from right to left, open it, or clear them all at once by Force Touch on Notification Center screen. 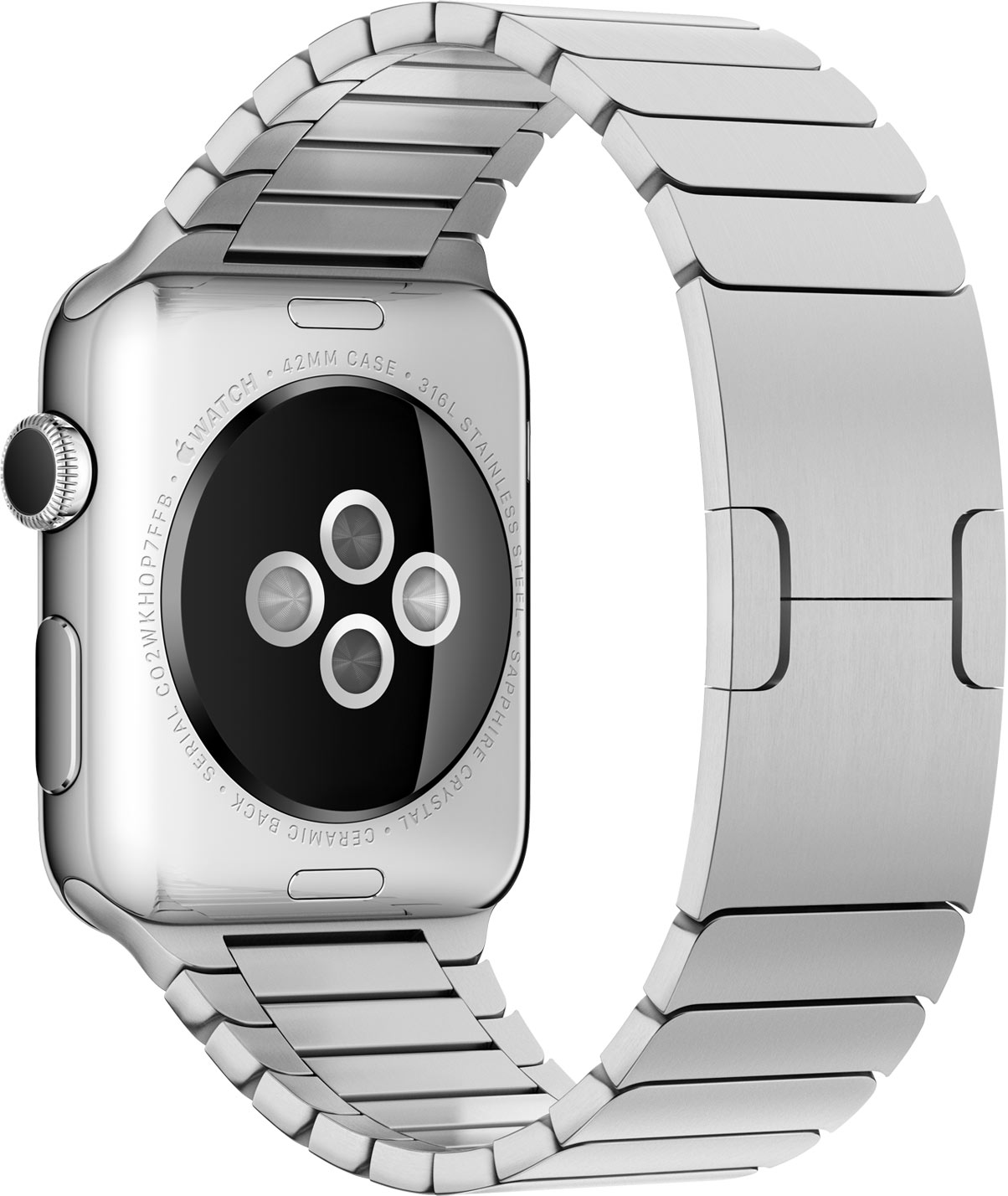 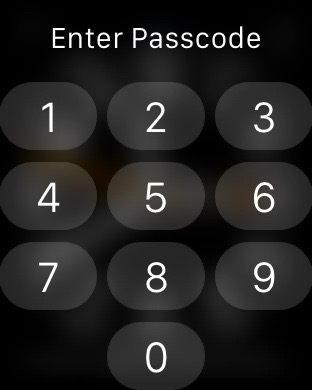 You can choose to set a Passcode on your Apple Watch to protect your data. And no you don’t have to enter the Passcode every time you want to use the Watch. When you first wear the Watch on your wrist, you are required to enter Passcode or unlock with Touch ID via supported iPhone. The Watch is then unlocked and remains unlocked until you break the skin contact, that is you decide to take it off. Once removed, you will either have to re-enter the Passcode or authenticate again via Touch ID on iPhone. 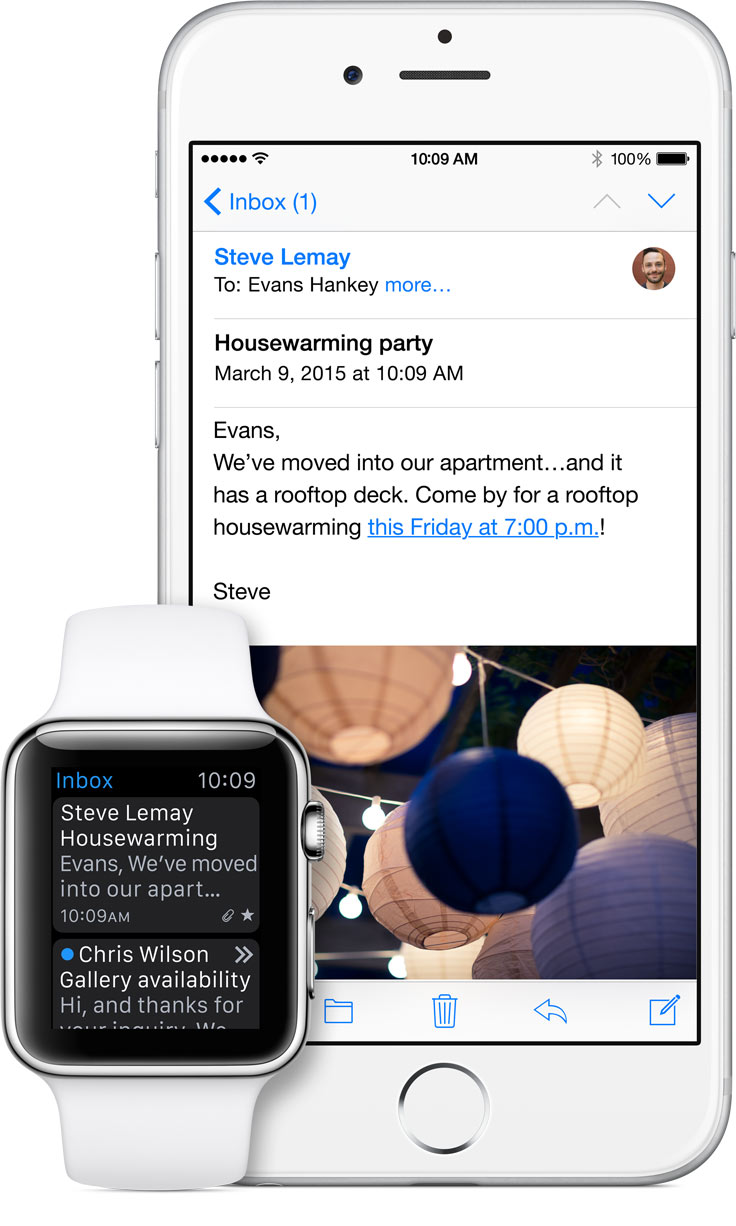 Start something like a new message, email or a phone call on your Watch and complete it on your iPhone and vice versa, all seamlessly, using Apple’s Continuity/Handoff feature which is also available in iOS 8 running iPhone, iPad, iPod touch and OS X Yosemite running Macs.

That’s quite an exhaustive list, do these features sway you more towards Apple Watch? Or do you believe that the open source nature of Android Wear will steer Google to dominance?