There’s a new version of an old Command & Conquer game now available for Mac and you should probably play it. We could probably leave it there, but we won’t. 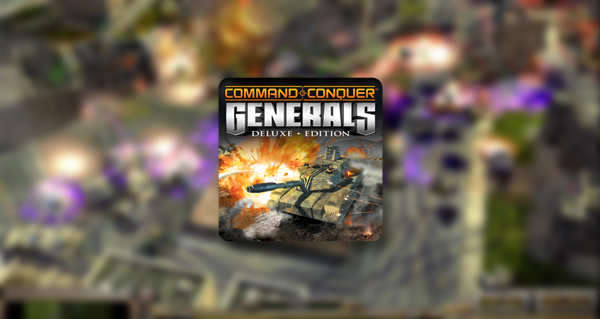 Including the original 2003 Command & Conquer Generals game alongside the Zero Hour expansion back, the release is set in the near future and features the United States, China and the fictional terrorist group Global Liberation Army. Fans of the original release will recognize the setup, but this is more than just a re-release thanks to its new support for modern Macs. 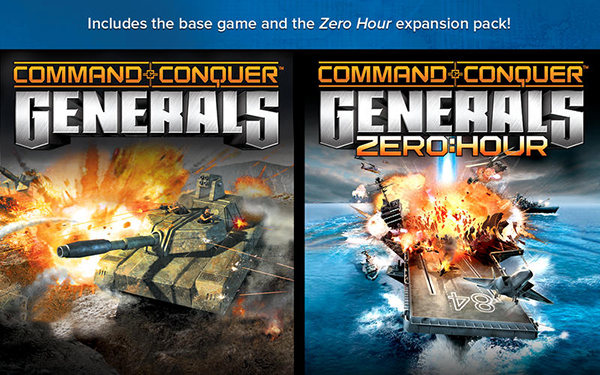 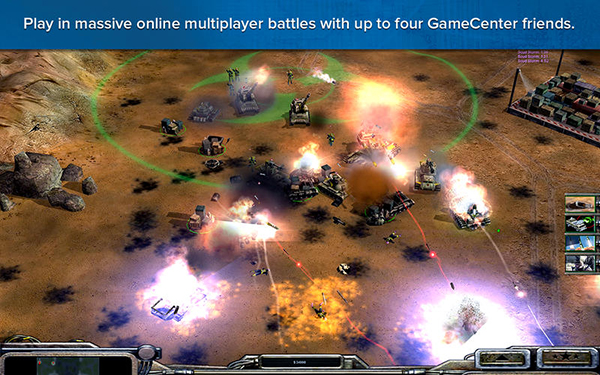 That support means that those with Retina Macs and even the 5K iMac will see hugely improved graphical capabilities this time around. There is a multiplayer element here too, though it’s worth noting that the re-released title will now allow gamers to play with those using the original, though considering the timescales involved here we doubt there are too many still rocking that version. Still, it’s a fact worth noting. 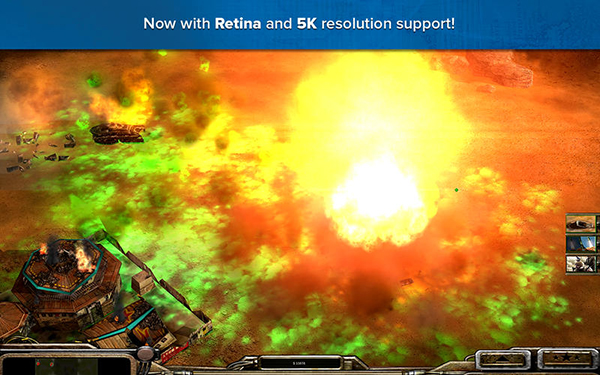 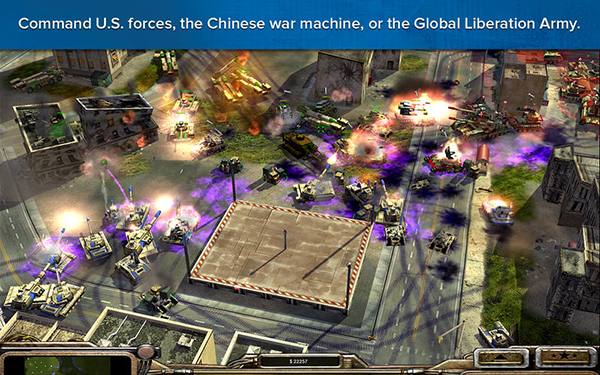 Command & Conquer game Command & Conquer: Generals Deluxe Edition is available to download from the Mac App Store now and costs $19.99, and you get a lot of game for your money. If you’re a young whipper-snapper and you never played the original, there’s never been a better time to right that particular wrong.