The latter stage of last week was dominated by the opening of Apple Watch pre-orders, and with some analysts suggesting that the wearable could well be the Next Big Thing, the number of folk who’ve already secured their unit seems to corroborate this notion. In the United States alone, it is estimated that Apple Watch has been pre-ordered over 950,000 times, and with a number of other nations able to preorder, it seems certain that worldwide, Apple is comfortably over the million mark.

Rather unsurprisingly, the Apple Watch Sport is proving the most popular. Comprised mainly of aluminum, it’s the cheapest version on the market right now, and while numerous polls are coming up with different figures for what percentage of preorders the Sport model is commanding, it’s reasonably safe to say it’s more than half at this point in time. 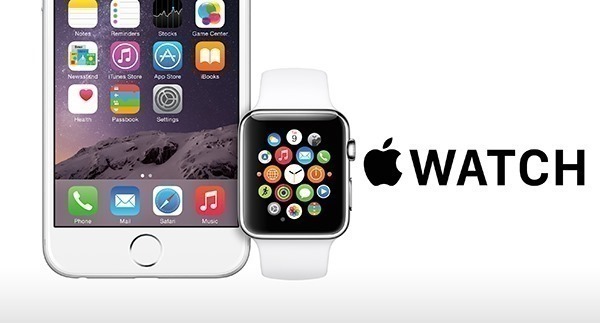 Slice Intelligence suggests that the Apple Watch Sport makes up 62 percent of pre-orders, and also offers an insight as to the preferred configuration. The Space Gray Sport is apparently the most popular, ahead of the mid-level Apple Watch, which is pricier and made of stainless steal. Interestingly, the Space Black Apple Watch only accounted for 3 percent of orders, due to the fact that it’s the most expensive model you can buy outside the Edition lineup.

By comparison, all of Google’s Android Wear-based watches combined accounted for 1 million sales in 1 year, 750,000 in 2014. Pebble on the other hand managed to sell 1 million watches in 2 years time. 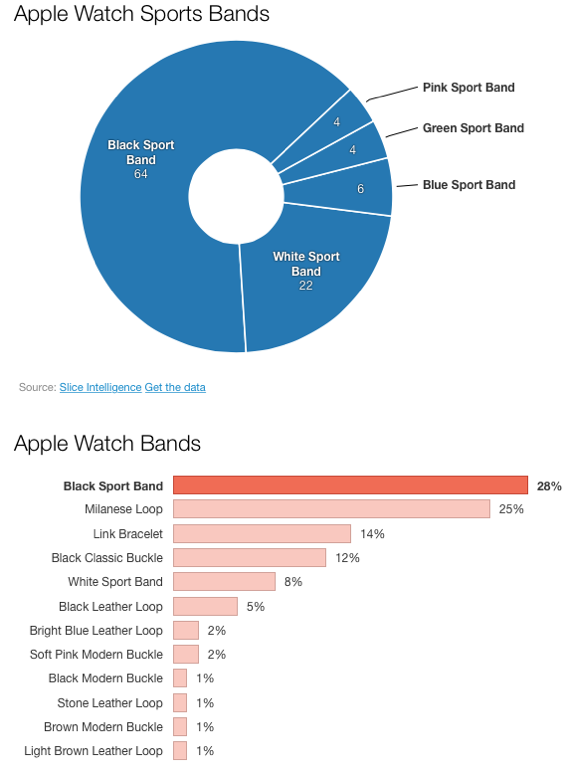 Apple having already sold over 1 million watches on day 1 means the Cupertino company once again has a winner on its hands.