Sure, some people are already worried about having smart speakers in their bedroom but Google isn’t letting that stop it from taking things a step further. The company has now announced a new second-generation Nest Hub with Sleep Sensing. The new Nest Hub will sell for $99.

Yes, Sleep Sensing is technology that will track your sleep using Soli – previously of Pixel fame. 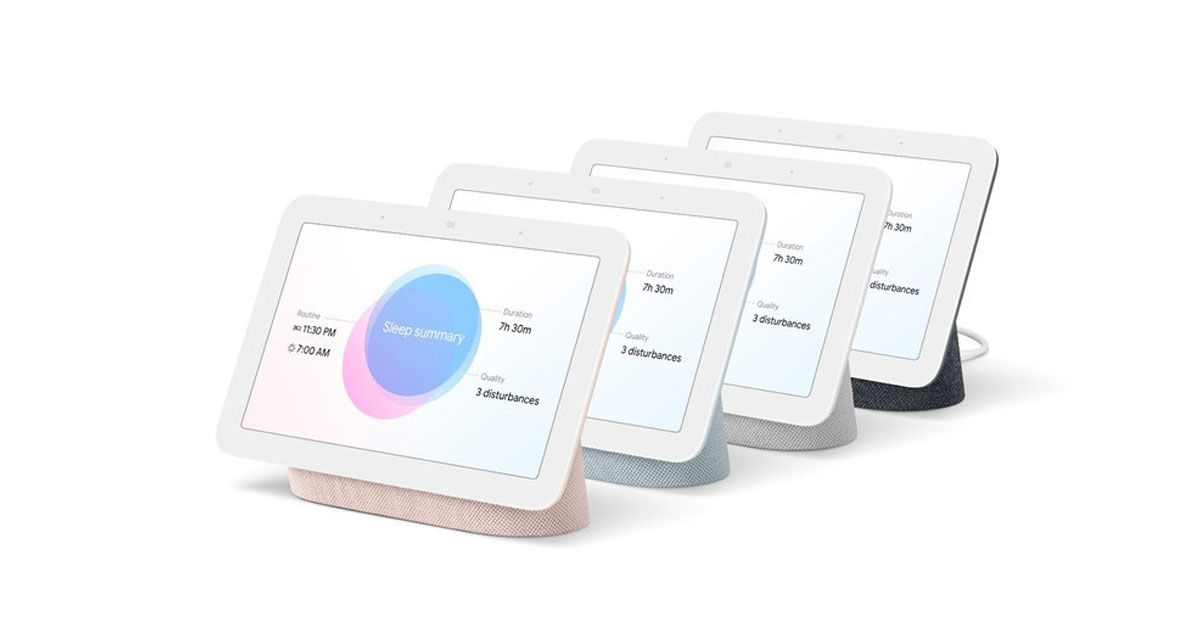 Google’s new product will have a floating display with a 7-inch screen at 1024×600. There are still some fairly chunky bezels but the overall look is pretty nice. There are four different colors available, but it’s that Sleep Sensing that we’re most interested in.

With sleep tracking often something that is left to smartwatches, Google is taking a different approach according to 9to5Google’s report.

Sensors analyze your sleep based on movement and breathing, while also identifying disturbances (coughing, snoring, light fluctuations, and temperature changes) that make an impact. Soli is an ideal technology for this purpose because it precisely tracks movement at both macro (limbs flailing) and micro (chest moving up/down as you breathe) levels. 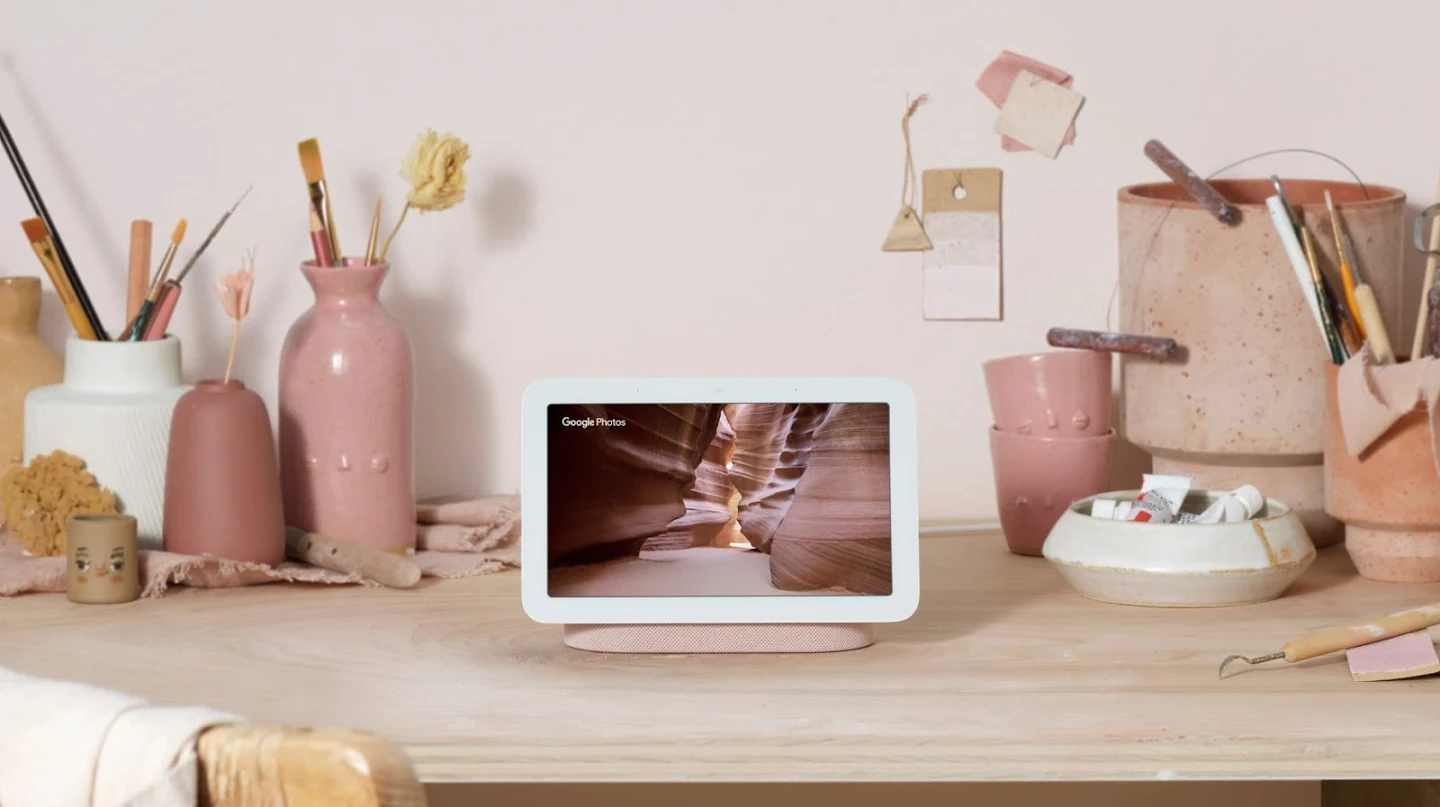 Soli was first part of the Pixel 4 with users able to wave their hands around and have things happen. Now, the same technology is keeping tabs on whether you move around in bed. The Nest Hub will tell users how long they slept overnight once they wake up with more detailed information also available based on the quality of sleep they got.

While the $99.99 asking price will get you a Nest Hub when they go on sale on March 30, the Sleep Sensing tech will be free until next year. At that point, who knows. But we’d expect some sort of subscription play eventually. It’s available in 4 colors, Chalk, Mist, Sand, and Charcoal.