Amazon is currently selling Apple’s 9.7-inch iPad with WiFi+Cellular in 32GB Gold configuration for just $349. That’s down from the usual $460. If you’d rather increase the storage to 128GB you can still save; paying just $449 instead of the usual $560.

Both of these deals appear to only be on the gold color, although we have to say we’re really rather taken by it. 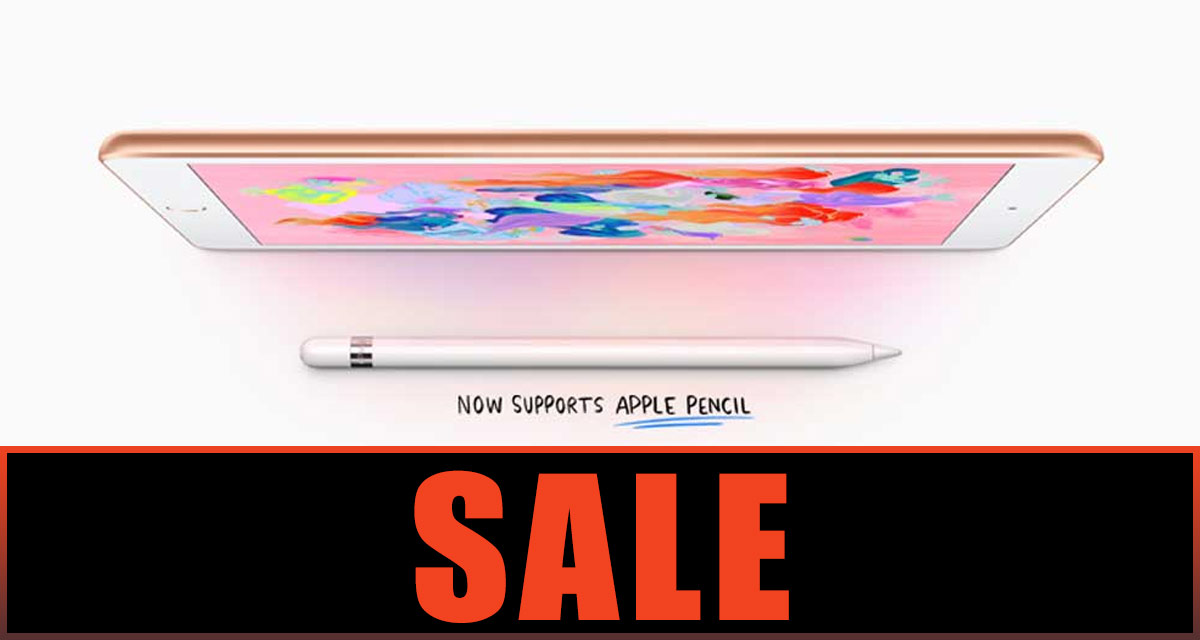 No matter which of these two configurations you go for you’ll get the same iPad beyond the storage. That means a 9.7-inch Retina display powered by the Apple A10 Fusion chip.

There’s Touch ID for biometric authentication as well as up to ten hours of battery life on a single charge. 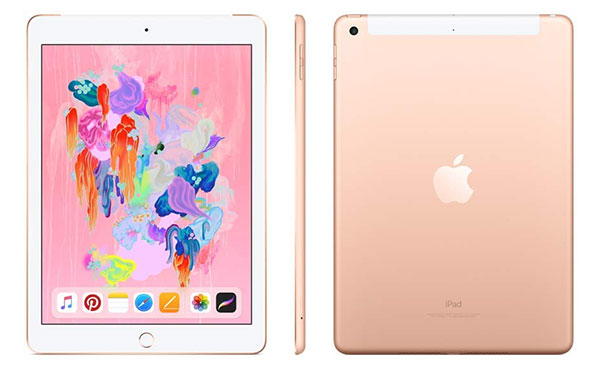 This is a great iPad to pick up if you don’t want to spend big but do want to have the flexibility of cellular connectivity, too. You can also install iPadOS 13 on this iPad, giving it all of the great new features that affords as well.