Get iTunes 11 Like MiniPlayer Widget Anywhere On iPhone And iPad

While it’s true that not everyone is an iTunes fan, many will concede that iTunes 11’s MiniPlayer feature is actually rather nifty. Evoking memories of the good old days of Winamp, the miniature iTunes offers just the functionality required to get the job done, all whilst avoiding taking up the entire screen just so users can skip tracks.

Now, when it comes to iOS, wouldn’t it be great to have something that resembles that famous iTunes MiniPlayer, whilst also being ubiquitous in that it never goes away until told to? Why yes, yes it would.

Enter MiniPlayer for iOS, available for $2 via Cydia right now. 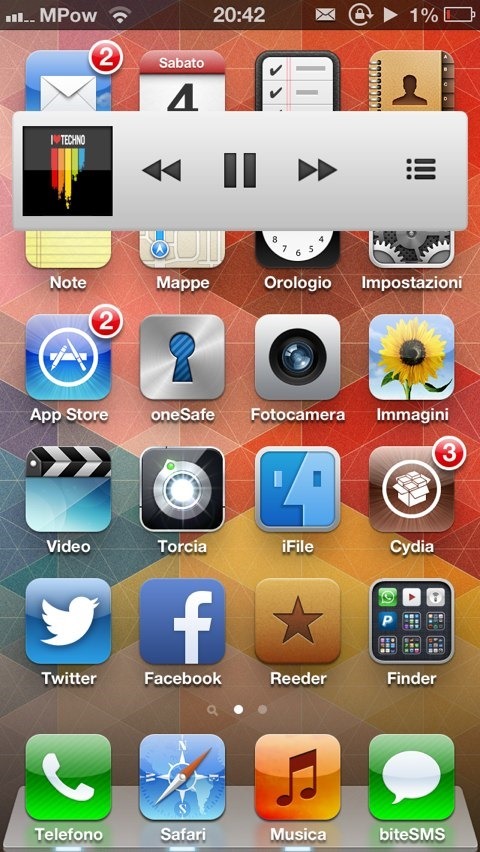 To look at, MiniPlayer closely resembles its iTunes roots, and that’s no bad thing. We’re fans of the aesthetics, but it’s what this tweak does that really caught our eye. 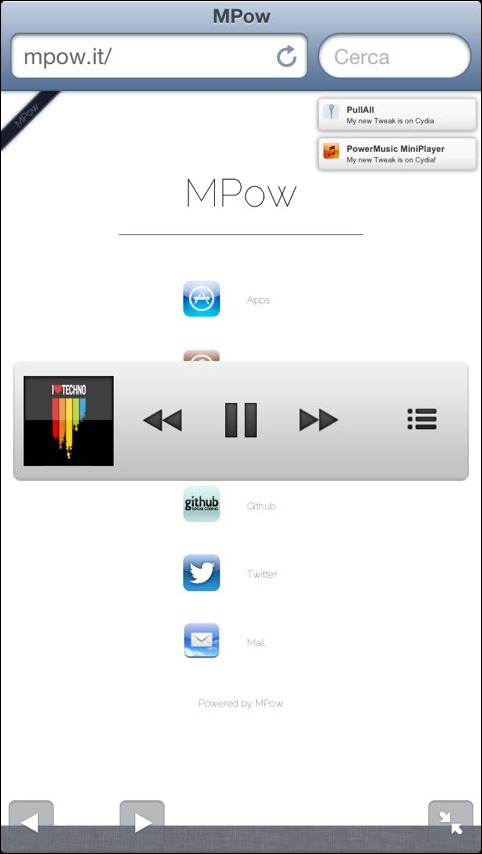 So, let’s say you’re using MiniPlayer to navigate your library and then want to check Twitter. No problem, hit that Home button and fire up Tweetbot. What you’ll notice is that MiniPlayer goes with you. Unless told, in fact, MiniPlayer will always sit atop any running app, including the home screen. It’s always there, ready to be used.

Of course, that can get irritating at best and downright unusable at its worst, so MiniPlayer can be pushed to the side of the screen, leaving just a small tab that can be flicked inwards to reveal everything. If you’re a heavy music listener and want controls that are always there, then MiniPlayer may be for you. 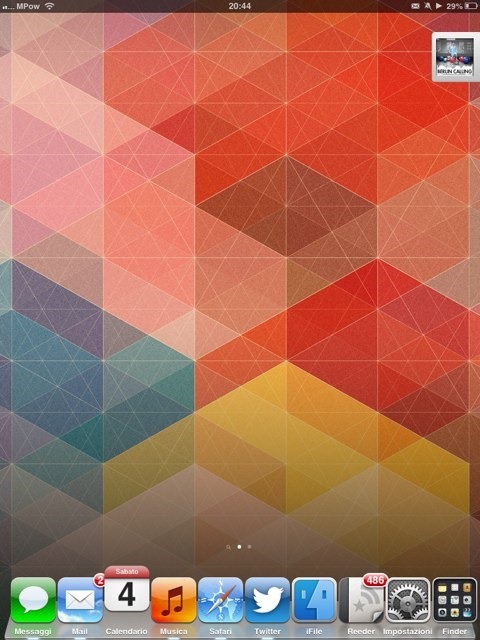 Unfortunately, even though MiniPlayer can be pushed to the side, it’s never really that inconspicuous, so gamers may find it a tad annoying for example. We’d say that the tweak is more suited to the iPad, where there’s more room for such niceties, but that’s certainly not to say that it’s not workable on the smaller screen. 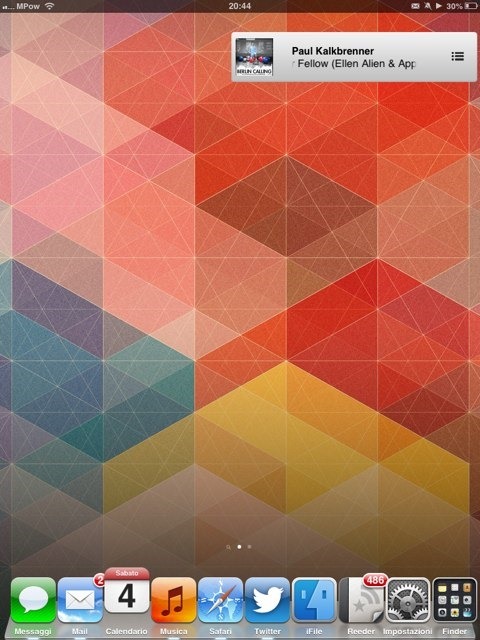 MiniPlayer is from the same developer as PowerMusic MiniPlayer, and that same developer says that a discount will be offered if you’re already the owner of it. We’re a little unclear on what that discount is, though, but at $2 it’s not exactly expensive at full whack.

Of course, using both together is where it’s really at.