Get iOS 8 All-Caps Keyboard Back In iOS 9, Here’s How

Even though iOS 9 doesn’t bring with it any massive interface changes, it has plenty of smaller alterations that are well hidden from the user, but still working away in the background. One change that might not be immediately apparent relates to the iOS keyboard, and is actually deemed a fix for the long standing is-it-isn’t-it Shift key problem. You know, the one where you can never tell if the Shift key is on. Yeah, that one.

In iOS 9, the keyboard will show its keys in lowercase when the Shift key is not pressed, and then uppercase when it is, or when the Caps Lock key is tapped. The idea is that you will always know which state the keyboard is currently in, and we love it. Input methods in other mobile platforms have had this design work for them for quite some time, and we believe it’ll minimize confusion and improve overall typing experience on Apple’s offering as well. Unfortunately, not everyone agrees with us and thankfully, Apple has made it possible to turn this new morphing keyboard off, returning it to the Shift key chaos that came before it. 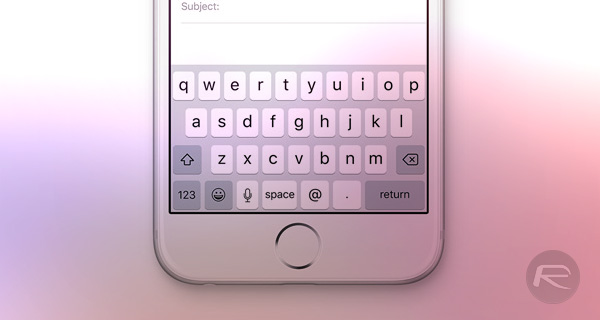 If you too aren’t happy with this change in iOS 9, here’s how to get things back to how they were pre-iOS 9.

Step 3: Toggle the Show Lowercase Keys option either to On or Off, depending on your preference. 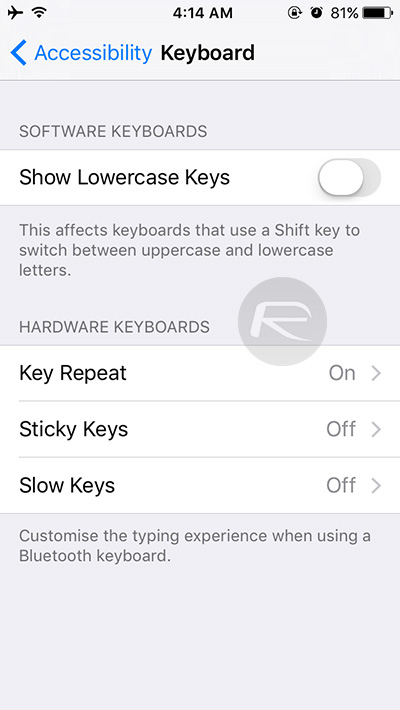 That’s all there is to it, and while we do prefer to have this enabled, just as it is by default, we can understand why some people find it off-putting. Both Android and Windows Phone behave in this same way, however, so there’s definitely plenty of precedent for it, even if it does upset some people. 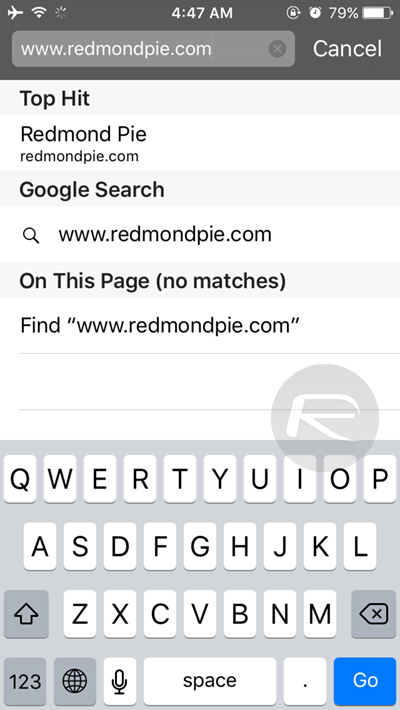 Bravo to Apple for putting a toggle into the Settings app for this though. The Apple of old would have done no such thing, that’s for sure.