While iOS is the undisputed king of smartphone gaming, Windows Phone 7 seems to be all set to give it a run for its money. Gaming looks legitimately sweet on WP7. 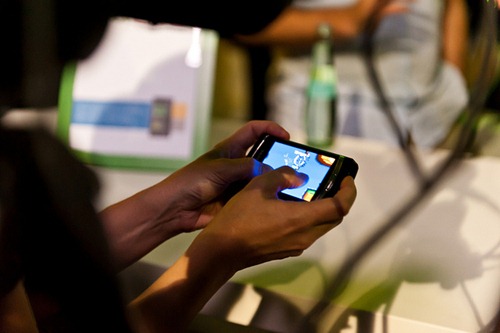 The graphics remind me of earlier PSP games. You’ve got jagged edges, not-so-detailed textures and somewhat lengthy load times (up to three minutes in heavy games like The Harvest) but it would safe to say that all the rough edges will be smoothed and sharpened in the coming months as developers learn how to make use of those powerful 1GHz processors and 512MB RAMs.

Though of course, it’s the gameplay and dev-support that actually matters and WP7 seems to be delivering on that. With full support from the likes of EA (they aren’t supporting Android), Gameloft, Namco, Konami and Glu Mobile. Microsoft has their own game developing studio as well which, we expect, will churn out exclusive titles of Xbox-exclusive franchises for WP7. 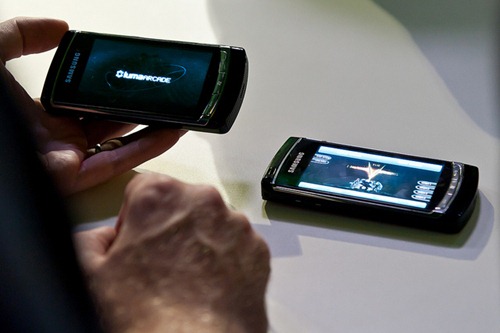 That, coupled with excellent multiplayer gaming support helps in us taking Windows Phone 7 as a serious mobile gaming platform, one that will truly rival iOS in future.

See The Sims 3, and Need for Speed Undercover from EA in action below. We also suggest you take a look through Engadget’s hands-on previews of some WP7 games here.